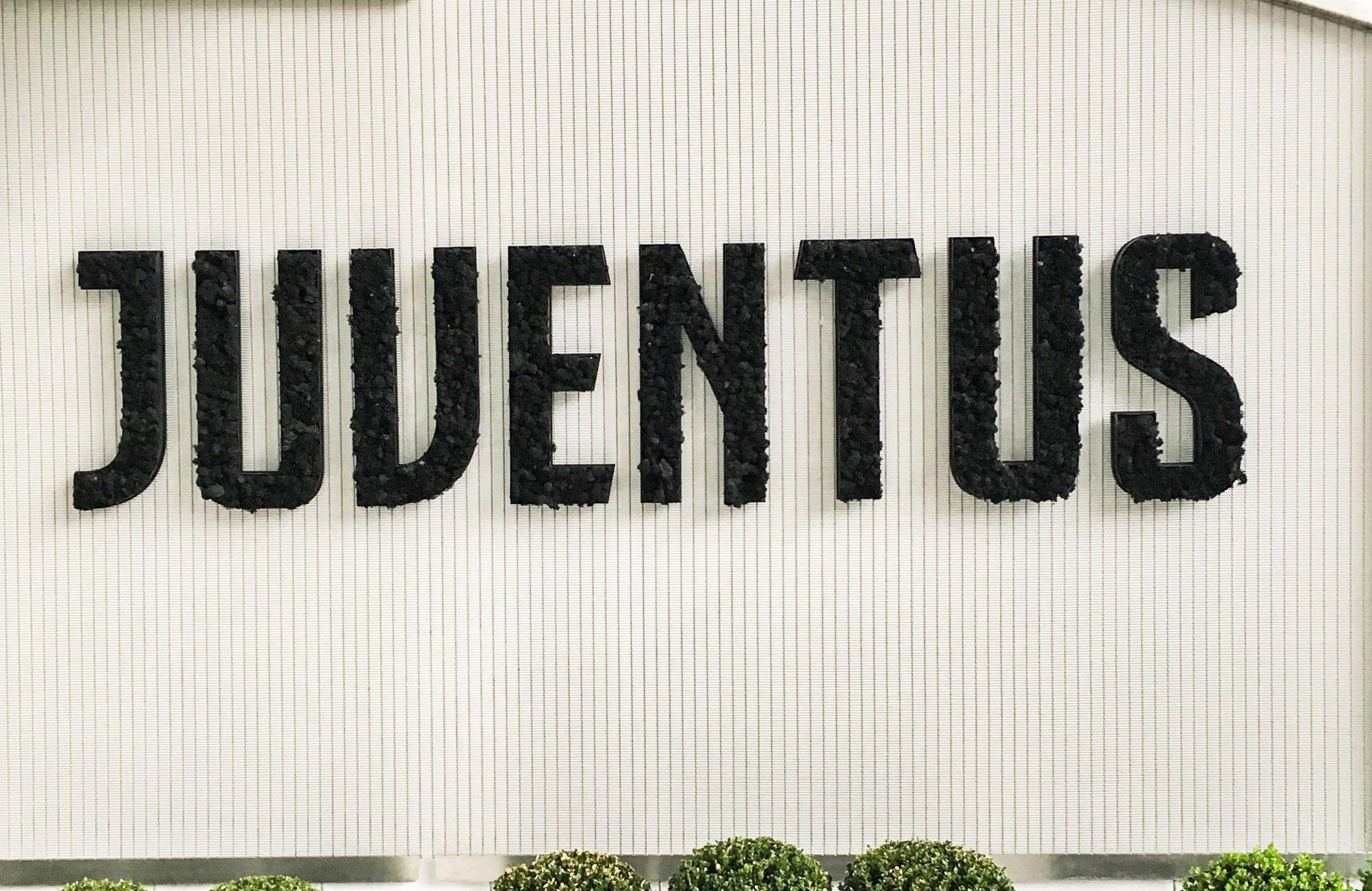 Popular Soccer player, Cristiano Ronaldo became the first soccer player to be rewarded for his sport’s achievements in the form of cryptocurrency as the Juventus F.C. star-performer got 770 JUV tokens.

The number 770 is for each senior career goal scored by the player as reported by Marca, a Spanish outlet.

Juventus Fan token was launched in 2019 by the football club on Chiliz Blockchain, along with the Socios.com platform. These tokens give the right to vote on club decisions, access to various perks, competitions and prizes.

This marks the first time any cryptocurrency has been given to a football player as a prize for his career achievements. However, a number of soccer teams have issued fan tokens on the same blockchain which includes some of the big names in the biggest leagues in the world, such as Manchester City, F.C. Barcelona and Paris St. Germain.

NFTs: How two immigrants from ..