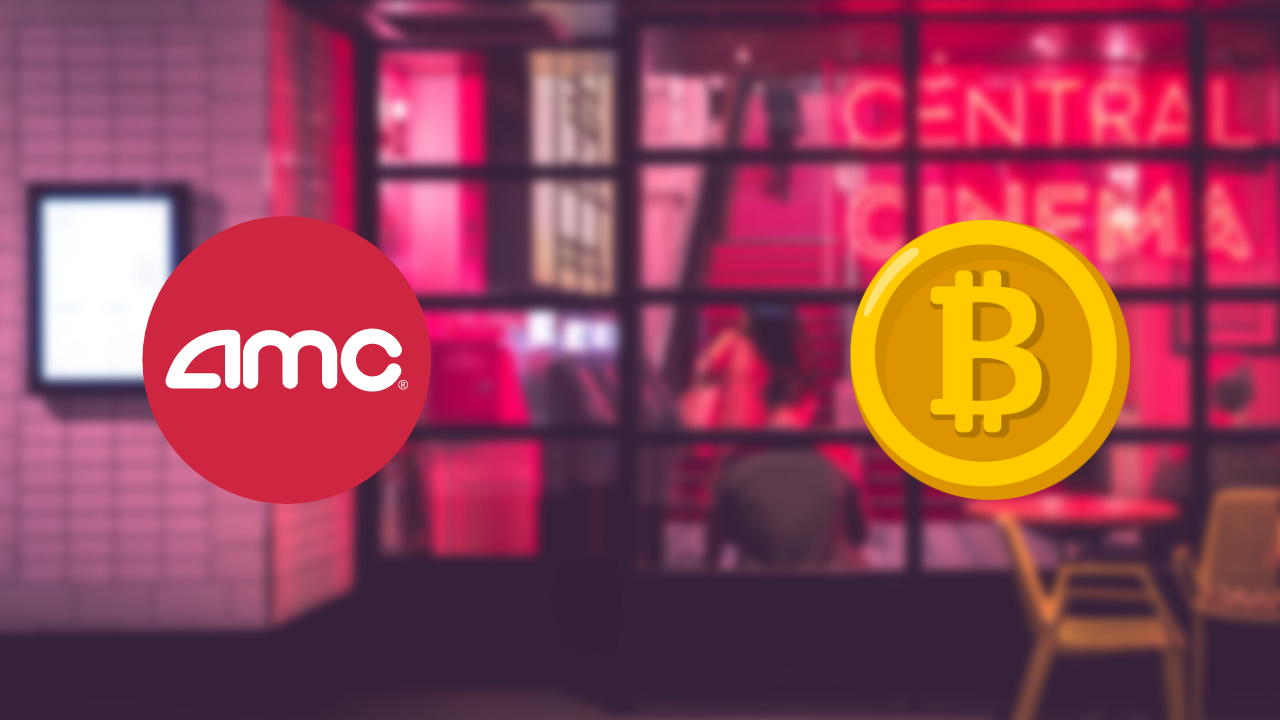 In an earnings call, AMC Entertainment stated that they will accept Bitcoin for online ticket purchases this year. This would make it the first theater chain to accept crypto as a payment option.

According to a report by CNBC, AMC Entertainment’s CEO Adam Aron said the technology systems to process bitcoin payments will be in place by the end of the year. Moreover, in an earnings call, he said that the company’s new investors were “enthusiastic” about crypto.

As of now, Aron did not give details about how the BTC transactions will take place. However, he said that the AMC theaters will start accepting Google Pay and Apple Pay.

This is hugely positive news for Bitcoin considering that the largest movie theater chain in the world is planning to incorporate them. Currently, the company has 7,967 screens and 620 theaters in the United States alone. It also has 2,866 screens and 358 theaters in Europe. However, the theater chain is under fire for some time now due to the devastating impact of the COVID-19 pandemic.

Due to complete lockdowns, almost all of the theaters had to shut down which effectively cut down revenue for the company. All this led AMC to furlough all of its 600 corporate employees, including CEO Adam Aron. They also announced about not carrying films from Universal Pictures due to their inclination towards premium video-on-demand.

All in all, the past two years weren’t exactly merry for AMC as their CEO stated that the revenue had fallen by 88% year-over-year. With Bitcoin, the company is hoping to grab some attention from the crypto-savvy people to use the cashless digital mode of transactions in order to increase their revenue.

Silhouettes movie to be releas..

Israel's Mossad to hire a cryp..