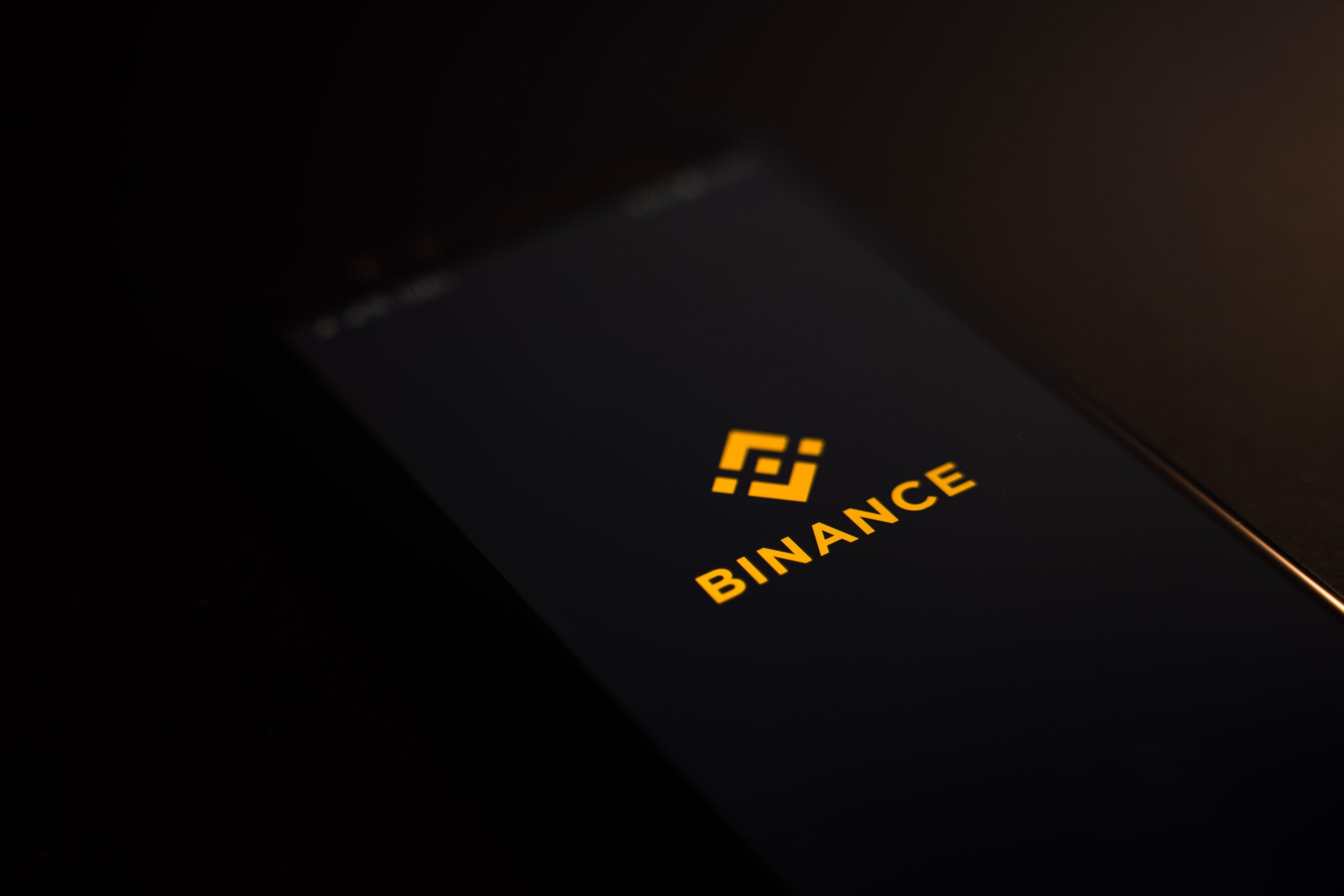 Whenever we hear about crypto exchanges, the first one that comes to mind is Binance. Why? It is the largest exchange in the world in terms of daily trading volume. It has a wide array of features (Spot trading, Futures, etcetera) and support for a multitude of fiat currencies.

Today Binance completes its four years as a crypto exchange and has grown substantially. Binance also has its own coin, Binance Coin or BNB. It has spawned its own NFT marketplace. It even has its own blockchain known as Binance Smart Chain built for running smart contract-based applications. But we here are not going to talk about that.

Here I’m going to tell you the top 10 interesting facts about arguably the biggest crypto exchange in the world.

#10:Daily trading volume is more than double of its nearest competitor.

How big is Binance? Its nearest competitor, ZG.com, has a trading volume of about $6.205 billion, while Binance’s daily trading volume is more than double this. As of now, the figure stands at $13.227 billion!! It’s more than combining the next two crypto exchanges together!

Although BNB is currently behind Bitcoin, Ethereum, and Tether in terms of market cap, it’s remarkable to grab the fourth spot despite serious competition from Cardano, XRP, and Polkadot. Its market cap is currently at around $47 billion, a bit ahead of Cardano’s $41 billion. However, it’s far behind Tether’s market cap at around $62 billion, which is expected since it’s a stablecoin and doesn’t experience ‘traditional’ volatility.

#8: started in Chin but moved to Japan due to risk of crypto trading ban

Binance was founded in China in 2015 but moved its headquarters and servers out of China into Japan in respect of an oncoming government ban on cryptocurrency trading. The ban happened two years later, in September 2017.

Binance’s CEO, Changpeng Zhao, has had experience in cryptocurrencies and equity markets before developing Binance. He had previously founded Fusion systems which built high-frequency trading systems for stockbrokers. Zhao had also joined Blockchain.info in 2013 as the third member of its crypto wallet team. He had also worked for a platform of spot trading between fiat and digital currencies, OKCoin.

#6: Started as a fiat-free crypto exchange

Although many of us think that Binance had supported fiat currencies since its launch, Binance’s CEO had stated previously in the early days that the crypto exchange only dealt in cryptocurrencies and not in fiat currencies. The lack of fiat meant the crypto exchange didn’t have to deal with banks at all. It also protected it from an impending ban in China since it was a ‘pure’ cryptocurrency exchange.

#5: Opened offices in Hong Kong & Malta due to stricter regulations in Japan

Amidst tightening regulations regarding cryptocurrencies in Japan, Binance opened its offices in Hong Kong and in Malta a year later. The company also signed an MoU with the government of Bermuda and with Malta Stock Exchange. The MoU regarding the latter one was for developing a platform for trading security tokens.

In an interview with Bloomberg, CEO Changpeng Zhao stated that 240,000 people signed up at the crypto exchange in just an hour! The demand went so high that the company had to limit new customers for a few weeks. However, the surge in user traffic also led to some bottlenecks on the crypto exchange.

Binance had backed $32 billion in seed round for a stablecoin named Terra. Terra is created by Korean entrepreneur Danial Shin, who is the founder of one of the top e-commerce websites in South Korea, TMON. The distinctive characteristic of Terra was that it could flex on its existing user base of TMON, which is a massive 40 million customers.

Yeah, you read that right. Binance is banned in the United States. It was banned in 2019 on regulatory grounds. However, Binance and its investors opened Binance.US, which is a separate exchange catering the U.S. customers. It is registered with the United States Financial Crimes Enforcement Network and designed to comply with all applicable US laws. However, it is currently banned in seven states.

#1: Binance has occasionally been in the news for alleged circumvention of laws to enter specific markets.

Binance has been regularly in the news for unfortunate reasons. The exchange is under investigation by the US Department of Justice and IRS due to alleged money laundering and tax evasion. In the U.K, FCA (Financial Conduct Authority) ordered Binance to stop all regulated activity in the country. It was due to non-compliance of Binance towards registering in compliance with anti-money laundering rules.

Can fake news be detected usin..