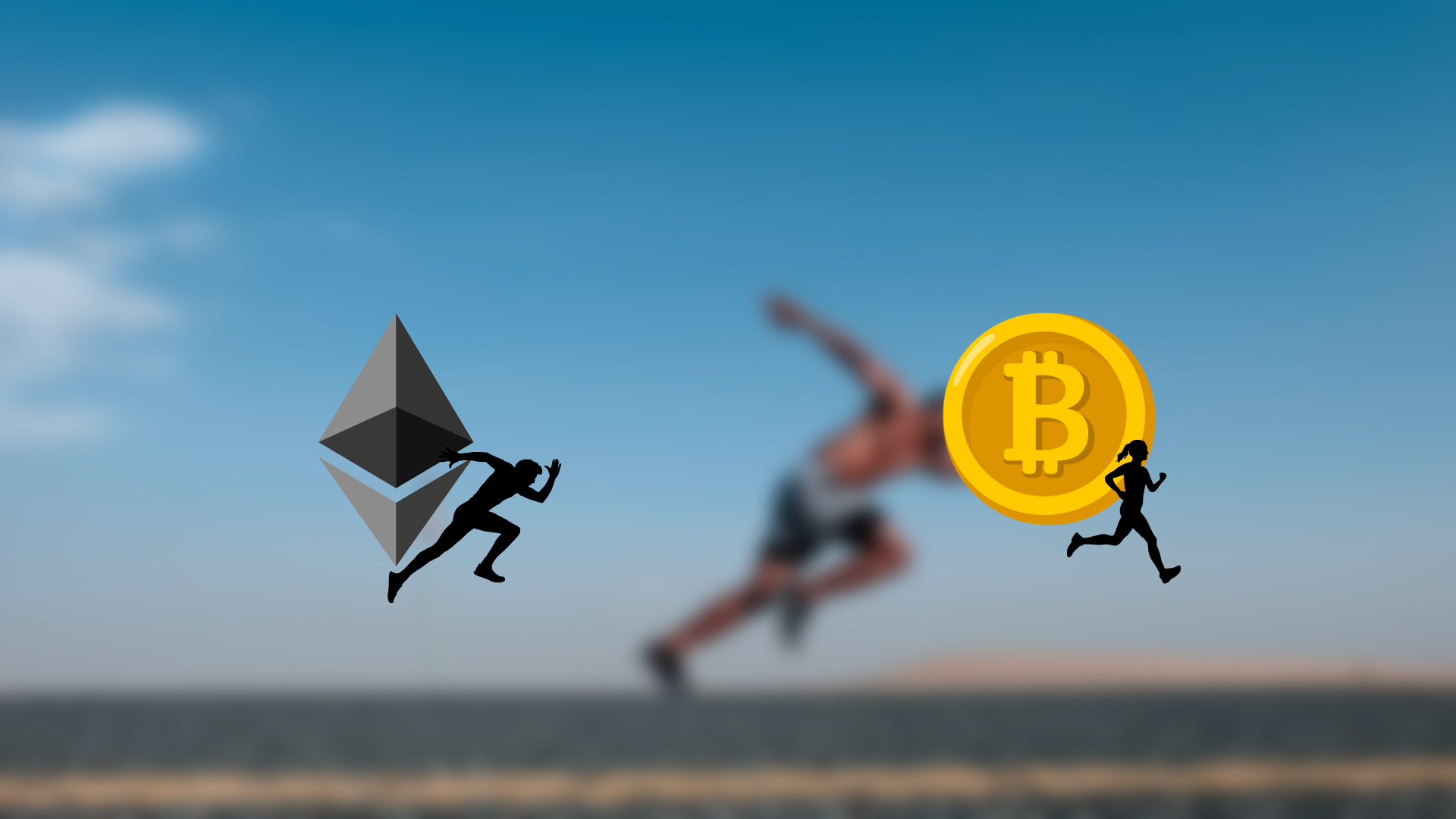 Charles Hoskinson, the co-founder of Ethereum and Founder of Cardano, has said that Bitcoin will lose ground against Ethereum due to its ‘archaic’ architecture.

In a five-hour podcast with AI researcher Lex Fridman, he stated that Bitcoin’s very slow even when compared to other “proof-of-work” cryptocurrencies, which negatively affects its reception:

“The problem with Bitcoin is that it is so slow — it’s like the mainframe programming of the past. The only reason it’s still around is because there is so much invested in keeping it around.”

He believes that this is due to the cryptocurrency’s community being reluctant to change its base layer. He also described that all the second-layer scaling solutions, more commonly called parachains that rely on Bitcoin’s main chain, are “highly fragile”.

“Bitcoin is its own worst enemy. It has the network effects, it has the brand name, it has the regulatory approval. But, there’s no way to change the system, even correcting obvious downsides in that system.”

On the other hand, he was praised for his co-creation, which he believes can rival Bitcoin’s network. Ethereum has grown tremendously is the backbone of many sub-industries in the blockchain, token, and other industries. From NFTs to utility tokens to smart contracts, most rely on the Ethereum blockchain, which also gets the added benefit of responsive development culture.

“What’s really cool is that Ethereum does not suffer that problem, It’s getting to the point where it has the same network effect as Bitcoin, but the community has a completely different culture. They love evolving and upgrading.“

It’s duly noted that Ethereum is not with its flaws. It’s seriously cramped, which leads to delays and exorbitant transaction fees. The blockchain still has to figure out its scalability issues which hamper its adoption rate and push new developers to other solutions like Binance Smart Chain or Cardano. However, things are much better when compared to Bitcoin.

Hoskinson added that if he had to bet between the two systems, he’ll pick Ethereum 9/10 times as he thinks it’ll beat the premier cryptocurrency.

DOGE crashes after the memecoi..