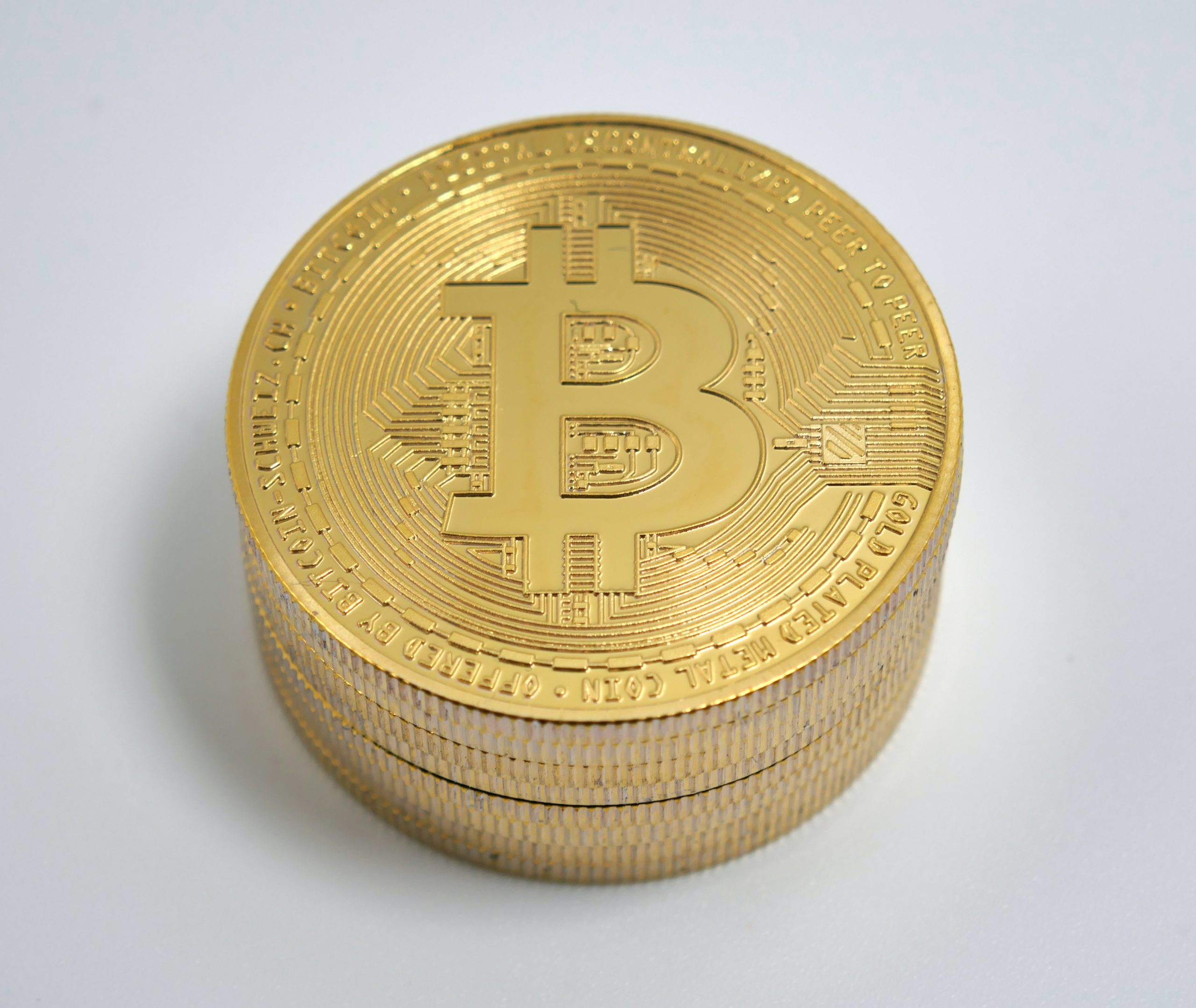 According to Bloomberg analysts, there’s a substantial chance of Bitcoin reaching $50k in this fiscal year.

‘Bitcoin will maintain its propensity to advance in price into 2021, in our view, with macroeconomic, technical and demand [versus] supply indicators supportive of $50,000 target resistance, implying about a $1 trillion market cap.’

This led to plunging of the altcoins which can be especially seen on Feb. 14th (unsurprisingly BTC was at its record-high $49.5k at that time). When BTC reached at its all-time high, it sucked out almost all the volume in the cryptocurrency market leading to the drastic downfall of altcoins. Also, the star performer of altcoins, Ether (ETH), which had a substantial weight of the altcoin market, fell substantially against BTC.

Although BTC was expected to be the foremost in reaching this milestone, things look bullish for it after consolidation.

Altcoins could benefit from this in the future, as seen in a number of cases. Generally, whenever there’s an upward trend in BTC, altcoins also get a boost in the impulse rally. But if there’s a downfall in BTC, there’s a severe selling spree often leading to large price drops against both crypto and fiat currencies.

A decisive break from this trend would need a major shift in the form of fresh corporate and financial investors to move into the Bitcoin and altcoins space. With Tesla placing its $1.5 billion bet on Bitcoin, and CEO Elon Musk continuing to bat for doge coins too, that shift will likely happen sometime this year. Don’t be surprised if Silicon Valley startups hand out bonuses in Crypto currency soon!

Is Amazon Preparing to Launch ..