Bitcoin worth $65 million can’t be accessed by the German authorities. 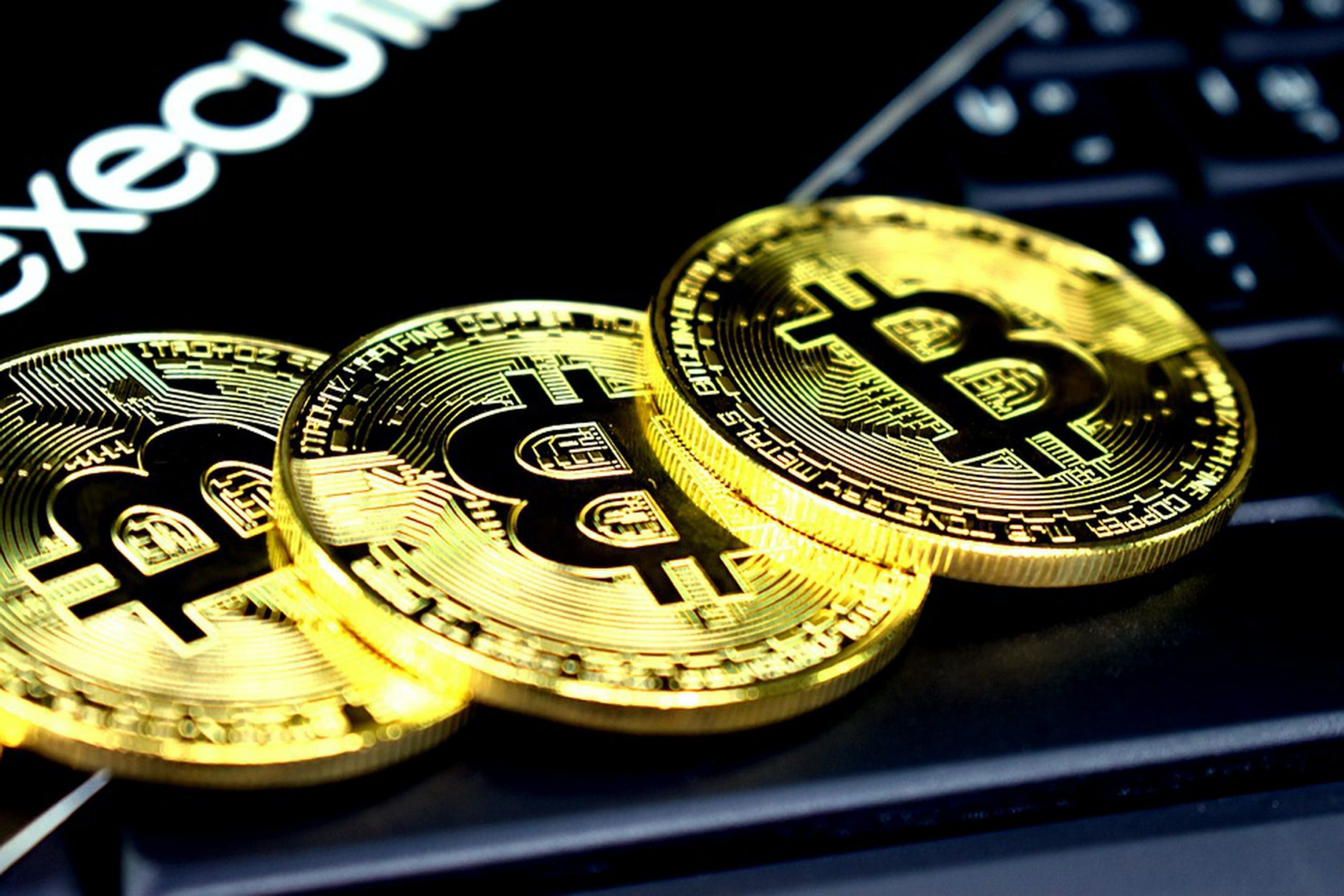 German Prosecutors has confiscated around $65 million worth of Bitcoin from a single fraudster. He was sentenced a two-year jail term for illegally installing a software on other computers to use their computing power for mining Bitcoins.

But it looks like the authorities have hit the dead end. According to a German prosecutor cited by Reuters on Friday, the fraudster hasn’t shared his password to the authorities. The password is imperative for accessing the wallet since cryptographic systems are very secure and cannot be bypassed.

Prosecutor Sebastian Murer told Reuters, “We asked him but he didn’t say. Perhaps he doesn’t know.”

Although he’s refusing to share the password, the prosecutors claim that they have made sure that the accused in no way has to access to his wallet after his release. They did not comment on the details.