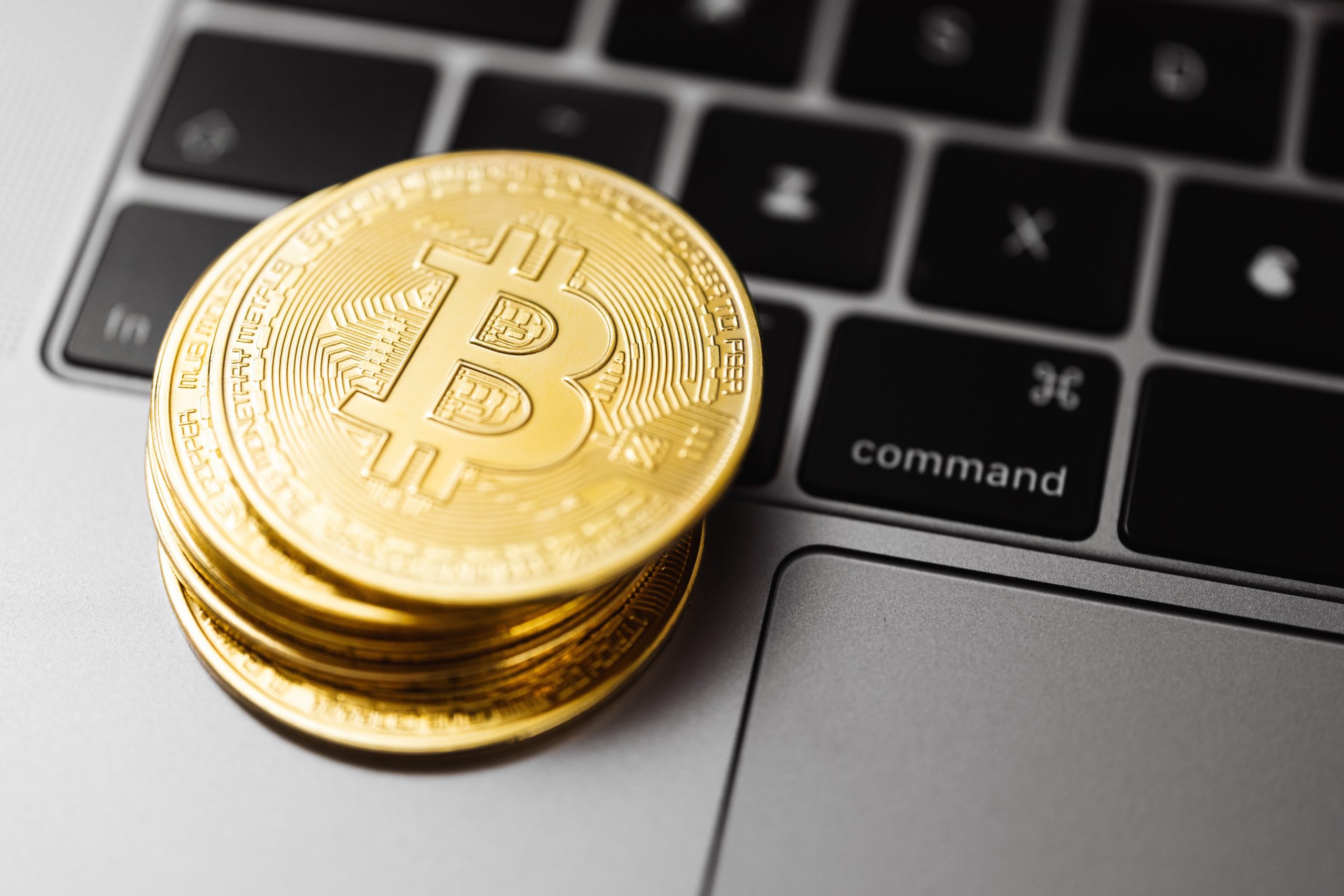 Despite rampant increase in premier cryptocurrency Bitcoin’s price, issues about its energy consumption are steadily growing as well.

According to a report by financial services company Citigroup Inc., Bitcoin is consuming 66 times more electricity than it did 2015. The report, citing numbers from Cambridge University Center for Alternative Finance, stated that BTC network consumes an annualized 143 terawatt-hours. The number is 1/10th of the electricity consumed in India: Second largest in terms of population.

The assertion is further coupled up with the research from Mastercard with their own Carbon Calculator. Their study showed that 54% of people believe that preserving the environment is more important now than it was pre-COVID-19.

The report also suggested that China may act strictly against crypto mining due to environmental concerns:

“Mining and use of these ‘coins’ is undoubtedly energy-intensive and could face greater regulatory scrutiny as adoption expands, especially if the U.S. continues to scale its crypto footprint and market-leader China cracks down on Bitcoin mining if it adversely impacts its climate goals.”

Environmental impact by Bitcoin has been fiercely debated with many arguments about it either refuted or at least portrayed to be much more complicated than opponents suggest.

India looking at setting up a ..