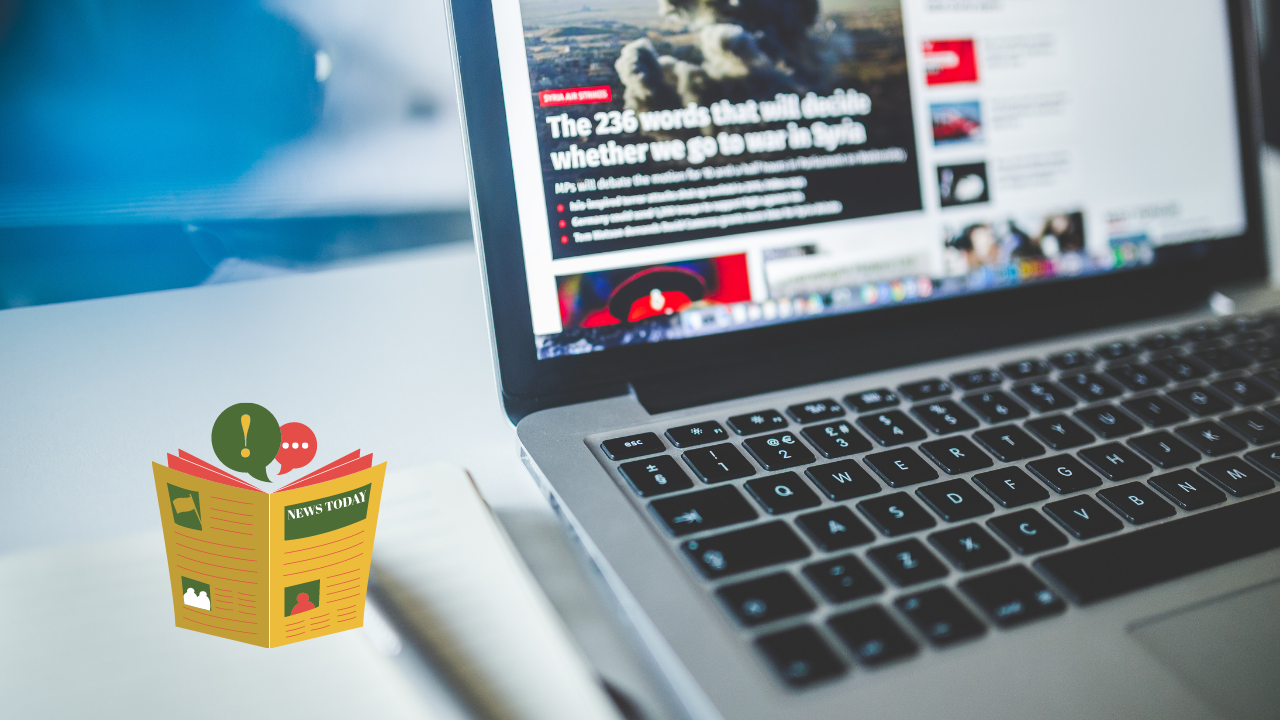 Media plays an important life in keeping us informed of whatever is happening in the country and worldwide. It also plays an influential part in shaping public opinion and holds an essential responsibility at that. But fake news is creating havoc nowadays.

The democratization of the internet has also lead to a growing surge of fake news. These unverified stories or “internet hoaxes” generally go viral and can, unfortunately, destroy the reputation of any individual or industry. Moreover, it has also become a new tool to create social unrest.

The main cause of this nuisance is the free access to create and share information through social media platforms. Although it has its advantages, it also led to the problem of “fake information”. Also, things like Artificial Intelligence and Social Engineering make it more difficult to differentiate between authentic and fake content.

Another problem is the lack of authenticity. However, many of us don’t believe whatever forward we receive from WhatsApp far larger group doesn’t do so. This is concerning since they usually fall into the trap of fake news. Currently, no authentication system verifies these forwards since all the messages on most messaging platforms are end-to-end encrypted. Moreover, for this authentication to happen, the authority has to check every message being sent on the platform, raising privacy concerns.

If we can verify the authenticity of information and make it publicly viewable without tampering, we can build trust in news displayed on the Internet. It can also help media houses develop a database to store all their news that anyone can view. Blockchain can help in these use-cases.

But before that, let’s understand how widespread this problem has become now.

Cases of ‘Fake News’ over social media platforms have considerably increased over past few years.

If you have to describe “Fake News” in a single line, it would be basically factually non-existent information presented in a manner to make it accurate. However, there are many cases where this ‘fake news’ has disrupted the course of a lot of things, majorly politics.

An example to explain this would be the ‘fake news’ about “Obama signing an executive order while banning the pledge of allegiance in schools nationwide.” This quickly went viral and became so prevalent that many media agencies had to report the story as “fake news” to prevent any social unrest.

This isn’t the only example, however:

Blockchain can eliminate the prevalence of Fake News.

We all know very well how Blockchain Technology works and its use-cases in various industries. Since it literally changes the way data/information is produced and disseminated, Blockchains can provide a solution in literally every industry.

The basic process of a blockchain-enabled media platform will be:

These online auditors can also evaluate the content’s credibility through:

The blockchain-enabled news platform can be used to verify any information regarding the event, images, and content moderation.

It also provides the following benefits:

Blockchain is a pretty strong technology that can give a befitting response to ‘fake news. Since news plays an essential role in daily life, Blockchain providing a solution to its problem will open up many opportunities for the technology in many untapped industries.