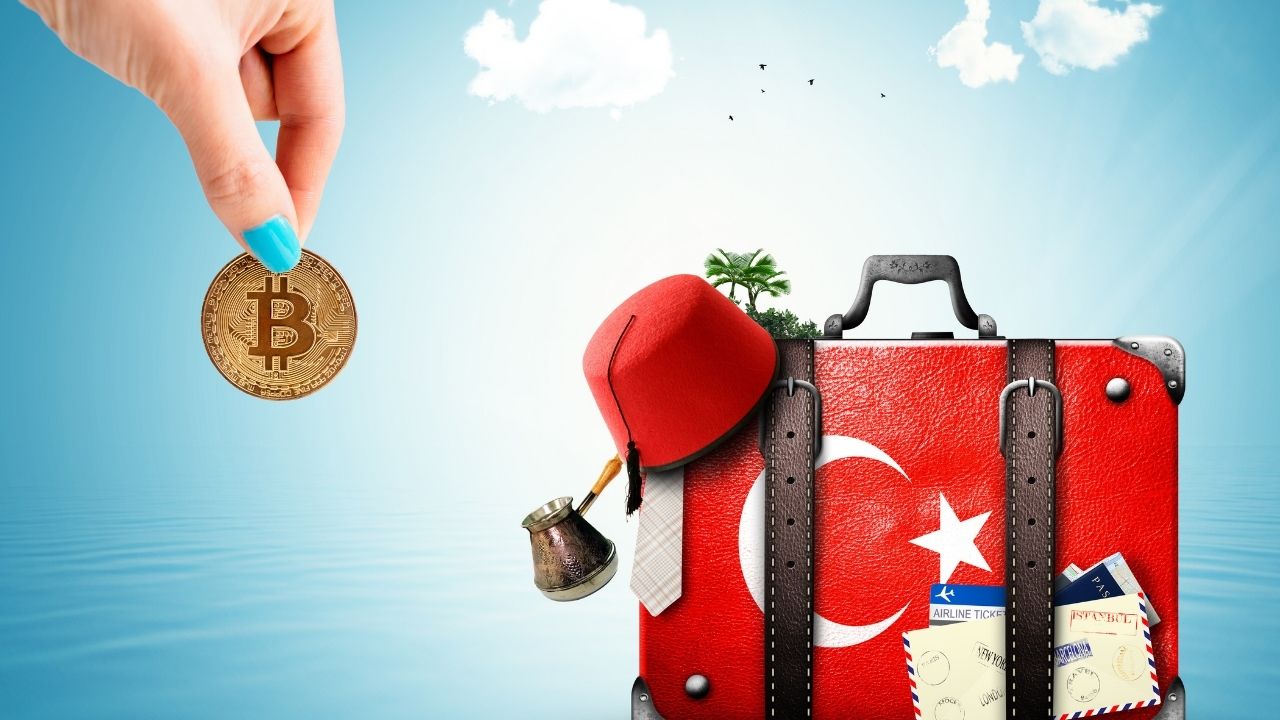 Most countries around the globe are exploring the possibility of recognising, getting a regulatory framework in place or putting on hold the adoption of Cryptocurrency. The President of Turkey, Recep Tayyip, also shared his views on crypto. He shared his stance on cryptocurrencies while attending the ‘Meeting with Youth’ program. The event took place in Mersin which is a port city in southern Turkey.

University students from 81 provinces attended the program. One of the students asked the President, “Recently, the central bank established a digital Turkish lira platform. With this decision, is Turkey planning to open up to cryptocurrencies?”

Replying to the question, Erdoğan said, “On the contrary, we have a separate war, a separate struggle against them.”

ThPresidentnt then asked the same question to the former prime minister and deputy chairman of the Justice and Development Party Binali Yıldırım. Both of them shared the same view as President. Yıldırım added:

“Unfortunately, Cryptocurrency also opens the door to grievances. So, it’s something that needs serious control.“

He gave a few examples of the mishaps that happened involving crypto in Turkey. For example, Turkish police had investigated a DOGE investment scam that stole from 1,500 investors in August. In fact, Earlier this year, the police also investigated two crypto exchanges for potential frauds.