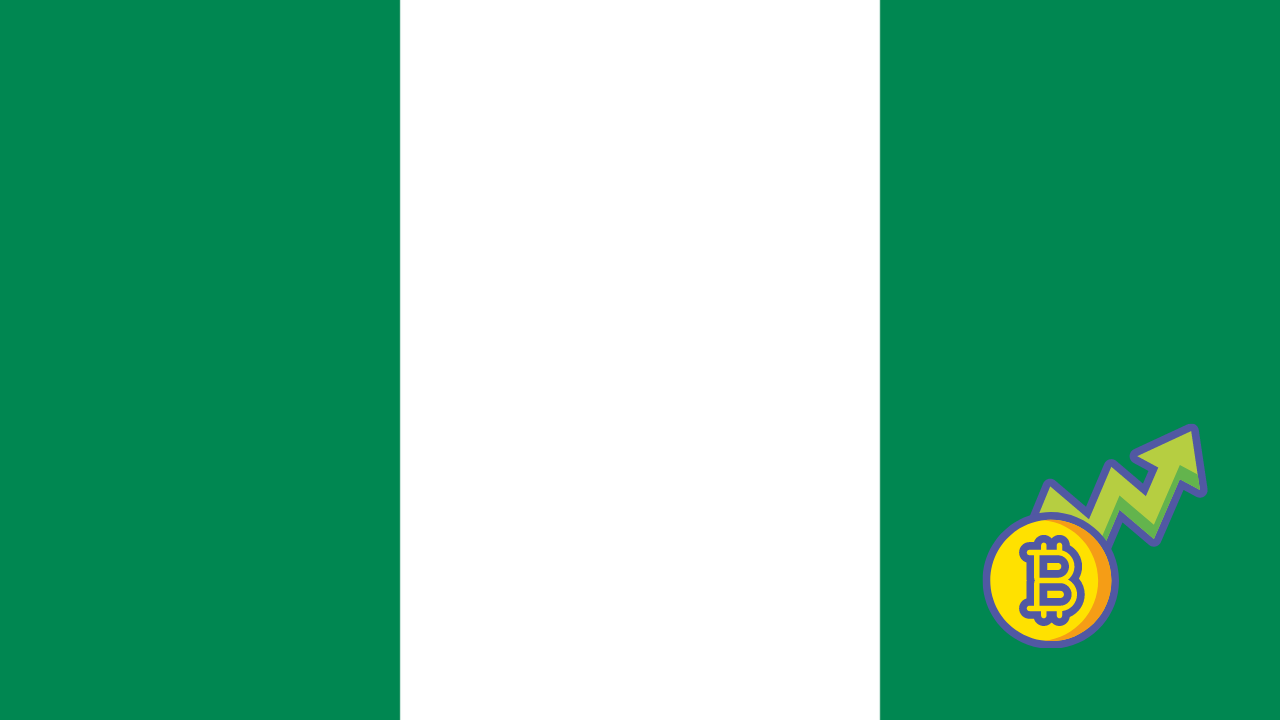 Despite the Government crackdown on cryptocurrencies in Nigeria, data suggests that residents are still favouring the crypto.

According to data from Google Trends, Nigeria has still ranked in search interest for the keyword ‘Bitcoin.’ Another fact is the steady growth of P2P Bitcoin trading. Also, Nigeria is only behind the United States as the second-largest market for P2P BTC Trading.

Due to Government crackdown and Escalation of political & economic crises, local crypto adoption has grown in Nigeria.

All these tensions grew after October when the infamous ‘Sars’ police unit swept the nation. Police killed more than 50 civilians and shot a dozen with live ammunition due to EndSars protests.

Amidst all this turmoil causing economic disruptions, people in Nigeria turned to cryptocurrency to place their economic activity outside of the government’s reach.

Gatefiled is a public policy organization whose accounts were suspended for providing grants to journalists covering the protests. Its founder Adewunmi Emoruwa talked to The Guardian about the recent hostility:

“I think that EndSars is like the key catalyst for some of these decisions the government is making. It caused fear. They saw, for example, that people could decide to bypass government structures and institutions to mobilize.”

The government’s hostility to crypto started in February when it banned banks from processing crypto transactions to crackdown digital asset adoption. However, the plan backfired as Nigeria’s P2P bitcoin volumes are growing steadily.

Moreover, the government’s crackdown on crypto received internal criticism too. Marius Reitz is the general manager of crypto trading platform Luno. He told the Guardian that Nigeria’s ban made crypto trading harder to monitor:

“A lot of trading activity has now been pushed underground, which means many Nigerians are now depending on less secure, less transparent over-the-counter channels, as well as Telegram and WhatsApp groups, where people trade directly with each other.”

Amidst all this turmoil, the Nigerian government will begin trialling its own CBDC from October 1 this year.