An interesting comment was made on e-Euro by Fabio Panetta, a European Central Bank’s (ECB) executive board member while giving a detailed roadmap for the successful inclusion of a “digital euro” on Friday.

The ECB is examining whether to introduce a central bank digital currency (CBDC) for retail payments. And Panetta said that “Digital Euro should be attractive but not too successful” in a speech at the Elcano Royal Institute, Madrid.

The digital euro should be an attractive means of payment. Still, according to Fabio Panetta, its design should prevent it from becoming so successful as a store of value that it threatens banks and private money.

If payment trends in the European Union (EU) continue, cash could quickly lose its central role and become a redundant settling of bills. Panetta stressed that both this paradox as well as the need to issue a successful CBDC need attention.

Digital Euro to be Convenient and Help Privacy, Panetta Claims

Fabio Panetta revealed that for consumers, the e-euro would offer a “cost-free and convenient way to pay digitally anywhere in the euro area.” He added that it would also increase privacy in payments as the ECB, he said, has no interest in monetizing users’ data. In his opinion, compliance with anti-money laundering regulations would not interfere with privacy enhancement.

The representative of the ECB’s management thinks that the digital euro should not compete with digital payment services offered by the private sector. And intermediaries will onboard users by providing new services with “digital euro inside”, such as credit facilities and automated payments.

The ECB and the European Commission are together reviewing at the technical level a broad range of policy, legal. And design questions emerging from a possible introduction of a digital euro. Which include the role that legal tender status might play in achieving the desired network effects.

Thus, small financial institutions and fintech firms would benefit from a “level playing field”. And get a chance to compete with big tech companies, Panetta said.

Brazil Politician wants to off.. 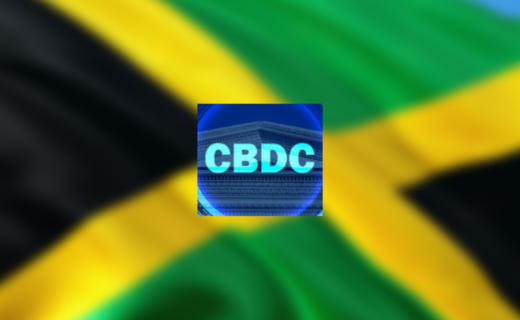 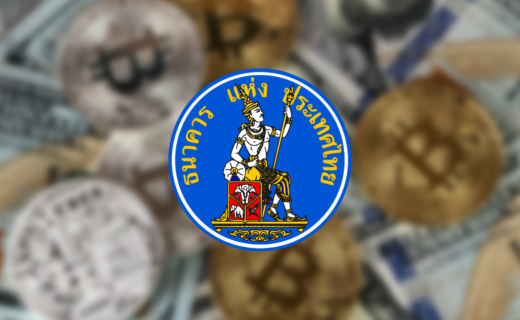