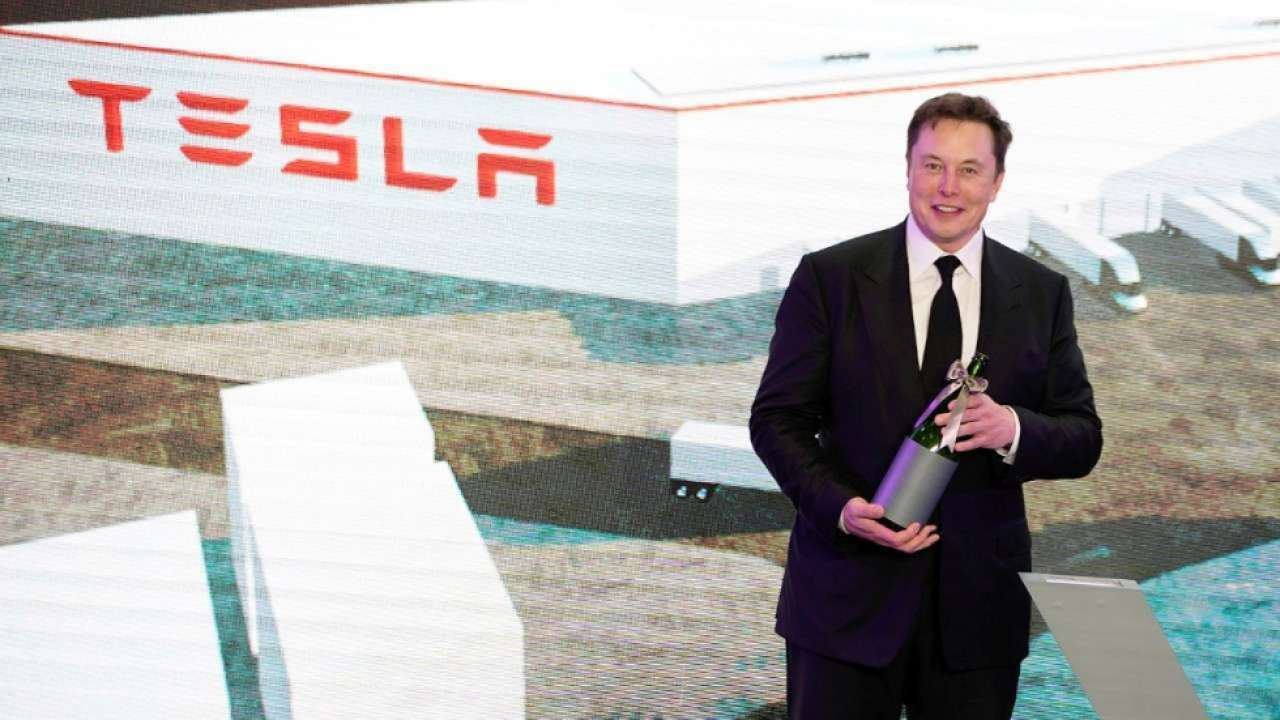 Elon Musk’s revelation about his company Tesla’s bitcoin worth $1.5 billion, led to Bitcoin surging about 20%. Also, his recent tweets partly promoting bitcoin becomes another factor in the recent surge of Bitcoin.

But lawyers have taken notice of that and have warned the Billionaire CEO, about his ‘unrestrained’ Twitter persona. This could lead to a face-off with the U.S. Security and Exchange Commission (SEC) over the circumstances of Tesla’s bitcoin-buy.

Tesla announced on Monday about the $1.5 billion acquisition as well as about accepting bitcoin as a payment option.

Doug Davison, a partner at Linklaters and former branch chief of the SEC’s division told The Telegraph newspaper, “It would not be surprising—given the focus on the chief executive’s tweets, bitcoin pricing and recent dramatic market moves—for the SEC to ask questions about the facts and circumstances here.”

Elon Musk is an avid promoter of Bitcoin and thinks of it to be on ‘the verge’ of breaking into traditional finance. He stated on the clubhouse:

“I am a supporter of bitcoin, although late to the party but a supporter. I think bitcoin is on the verge of getting broad acceptance by conventional finance people.”

Fine for individuals and corpo..