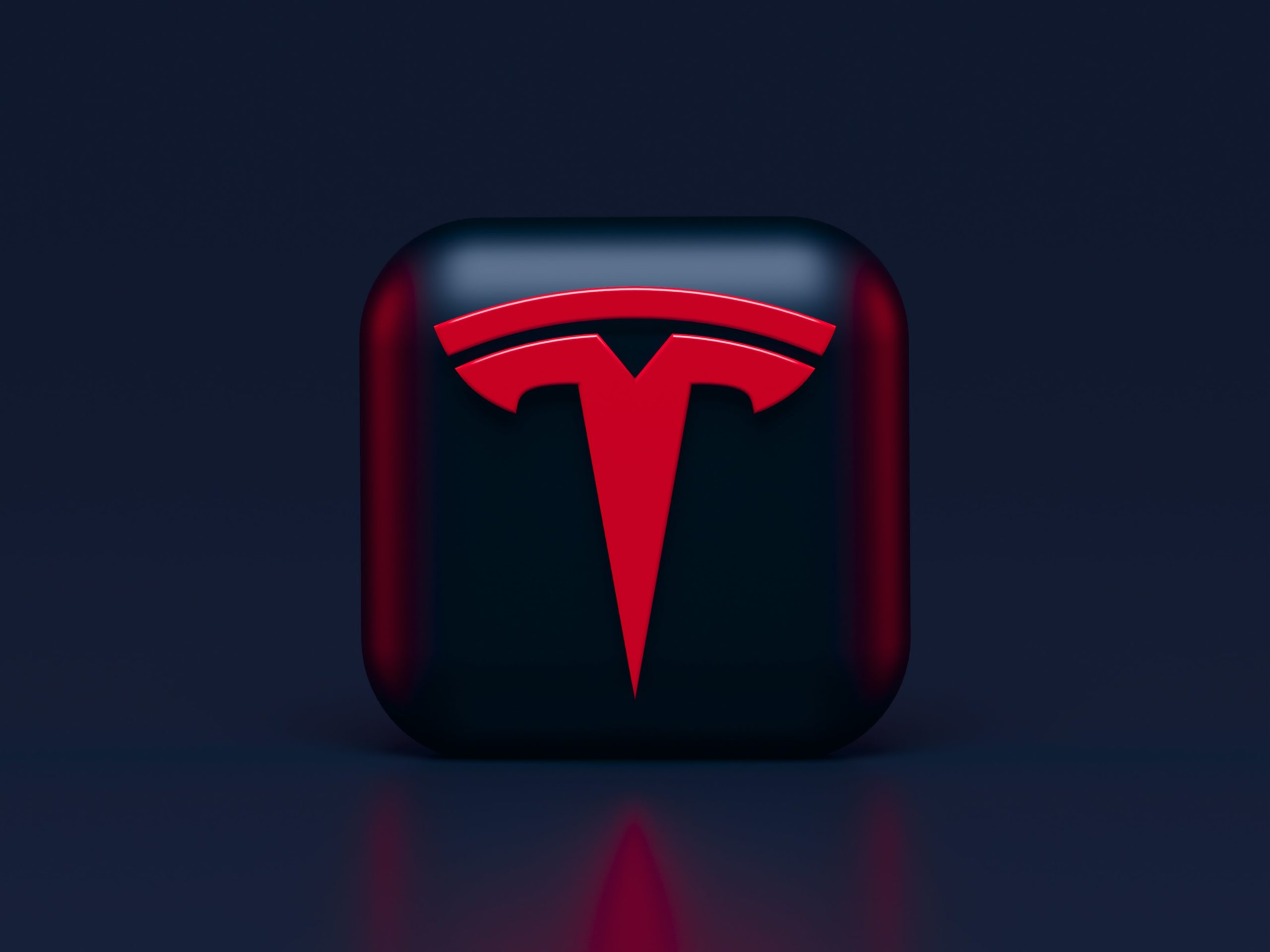 Elon Musk announced on Twitter that he going to sell a song based on NFTs as an NFT. The 2:20 minute clip will be sold as an NFT although the link for sale isn’t mentioned as of now. Moreover, it is unclear which platform he’ll be using for the sale.

This comes after Elon’s partner Grimes, sold digital art through NFTs worth over $6 million.

The unnamed song features a trophy with the words ‘vanity trophy’ and ‘NFT’ on it. It also says ‘computers never sleep’ on the bottom, wit ‘hodl’ written over it. For those of you who don’t know the term, it means holding crypto assets.

Elon’s interest in NFTs isn’t surprising since his has been openly supporting cryptocurrencies and his company Tesla has invested $1.5 billion in BTC. Also, his continued interest along with other people like Jack Dorsey is often said to be the reason behind Bitcoin’s bull run. This bull run led to the digital asset’s worth above $60,000 this month.