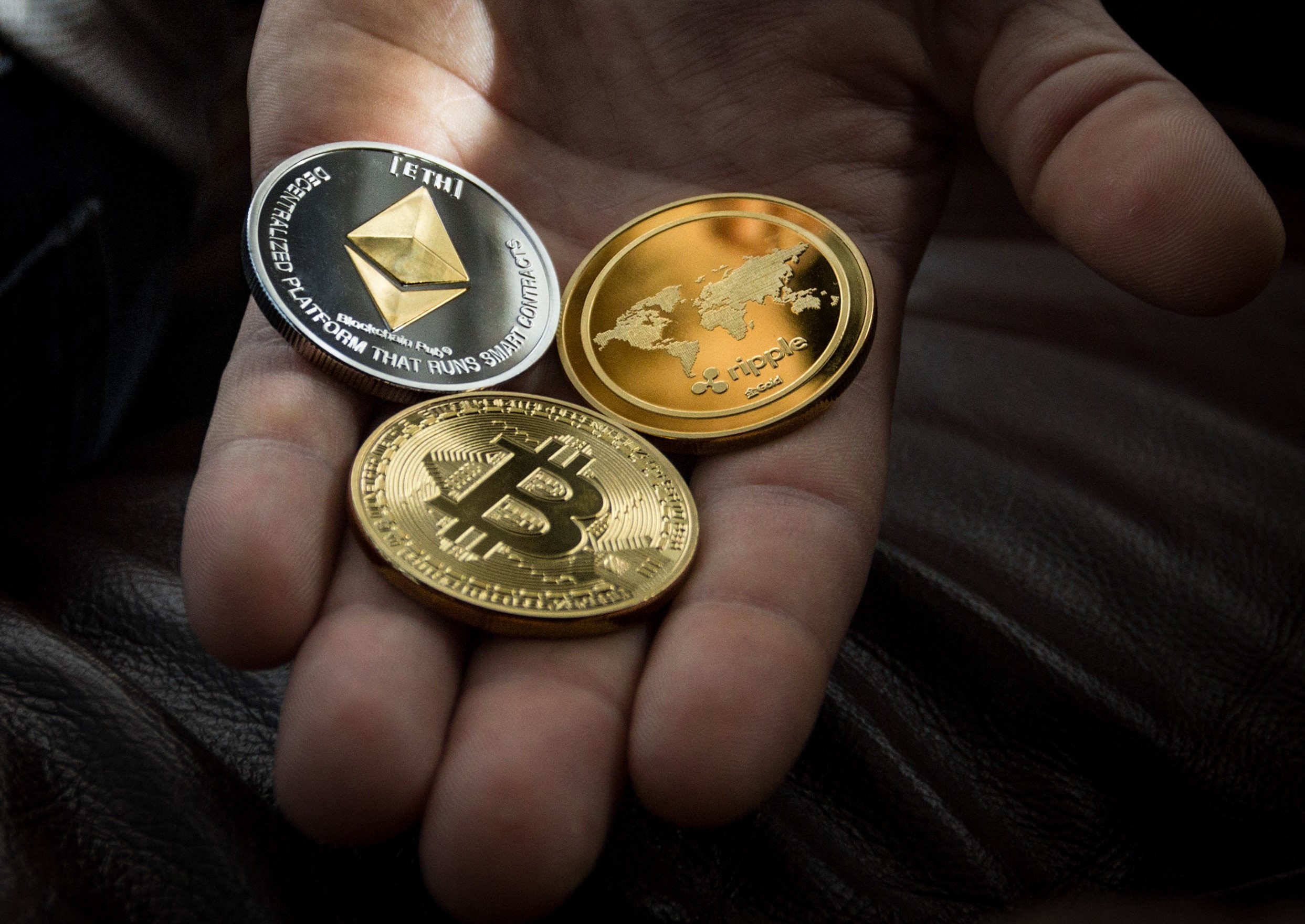 Ryan Watkins, A research analyst at Messari, a cryptoanalysis firm has speculation that Ethereum could overtake Bitcoin once its Eth2 and proof-of-stake overhaul is finished.

Watkins said this on a YouTube show known as FinTech Today on March 18. While he wasn’t sure about the ‘if and when’ parts of his statement, he believes that Ethereum can emerge as a more prominent crypto asset compared to Bitcoin. He stated:

“The selling point of Bitcoin over Ethereum as a store of value asset boils down its monetary policy being very predictable and the Bitcoin blockchain being very secure. I think that with the shift to Eth2 and to proof-of-stake, […] Ethereum may actually potentially be more secure than Bitcoin.”

He emphasized Ethereum’s underlying economics and highlighted expectations that the future burning mechanism Ethereum will adopt could in the crypto being destroyed at a rate faster than creation of new supply.

“Ethereum’s monetary policy will actually change in Eth2 so that it actually won’t just be just be less inflationary than Bitcoin, it would actually be deflationary. So then, every year, there is actually less and less Ether in existence because it’s being burnt.”

The analyst also gave importance to the “massive” economy built on Ethereum. This also suggests that the network’s surging DeFi Apps sector could attract new users at a faster pace than BTC.

“At a certain point, the economy of Ethereum begins to attract so much capital, both human capital and financial capital, that it is actually a force in the global economy.”

Ethereum overtaking Bitcoin isn’t an unlikely scenario anymore. It can also be argued with the data provided by the Blockchain Center’s “Flippening Index” that uses eight metrics to measure ETH’s strength relative to BTC. As of now, ETH stands at 65.6% which although is less than 72.3% in February but shows the prospects of the former overtaking the latter.