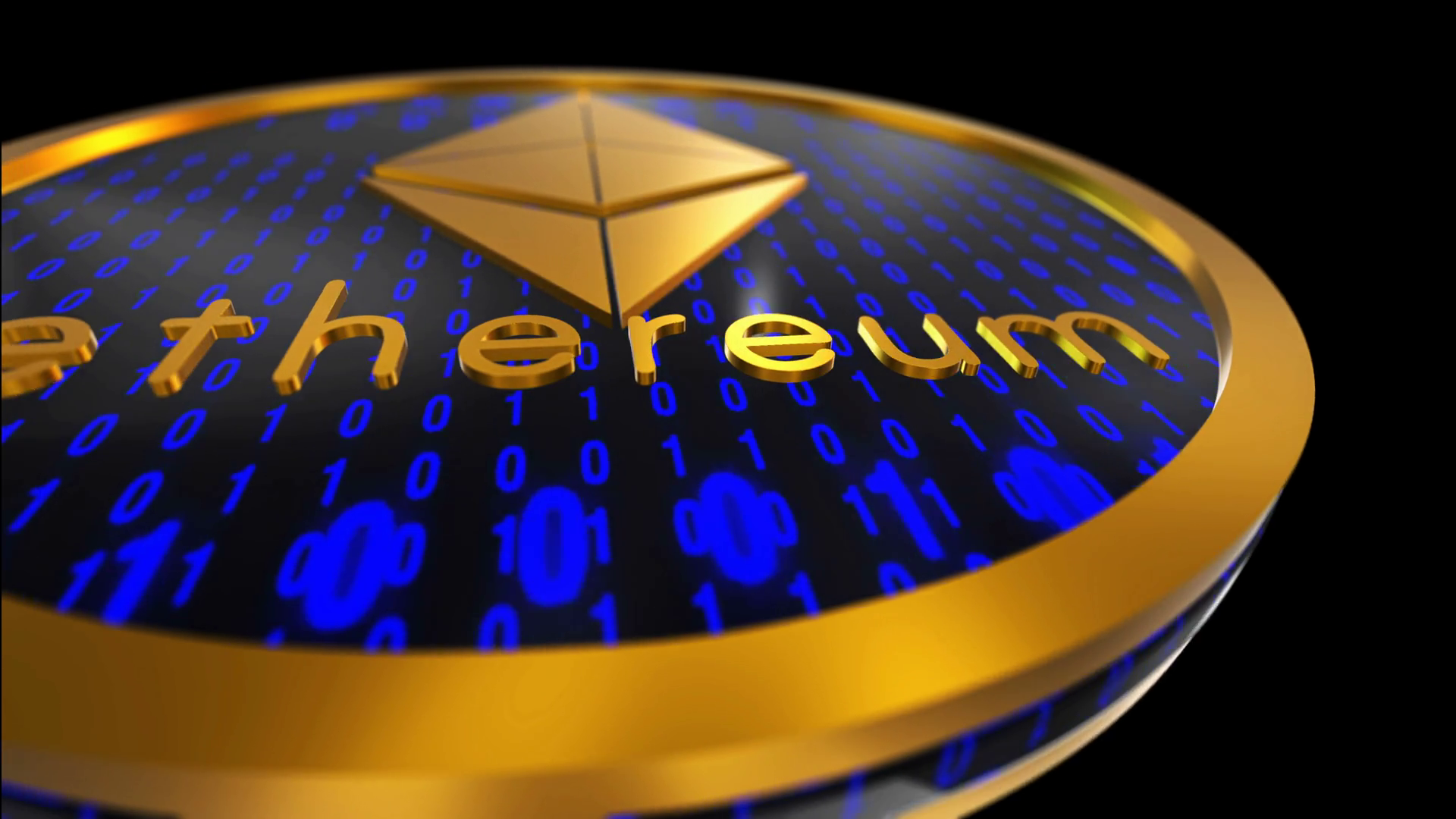 Ethereum price rallied to a new all-time high on October 29, shortly following an upgrade that occurred on the blockchain. The Altair upgrade went live on October 28. And is one of the pivotal updates for ETH 2.0, changing the network’s infrastructure.

Ethereum price dropped below $4,000 earlier this week as the cryptocurrency market witnessed a correction. However, ETH quickly rebounded and reached a new record high at $4,407 on October 29.

Also, the Altair upgrade is the first update on the Beacon Chain before ETH transitions to proof-of-stake.

The Relative Strength Index (RSI) indicates that Ethereum price is not yet in overbought territory. Which could add fuel to ETH’s rally.

The Ethereum blockchain underwent an upgrade on October 28, called Altair. One of the first upgrades to the Ethereum Beacon Chain since its launch in 2020.

This upgrade marks one of the most significant events for Ethereum. As the Beacon Chain introduces the network to the proof-of-stake consensus mechanism.

Altair was deployed with over 95% validators participating at the time of the upgrade. Indicating that network users took time to update their machines to run the latest software connecting them to the network.

One of the major aspects of Altair was to increase the penalties for inactive or offline nodes. As Ethereum 2.0 relies on staking, stakers must lock up at least 32 ETH to provide security to the network. Participants must stay online to receive block rewards; otherwise, their stake will be slashed.

Ethereum price has formed an inverse head-and-shoulders pattern on the daily chart and has nearly reached the technical pattern’s bullish target. ETH could rally toward $4,600 in the near term before further retracements occur.

The second-largest cryptocurrency by market capitalization has room to climb 5% higher toward $4,611, the optimistic target given by the governing chart pattern.

Are Meme coins going to produc..