Everything You Need to Know About China’s Digital Yuan 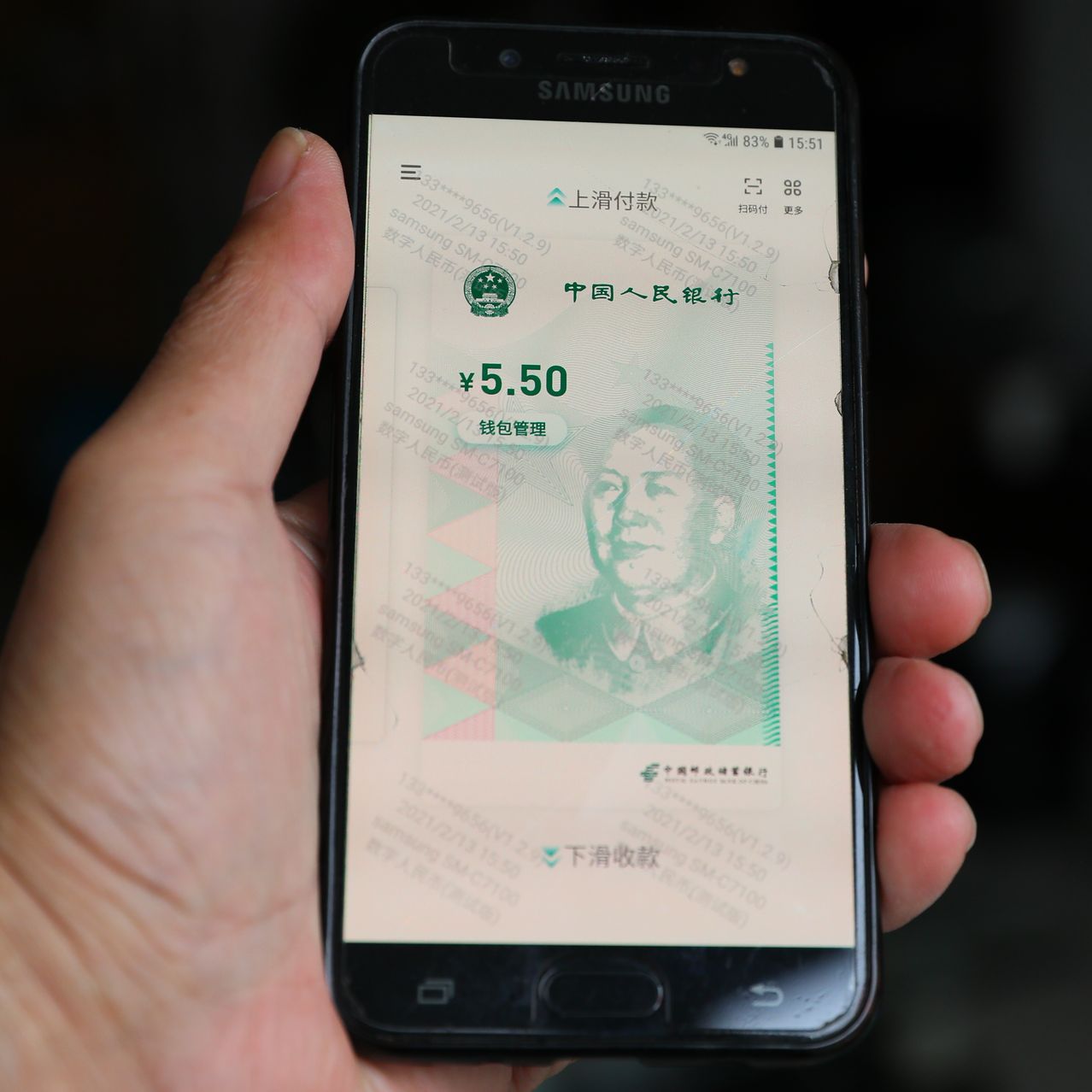 China was the one that invented paper currency when the world only thought of coins as the only mode of transaction. And it seems that China is again on the path of making digital currency that can completely change what we consider money as of today. If China can successfully implement the digital Yuan, it will be the first major economy to be doing that globally.

When the concept of cryptocurrencies with bitcoin was introduced in 2009, no country was ready to look at the positive sides of blockchain and virtual currencies. However, as time passed by, China warmed up to the idea and capabilities enabled by digital currencies. It’s not a huge surprise either, considering most people in China already use apps like WeChat and AliPay to do most of the transactions through their smartphones.

While at a surface level, digital Yuan might seem similar to online payment services like above or Google Pay and Apple Pay, but they’re different. But what these apps do is provide a way of electronically wiring money from one place to another, but the transaction is settled after they connect to the bank accounts. Digital Yuan on the other hand, is a new currency altogether.

There was a period when the entire premise of cryptocurrency was considered vague by governments across the world. The main reason is that cryptocurrencies are not legal tenders issued by the government. In contrast, the digital Yuan has been introduced by the Chinese government through the People’s Bank of China. Hence, the digital Yuan can be called CBDC (central bank digital currency). And as a government-controlled bank circulates the currency, it’ll be able to monitor the transfer of money, which will, in turn, help them in studying the economy and making better policy reforms.

Like cryptocurrency, the digital Yuan will also be a global currency. People around the world will be able to use it for transactions in a similar way the U.S. dollar is used.

How volatile and secure is the digital Yuan?

We all know how volatile bitcoins can be, their value was almost next to nothing, but now it is the costliest currency known. According to the People’s Bank of China, it’ll be regulating the amount of digital Yuan in such a manner that the value of the paper currency and digital one remains the same all the time. In that vein, it could be likened to a stablecoin, which maintains its value while being tied to a particular currency.

Since it is a digital currency, the digital Yuan has several security measures to prevent any counterfeiting of the notes for illegal uses. According to some sources, the bank will be limiting the amount of digital yuan one person can carry; this will just be for an experimental purpose to give the people a taste of its security and privacy. Also, the bank will not be making a lot of digital Yuan initially because for each of the digital currency created, the same amount of paper currency will become invalid.

How will digital Yuan be used, and what is the current stage of digital yuan usage?

The digital Yuan doesn’t have any physical presence, but it is stored in a digital space, like in the owner’s phone or in cards similar to credit or debit cards. When displayed on a mobile screen, the digital yuan looks just like paper money with a silhouette picture of Mao Zedong.

As part of the rollout strategy for digital Yuan, around 100,000 people in China were given the application with $30 worth of e-Yuan. People could use it as a mode of payment in outlets of Starbucks and McDonald’s. According to the people who used it, it is a straightforward and easy process that just requires a mobile phone for all your financial needs. This experiment was conducted in 4 cities – Suzhou, Shenzhen, Chengdu, and Xiong’an. It’ll now be rolled out to more cities. China also expects its digital currency to be used next year during Beijing Winter Olympics by Chinese nationals as well as foreign visitors.

How can the digital yuan be helpful for the country?

Digital currency can gather a lot of data by monitoring the flow of digital money and will help identify hidden patterns. These data and real-time monitoring will help in a swift response to emergencies like providing relief in natural disasters or noticing any criminal activity by observing the suspicious transfer of money.

Since digital money is trackable, it will be adding more power to China’s surveillance system. Along with the millions of face recognition cameras in the streets, crime can be easily observed. The fines for petty crimes like jaywalking can be cleared away immediately using the digital Yuan.

But the most important facet of digital Yuan is…

How will the digital yuan compete against the US dollar?

The U.S. dollar is the most common currency for international foreign trade exchanges. It has an adoption rate of about 88% internationally, whereas the Yuan sits at a paltry 4%. The digital Yuan will help people to transfer money internationally, which can soften the stronghold of the US dollar. If China’s e-Yuan gains popularity and solves real-life problems, then we might even find a digital US dollar in the future.

However, Bank of Japan’s official recently downplayed the role digital Yuan can play.

In its earlier stages, the digital yuan will not be instantly replacing the U.S. dollar as the mode of international transaction. It’ll not change the basic money transaction system in China either. But the fact that the Chinese government owns the top 6 banks of China, and with payment apps like Alipay and WeChat already being preferred by the masses, the digital Yuan has a possible future. Unlike the conventional electronic payment apps, the digital Yuan is made to transfer money in a much more secure and faster way by removing processing and operational delays. Having said that, it’d be wrong to consider it similar to a cryptocurrency as it doesn’t follow the same principles of decentralization.

Is the drop in BTC price makin..