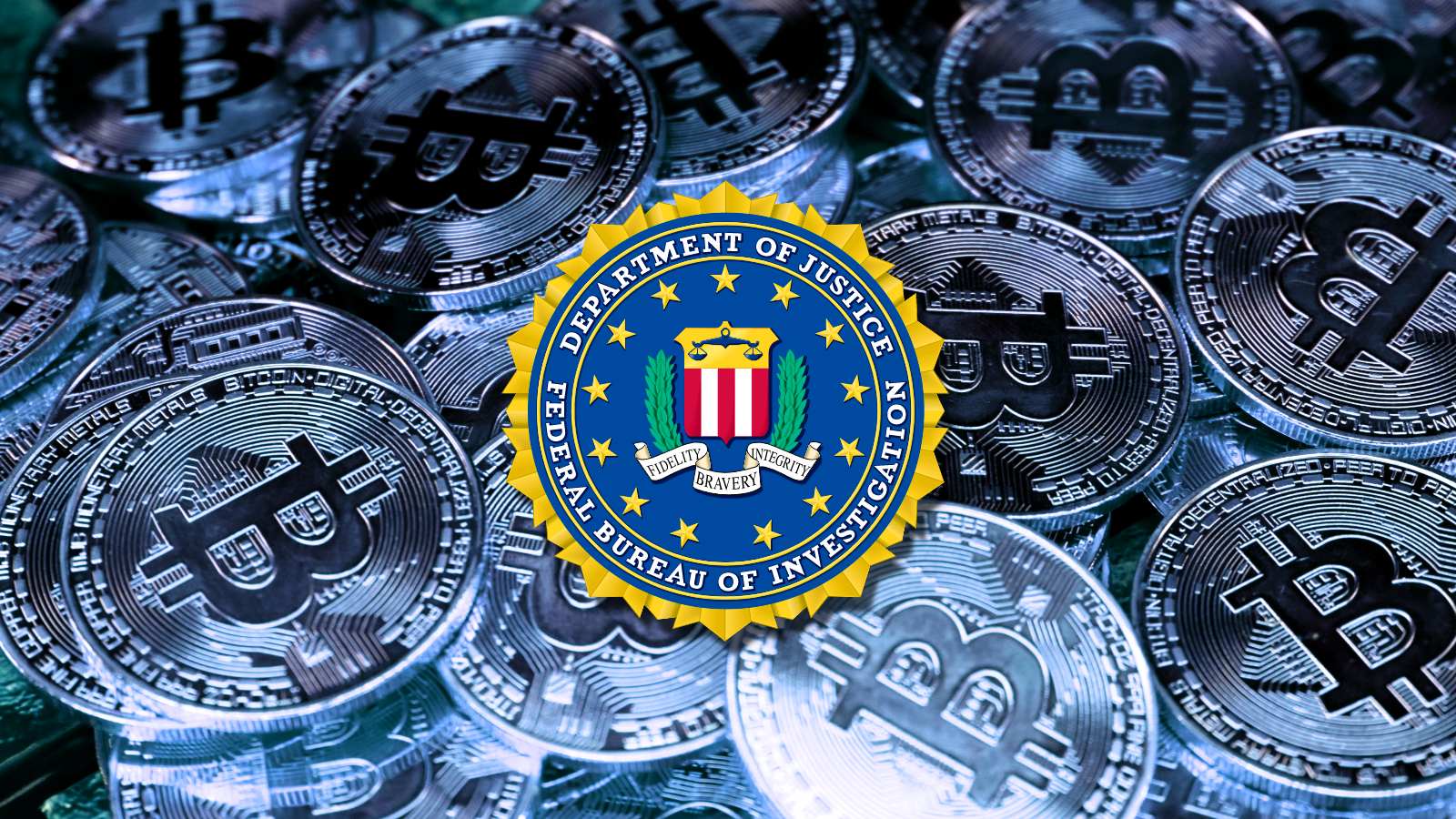 The Federal Bureau of Investigation (FBI) has issued a fresh warning over fraudulent schemes that leverage cryptocurrency ATMs and QR codes for payment.

The government authority has reportedly seen an increase in scammers directing victims to use physical ATMs and digital QR codes to complete payment transactions, resulting in negative results.

According to the FBI, these fraudulent schemes involve online impersonation schemes, romance schemes, and lotteries.

Irrespective of the scheme involved, the methods of using cryptocurrency ATMs and QR codes are familiar, FBI added.

According to Reports, the scammer often requests payment from the victim and, in turn, directs them to a cryptocurrency ATM, equipped with a QR code associated with the scammer’s wallet.

“Cryptocurrency’s decentralized nature creates challenges that make it difficult to recover,” the FBI said, adding that once a victim makes a payment, the scammer “instantly owns the cryptocurrency, and often immediately transfers the funds into an account overseas.”

This, of course, differs vastly from a traditional wire transfer, where payments take a day or two before they are settled. It thus makes the law enforcement authorities’ jobs difficult. In addition, there are a lot of withstanding problems in recovering back the funds. Thus, leaving many victims with a financial loss.

To accompany the warning, the FBI shared points for individuals to protect themselves from crypto ATM-related scams. The tips echo some of the oldest advice when it comes to financial security. They include not sending payments to people you have only spoken to online and not responding to callers from unknown telephone numbers.

In addition, the FBI advises people not to use cryptocurrency ATMs that advertise anonymity.

“These cryptocurrency ATMs may be non-compliant with U.S. federal regulations and may facilitate money laundering,” the FBI said, adding that instructions to use these anonymous crypto ATMs are “a significant indicator of fraud.”