Fine for individuals and corporates engaging in cryptocurrencies: Draft Law 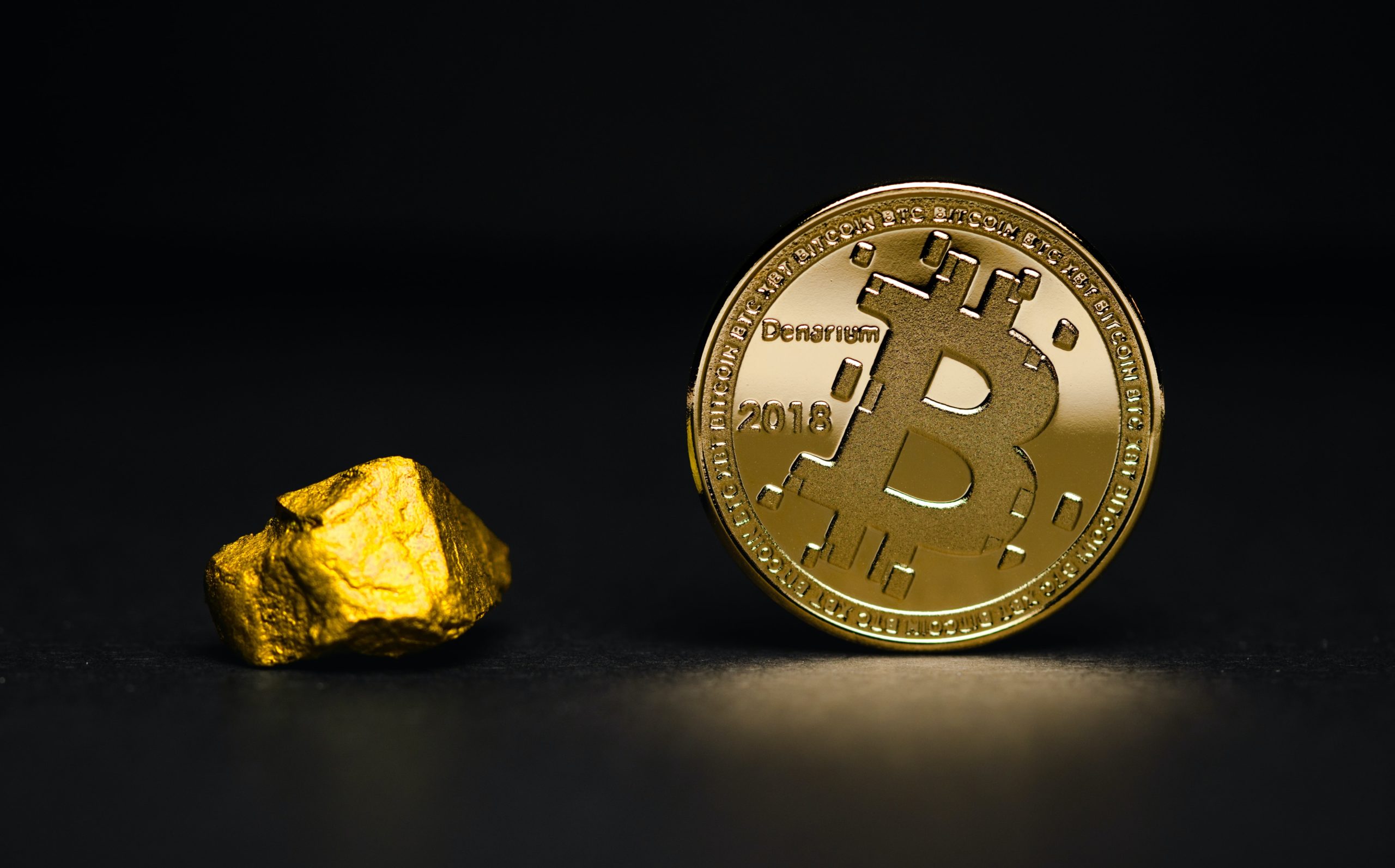 The Indian government may introduce in a bill in the current legislative session banning all private cryptocurrencies and it might be bad news for individuals and companies.

Individuals or companies who’ve stashed excess cash in the form of cryptocurrencies, things don’t look so smooth for them. As per a report by NDTV, it is expected, that exchanges, people, traders and other financial systems’ participants will not be allowed to deal with cryptocurrencies and penalties have been proposed for any violation by individuals as well as corporate bodies.

Alongside banning, the bill will carry out the groundwork for an official ‘digital currency’. It’ll differ with others because RBI – The country’s central bank, will regulate the currency.

Recently an inter-ministerial committee along with RBI concluded that private cryptocurrencies could become a financial threat to the country. Proceeding with that, they’ve cautioned the banks and financial establishments about virtual currencies.

After cryptocurrencies recent surge last year, things have been escalating about it too. Also the fact that the official estimates show that about 7 million Indians have cryptocurrencies worth over $1 Billion dollars which is 700% increase Y-o-Y basis. 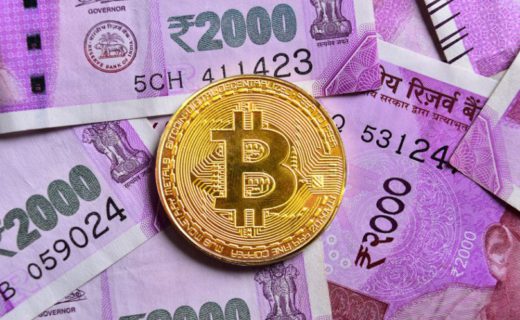 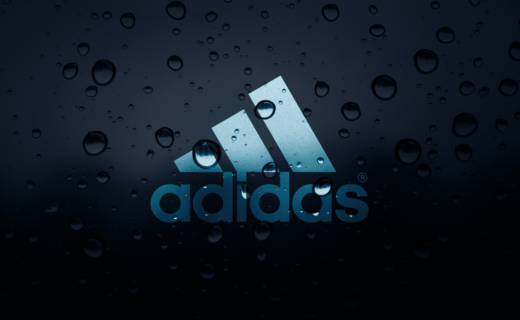 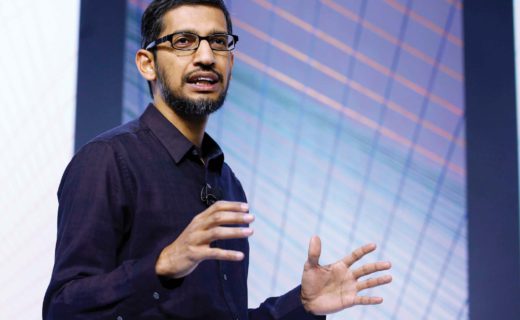