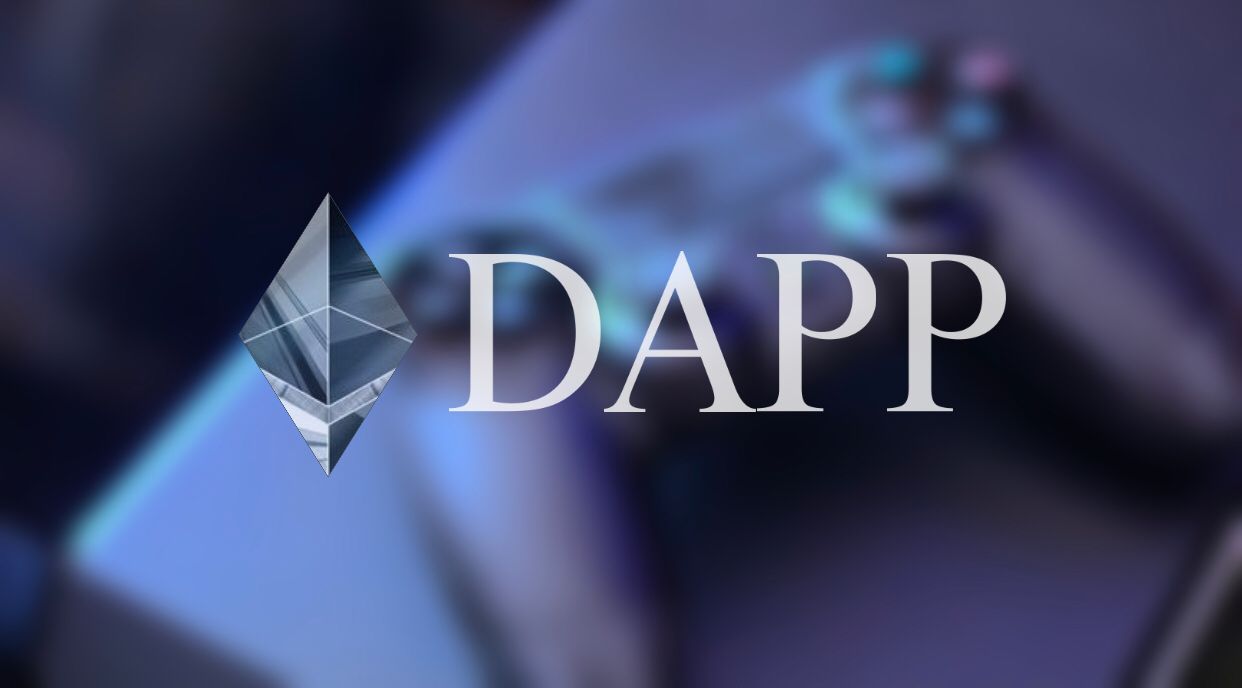 After months of near-continuous growth, the number of Unique Active Wallets (UAW) associated with DeFi slumped by 11% in the third quarter of the current financial year, DappRadar said in their new report. DappRadar is an insight provider company, which provides insights and information on all the pre-existing DAPP.

As a result, NFT-linked UAWs saw a smaller fall of 2% from the previous quarter.

But gaming continues to drive usage within the blockchain industry. The company stated – with UAWs “connecting to game dapps” increasing by a whopping 140% quarter-on-quarter.

DappRadar appeared to suggest that without the game industry, NFTs might well be lagging yet further behind.

“NFTs are one of the main backbones in blockchain games. In contrast to traditional games, NFT allows blockchain gamers a true sense of ownership [for] their playing items. And they have become a fundamental part of the NFT space as a whole.”

The data in the report showed that in Q3, in-game NFT items “generated USD 2.3 billion in trading volume”. A figure that accounts for a massive 22% of total NFT volume for the quarter.

The report’s authors noted that trading volumes were still on the rise in the NFT space. And that DeFi was enjoying “increased availability,” “usage decreased” in “both categories”.

Per its maker Sky Mavis, Axie Infinity has now “surpassed 1.5 million active users” and generated “over USD 776 million in revenues,” a figure that, DappRadar noted “, easily” surpassed “entire blockchains like the Binance Smart Chain and Bitcoin.”