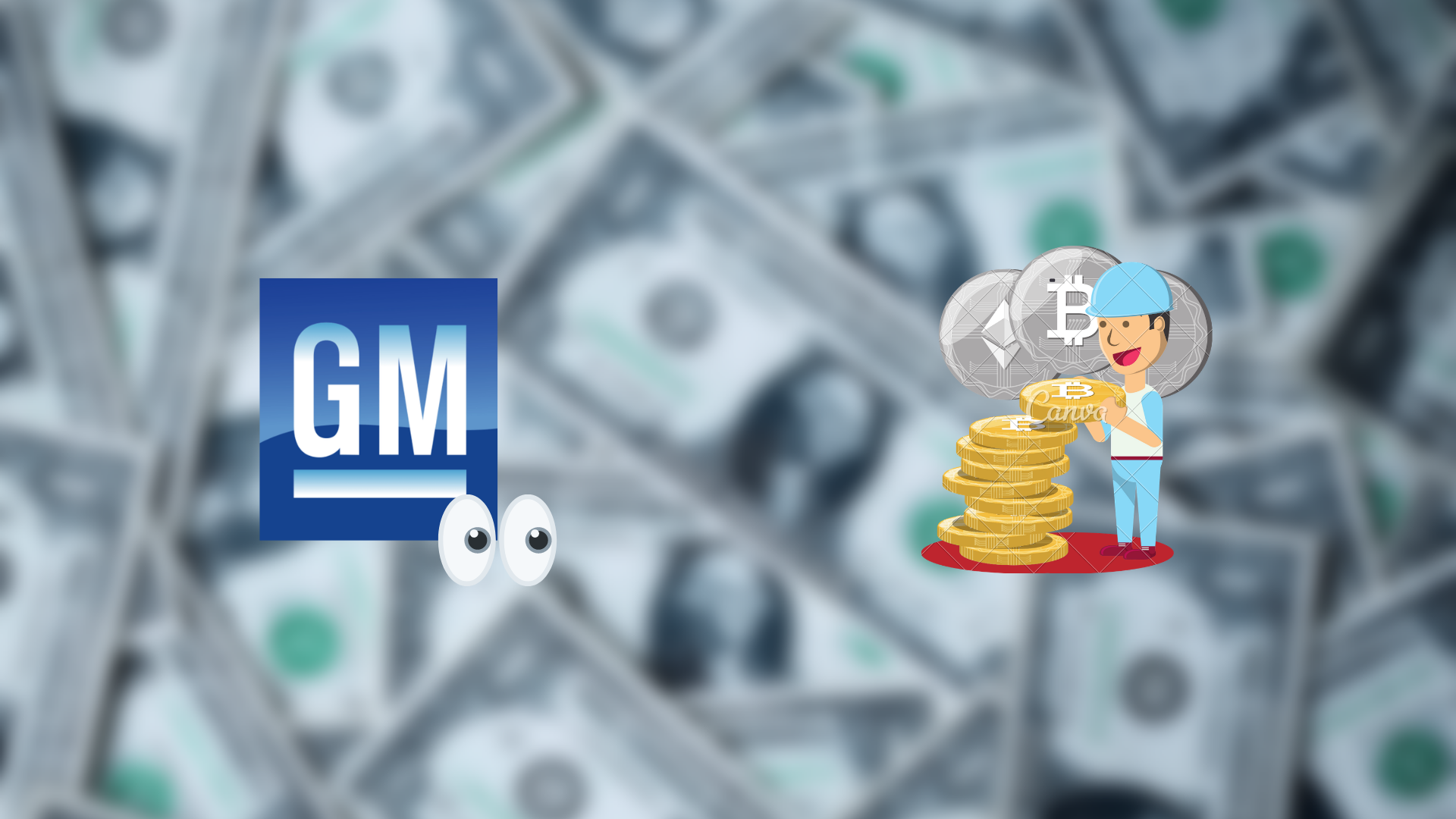 The Chief Executive of the largest automaker in America has hinted that they could soon accept payments in Bitcoin.

Mary Barra is the CEO of General Motors who has talked about the idea of her company accepting Bitcoin in the future. In an interview with CNBC, Mary, when asked whether GM will be accepting cryptocurrency for payments, replied:

“There’s nothing that precludes us from doing that. We will be driven by our customers. Certainly, we want to make the whole buying and ownership experience as easy as possible. We will follow their lead.“

It must be remembered when the same question was asked to the CEO back in February when Tesla announced its $1.5 billion purchase of bitcoin and it will accept Bitcoin as payments for their vehicles. She replied that her company isn’t interested in doing the same. However, it looks like her company’s stance towards cryptocurrencies has softened. Also, in an earnings call at the end of March, The company stated that they would consider accepting cryptocurrencies as a payment medium if “there’s strong consumer demand.”

Moreover, the change in the stance can be attributed to the attention and adoption Bitcoin’s been having. Other than the major rollercoaster the premier cryptocurrency’s had, major financial institutions, as well as countries, are taking notice of this new “digital currency” concept and are either incorporating these into their current financial systems or developing a grounds-up version of the digital currency managed by the respective country’s central bank.

Whatever it is, it’s safe to assume that a lot more companies are expected to hop on this action soon.