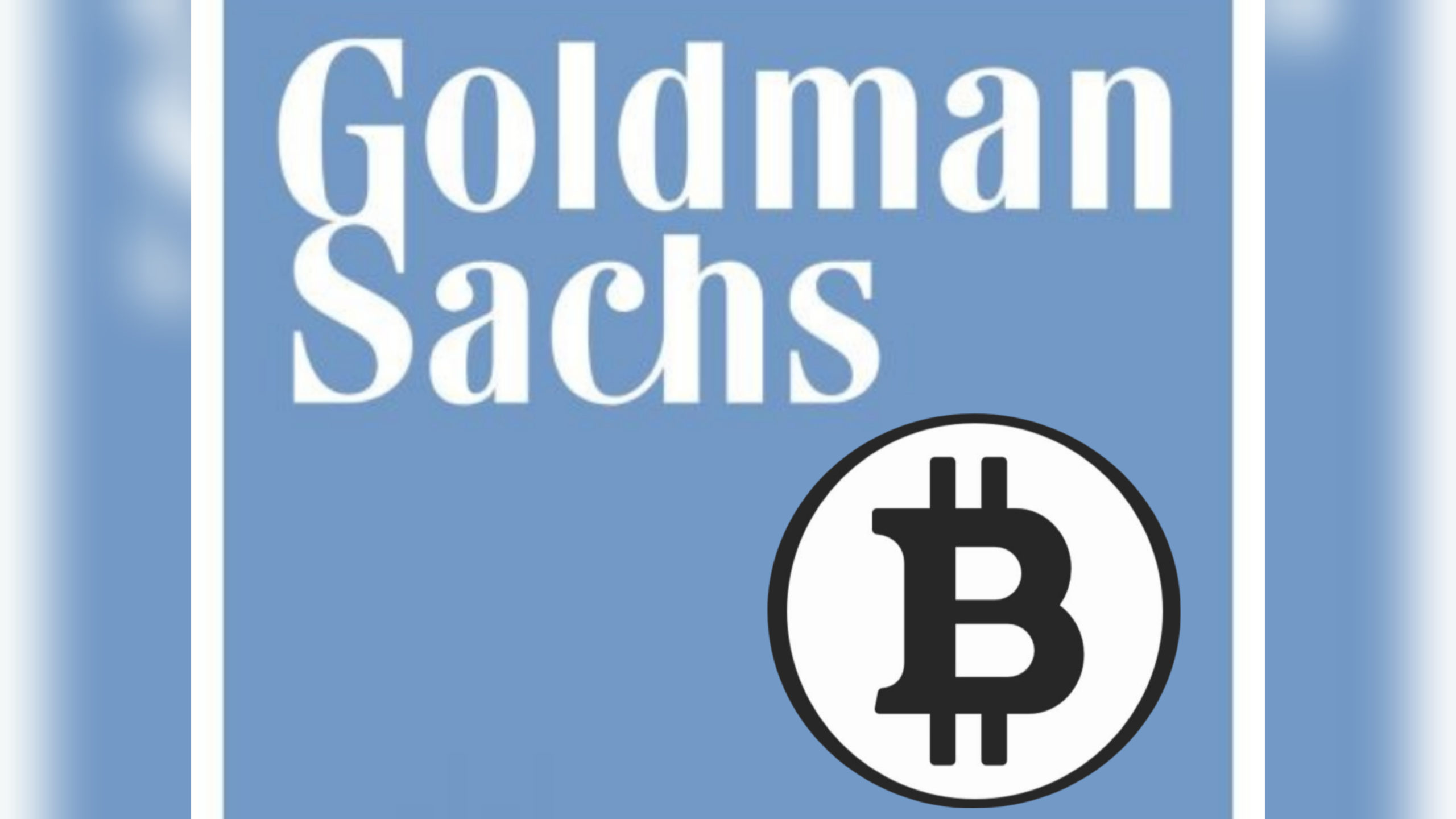 Goldman Sachs Group plans to restart its trading desk for cryptocurrencies, from next week, as per news reports.

Surprisingly, Goldman has not always been this welcoming to crypto. Goldman Sachs’ chief economist, Jan Hatzius, on a call with Bloomberg in May 2020 had said, “We do not recommend Bitcoin on a strategic or tactical basis for clients’ investment portfolios even though its volatility might lend itself to momentum-oriented traders.”

Bitcoin and cryptocurrencies have progressed towards being more reliable and numerous companies like Mastercard, which allowed their customers to pay in cryptocurrencies. Bitcoin’s surge due to statements and investments by Elon Musk and countries like Morocco, Portugal, Japan, etc.

Goldman’s initial cryptocurrency desk was set up in 2018. Back then the infrastructure wasn’t developed enough and the price of the asset was falling. The interest in these coins was reduced tenfold. But currently, with matured infrastructure, financial institutions like Fidelity, Intercontinental Exchange Inc, etc have now incorporated cryptocurrencies. Be it in their products or services offered.

Goldman will start offering Bitcoin futures and other products by Mid-March.

While the price of Bitcoin has risen exponentially over the past year, Bitcoin remains highly volatile. The cryptocurrency peaked at around $58,000 on February 21 then fell back by as much as 25%.