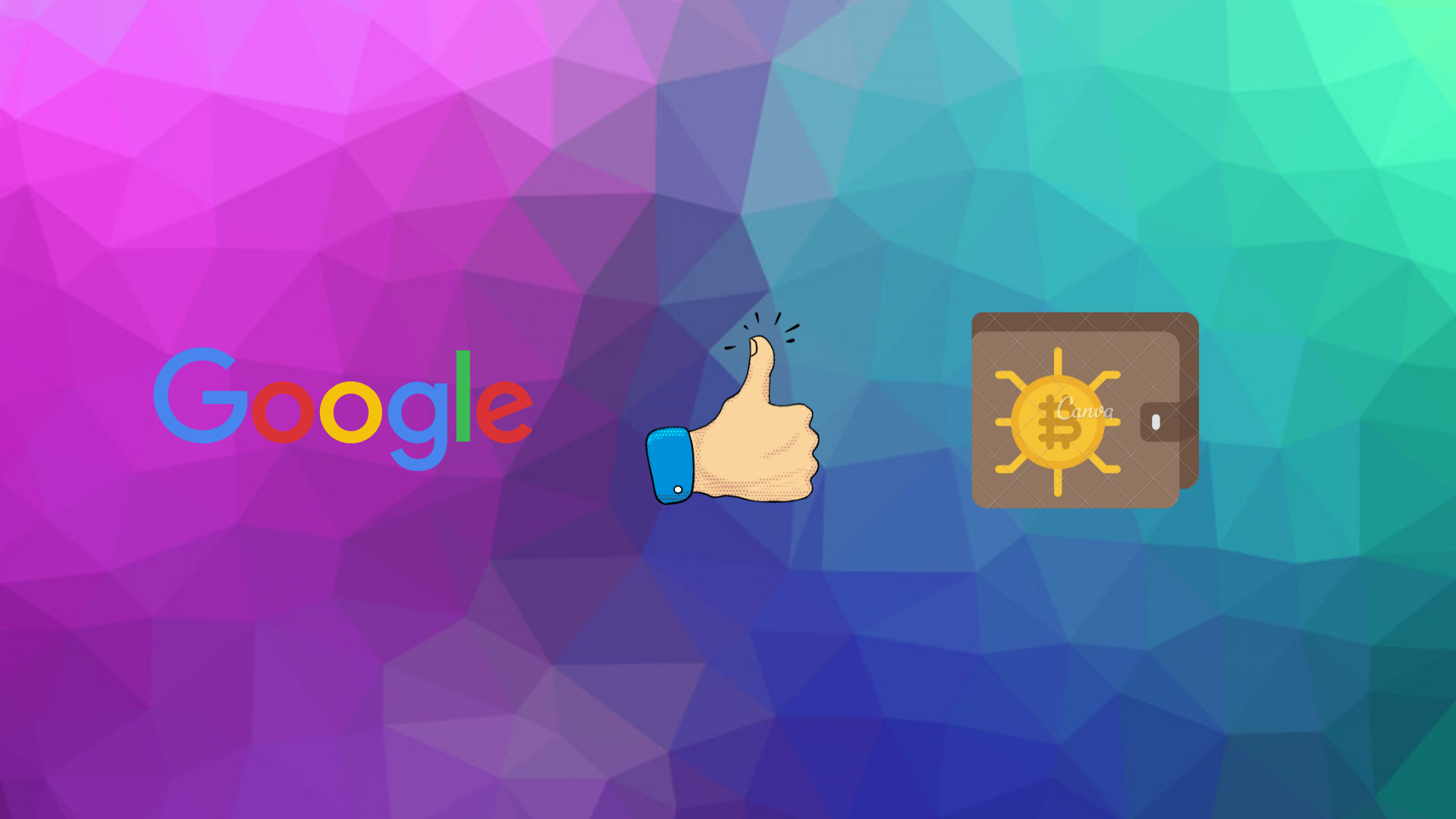 Google had barred advertisements for cryptocurrencies and related products in 2018. The move was followed by Facebook, which enacted a similar move. However, Facebook rolled back its decision in 2019 while Google exempted the restriction for digital currency exchanges.

Starting from August, Google will let crypto wallets run ads on search, its video-streaming platform YouTube and other properties as long as they pass the company’s certification process.

The company announced this decision in a blog post and specified that the ban is still applicable for initial coin offerings and services aggregating/comparing issuers of cryptocurrencies.

Digital Yuan gets a push from ..