How crypto is helping India amid COVID-19’s second wave 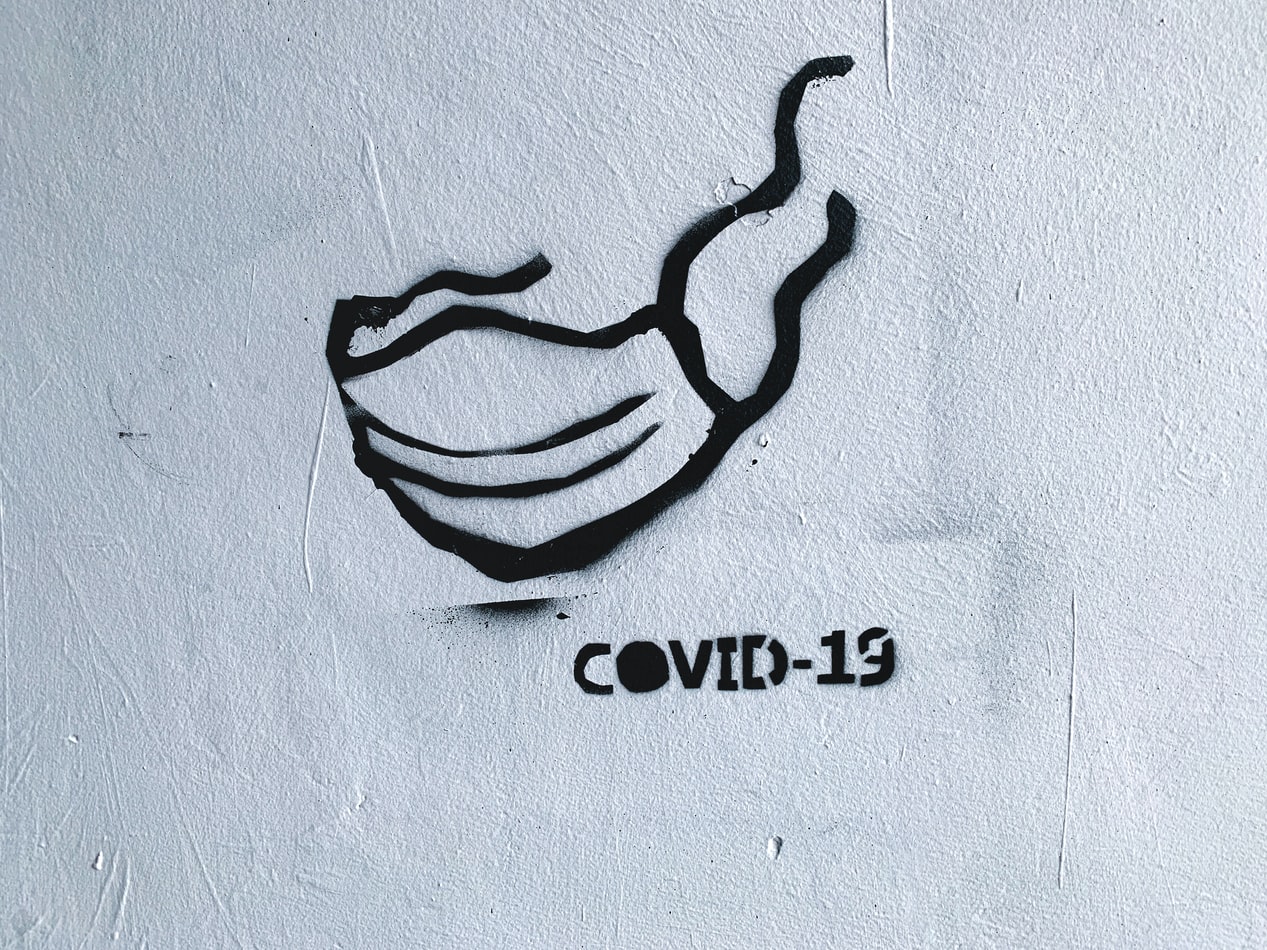 [Update (April 28th):] The article has been updated with newer donation numbers and more people joining in for the donations.

While India has been planning to ban crypto for a long time, it seems that people in the space still want the country to avert the crisis it’s facing. Unless you haven’t been reading the news, you’d know that in the past few days, the cases of those affected by coronavirus have continued to increase drastically. Not only that, but the healthcare infrastructure also itself is failing with no oxygen, hospital beds, or medicines. While vaccination may help in stopping the infection from spreading further, it’s a need of the hour to have ample supplies for the essential healthcare needs. That’s why it’s not a surprise to see multiple donation campaigns running for the same, and even giants like Google donating to the cause. What’s heart-warming however, is to see people in the crypto space also stepping up.

It started with Sandeep, the co-founder of Polygon, which refers to itself as “Ethereum’s Internet of blockchains”. The project is aiming to transform the world’s second most popular cryptocurrency into a multi-chain ecosystem. Just a couple of days back, he started a Covid relief campaign for donating ETH / ERC20 tokens. The campaign has already raised $1.7 million $3 million in a short span of time.

The huge reason behind the success of the campaign is that several notable personalities have joined the cause. A list below, though it’s not extensive by any means.

He’s a huge proponent of cryptocurrencies and blockchain, and the future that they can enable. And as a former Coinbase’s CTO, he does have technical acumen as well. He was the first one to get behind the campaign and even gamified this a bit. He mentioned the fact that for every RT, he’ll be donating $50, up to $100k.

What could be the biggest compliment for the Covid relief efforts than the fact that Ethereum’s co-founder himself joined the cause? He has donated 100 ETH and 100 MKR tokens, totaling over $600k.

You might remember him as the person who purchased the Beeple art for $69million. And he has also donated $100k for the campaign.

If you’re into the startup space, then you must have heard of Dharmesh. As the CEO of HubSpot, one of the leading CRM software in the world, he joined the relief efforts too with a donation of $101k.

The famous Australian fast bowler, Brett Lee, also joined the relief efforts. He followed the footsteps of another cricketer (Pat Cummins) from his home country, who donated $50k. The only difference was while Cummins donated fiat, Lee choose to donate 1 BTC to the Covid Relief initiative.