iMe Messenger and its LiMe token: What can it do? 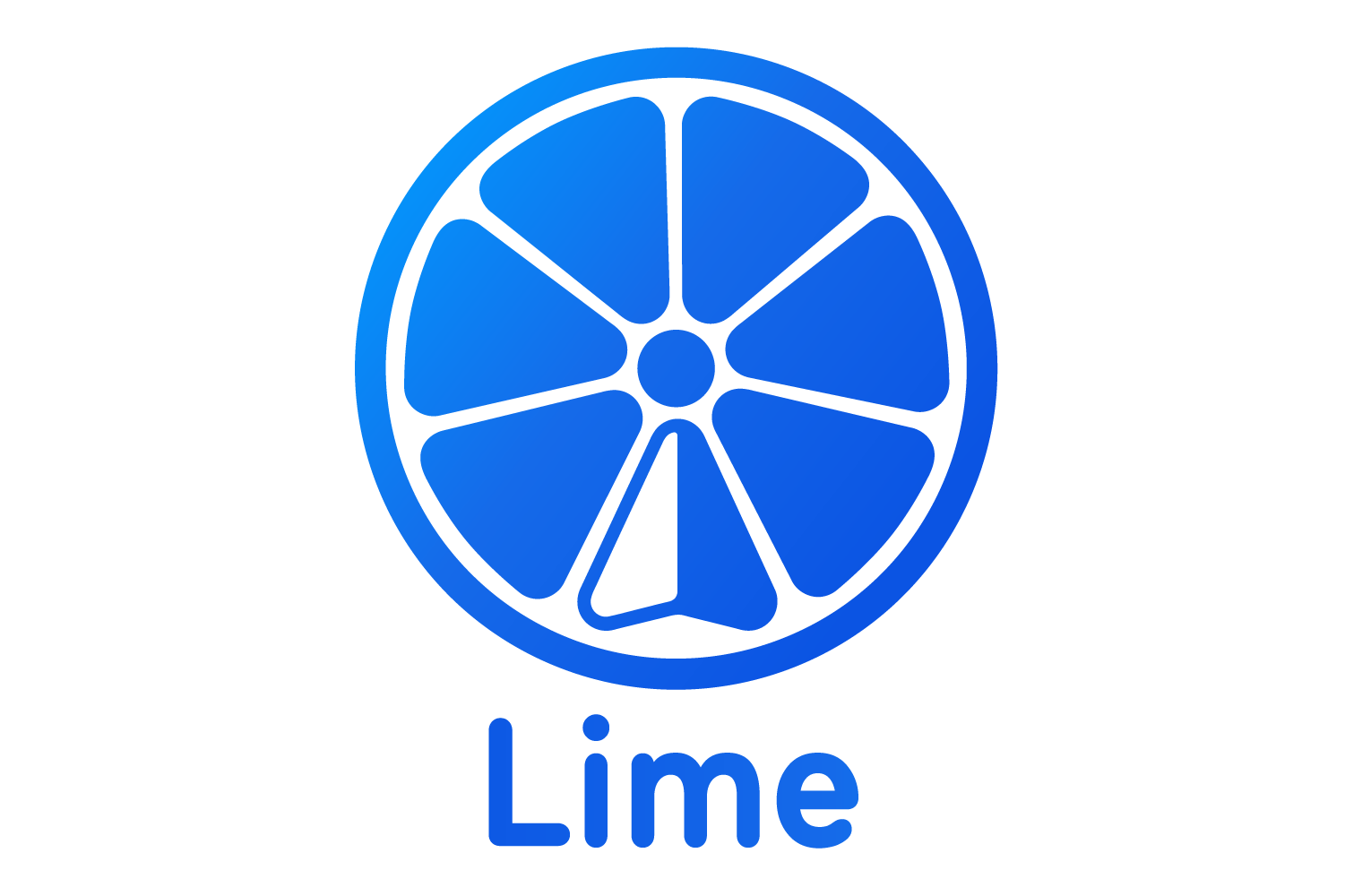 One of the most popular apps from China is WeChat. While it started as a messaging app, today, it’s much more – letting one make bookings, payments, send money to friends, play games, among other things. In many ways, WeChat has pioneered the concept of super apps. And it seems many other applications are aiming to follow its footsteps.

We’re seeing a similar kind of interest from the startups in the crypto space too. That brings us to iMe, a messaging app that has an integrated crypto wallet and has a native token called Lime. We’ve already done a detailed overview for iMe of the platform and interviewed its founder and CEO Alex Borutskiy. Now is the time to take a closer look at its LiMe token.

It’s worth noting that iMe isn’t a new messaging platform. Instead, it’s a client for Telegram Messenger – which enjoys over 500 million daily active users. That means, you won’t need to get others to use this app if they’re on Telegram. iMe defines itself as a smart messaging platform with DeFi tools and AI.

What is LiMe token?

There are a lot of components in the iMe ecosystem – the app itself, AiCoin (a centralized stablecoin), and LiMe token. The ERC-20 based token acts as a utility token for the platform. The smart contract for the tokens is based on Ethereum and Binance Smart Chain.

There will be 1 billion LiMe tokens in total.

As mentioned above, the iMe Messenger also has a wallet letting users buy and sell various crypto tokens. The LiMe tokens will be used for exchanging to different Ethereum-based cryptocurrencies. Users will also be able to update various features in the app by using LiMe tokens.

There’s also yield farming benefits for LiMe tokenholders. Based on the partner ecosystem, one would also get various privileges.

The holders of the LiMe tokens will also be able to vote for the features they want in the app. This will depend on their stake.

Initially, many users will get the LiMe tokens via airdrop. Going forward, the coin can be traded through Uniswap, Pancake, and 1INCH platforms. Worth noting that there won’t be any fees that will be charged by iMe.

The iMe Messenger is already available on Android and iOS. It already has close to 1.5 million downloads. The project developers will be announcing its IDO in the middle of May. So, if you like the project and its potential, then it surely is among the top crypto tokens going public in the month of May.

A Japanese bank launches the f..