Crypto and hacking go hand in hand. Over the years, several hacking incidents have rocked the cryptocurrency space. But the latest one is worth noting in more ways than one. Poly Network – a cross-chain protocol for swapping tokens between multiple blockchains like Bitcoin, Ethereum, and Ontology – has had its funds stolen worth $611 million. It’s the biggest hack in the DeFi space, and the way it has happened is unusual too. The hacker (or group of hackers) managed to exploit a vulnerability between contract calls.

Details of the Poly Network hack

Out of $611 million stolen by hackers, Ethereum tokens constituted the most chunk ($273 million). The rest of the amount was from tokens in Binance Smart Chain ($253 million), and $85 million in USDC.

Poly Network has already tweeted out the details while requesting miners and exchanges to blacklist tokens coming from the specified addresses.

Interestingly, since cryptocurrencies are built on the principles of decentralization, one can’t block transactions as such. That’s what Binance’s CEO CZ also tweeted out. However, USDT is a controlled stablecoin, and it immediately blocked the transactions worth $33 million.

What’s even more interesting is that a user named Hanashiro reached out to the hacker telling him not to use USDT Token as it’s been blacklisted. And as a gesture of goodwill, the hacker tipped 13.37 ETH (~$42k) to him. Soon after, many other users started reaching out to hackers likening them to Robinhood, or Etherhood.

Who is the hacker?

Blockchain security firm SlowMist has stated that they have been able to track the attacker’s ID. This includes email and IP address and as well as device details. They went on to mention that the attacker had funds in Monero, which were converted into BNB, ETH, and MATIC to fund the hack.

Many other people have been able to find out that the hacker’s wallet showed a ton of DeFi activity. Not just that, the wallets also had a lot of interactions with centralized exchanges like FTX, Binance, and OKEx. In fact, the hacker sent a transaction from one of the wallets back to the hacked wallet, stating

IT WOULD HAVE BEEN A BILLION HACK IF I HAD MOVED REMAINING SHITCOINS! DID I JUST SAVE THE PROJECT? NOT SO INTERESTED IN MONEY, NOW CONSIDERING RETURNING SOME TOKENS OR JUST LEAVING THEM HERE.

Reaction of the crypto world on the Poly Network hack

While Bitcoin fell slightly, Ethereum has actually increased in price after the hacking. This shows the resilience of the crypto market which doesn’t get affected by such incidents. It’s also important to note that both BTC and ETH are up in value from a week ago. 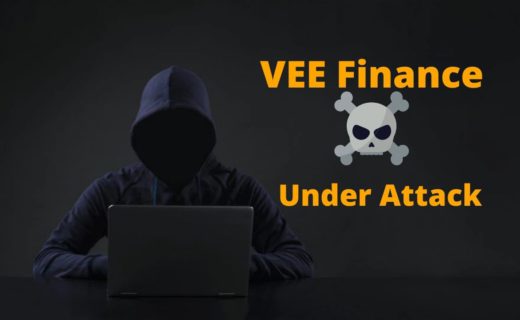 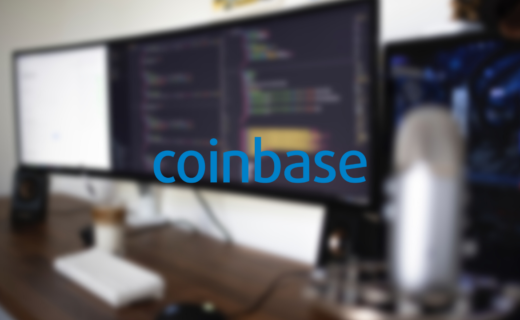 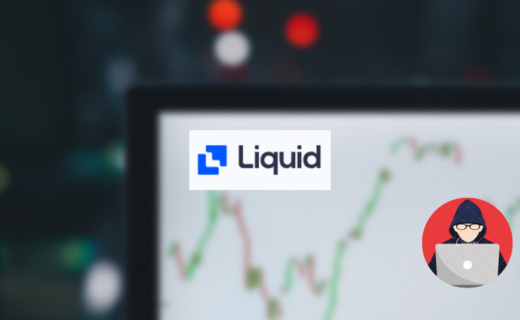