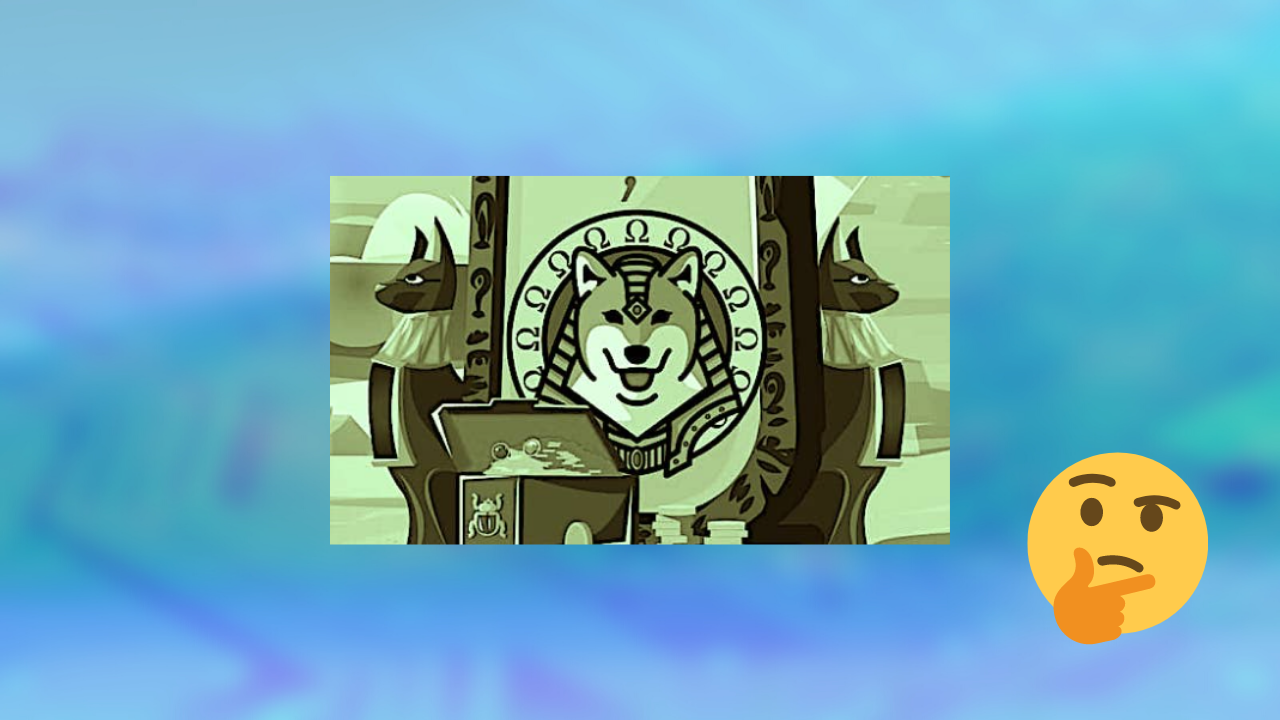 Nothing is worse than seeing your investments disappear due to malpractices/rug-pulls. Unfortunately, a similar incident happened with the investors of dog-themed AnubisDAO.

Collectively, the investors had raised over 13,000 ETH using AlchemistCoin’s liquidity bootstrapping protocol (LBP) Copper. However, 20 hours after the LBP, an unexpected transfer of funds to a different address took place.

CNBC talked with an investor who lost a sizeable amount in AnubisDAO. Brian Nguyen, the investor, had invested around $470,000, riding upon the subscription “buy first, do research later mentality”.

He talked about why he invested in the project in the first place. As per his statement, he liked the theme of the project and incidents of the meteoric rise of dog-tokens like DOGE and SHIB.

As for Anubis, a prominent pseudonymous, decentralized finance advocate Sisyphus had promoted the project.

Digging deeper about the name, Anubis is a Greek name of the Egyptian god of death and the underworld. Moreover, the Egyptian imagery depicts the god as donning the body of a human and the head of a dog.

Evaluating the total cost, Investors have lost about $57 million worth of Ether in the unfortunate rug-pull.

However, the original promoter, Sisyphus, has published a detailed timeline regarding the project’s formation and launch.

He has also engaged with law enforcement in both the United States and Hong Kong regarding this. Sisyphus has offered to cease the civil proceedings if the perpetrator returns the stolen funds minus a 1,000 ETH bounty.

Moreover, he believes that a pseudonymous founding member named “Beerus” who had to deploy the LBP made a “critical mistake”.