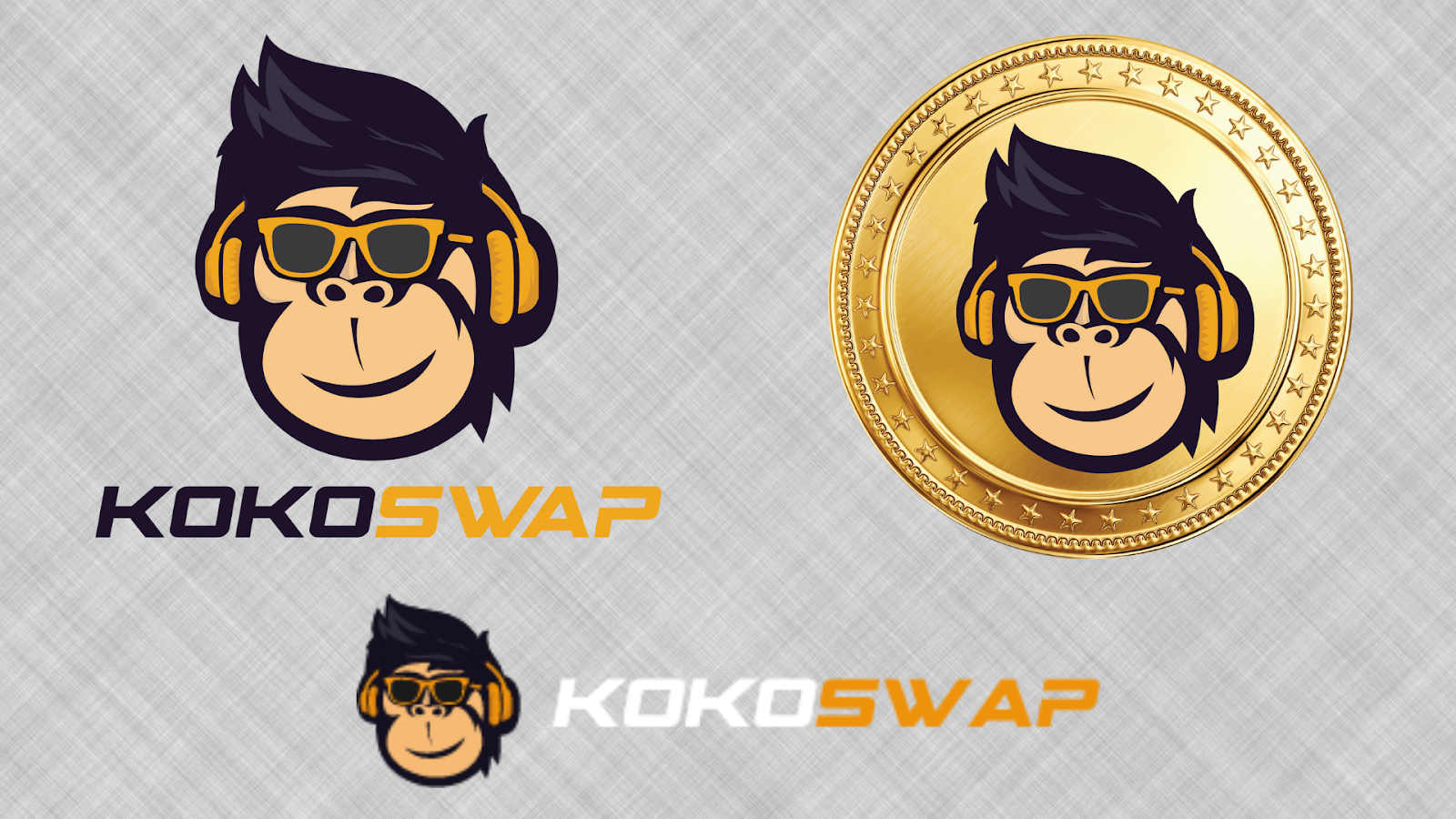 As cryptocurrencies get more mainstream, crypto enthusiasts are witnessing ridiculous and bizarre trends now and then.

Recent examples are the wild swings in tokens such as Shiba Inu or the Squid Game token. SQUID immensely collapsed in price. The developers appear to have created a scam, cashing in on more than $3 million. The creators of the Squid Game crypto are sitting pretty following a “rug pull” scam that took profits from tricked investors.

As per the reports, the anonymous creators of Squid Game coin sold their entire holdings rapidly on Sunday, bringing down the coin’s value to $0. In addition, the coin holders were promised that they could participate in an online game inspired by the Netflix show, which was to be available on the network from November.

The latest entrant to this space is the little-known KokoSwap, which saw an eye-popping 76,200 percent rise in just a single day, data from Coinmarketcap showed.

The KokoSwap staking platform is undergoing a “game-changing” migration as it switches from Ethereum to Binance Smart Chain. This migration allows more users to sign in and gives more access to a large community of gamers in the Binance ecosystem.

As the popularity of play-to-earn games has risen rapidly recently, staking has become the new trend for gamers to monetize tokens. In the last few months, the craze for NFT and blockchain-based games has shot up exponentially.

A new wave of crypto adoption has begun in the gaming community due to its benefits. KokoSwap is a one-of-a-kind platform that encapsulates decentralized NFT gaming, an invite-only celebrity NFT marketplace, and robust staking.

Ethereum as a blockchain has been one of the most popular and top-notch platforms, but it has congestion issues and high gas fees that have caused a gradual shift away from the network. Not only KokoSwap, but a number of projects are also seeking alternatives to the Ethereum blockchain owing to its slow transaction speed and high charges.