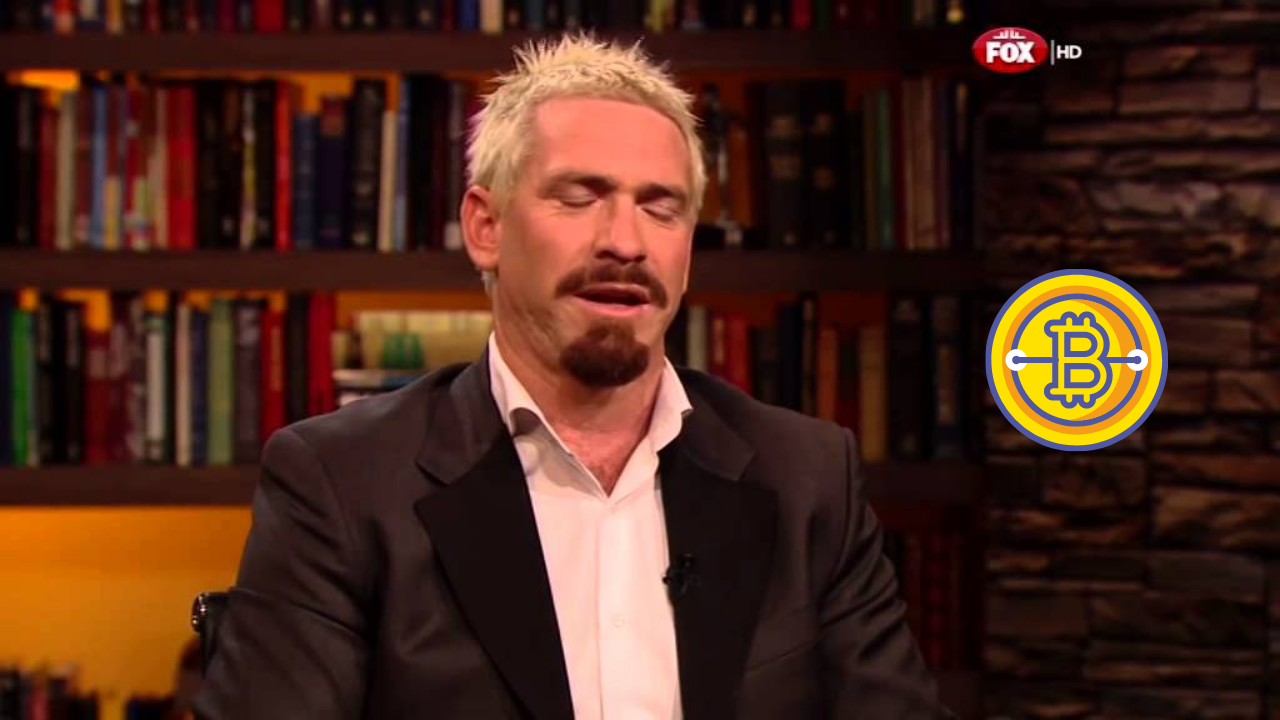 After his massive success in football, the former star has focused his attention on rapidly developing technology. Akermanis, in his words, describes his cryptocurrency:

“[Zucoin] is simply a much better product than bitcoin. […] The biggest problem in crypto – we call them the triennial problem. You’ve got cost, speed – it could take four minutes or four hours (to mine crypto) — and then you’ve got scalability. Zucoin solves every problem. The cost is a text message, the speed is an instant”.

The 44-year old football legend claimed that he had invested about $23 million to launch his cryptocurrency. In fact, after the platform’s launch, it looks like he has recouped in the first week.

Not only that but Zucoin’s initial selling price played a factor in too at $60. This makes Zucoin the first most expensive crypto at the time of its launch. Furthermore, Akermanis stated that unlike others, Zucoin cannot go below $60 per coin.

Moreover, he claims his cryptocurrency is better than the premier crypto, Bitcoin. In his words:

“Bitcoin has restricted itself because it’s not going to last. If bitcoin was at $100,000 per coin, it doesn’t break down enough for me to do small transactions”.

Akermanis states that his crypto goes through a server and “works in a split chain, different to a blockchain”, thus making it more secure. On the other hand, BTC and is ETH are precise in transactions which is not only slow but lacks security.

While he is clearly devoted to his new crypto, Akermanis stated that he has been in the industry since 2010 and has bought BTC and other crypto assets too.

Israel's Mossad to hire a cryp..

Inside the biggest DeFi hack i..