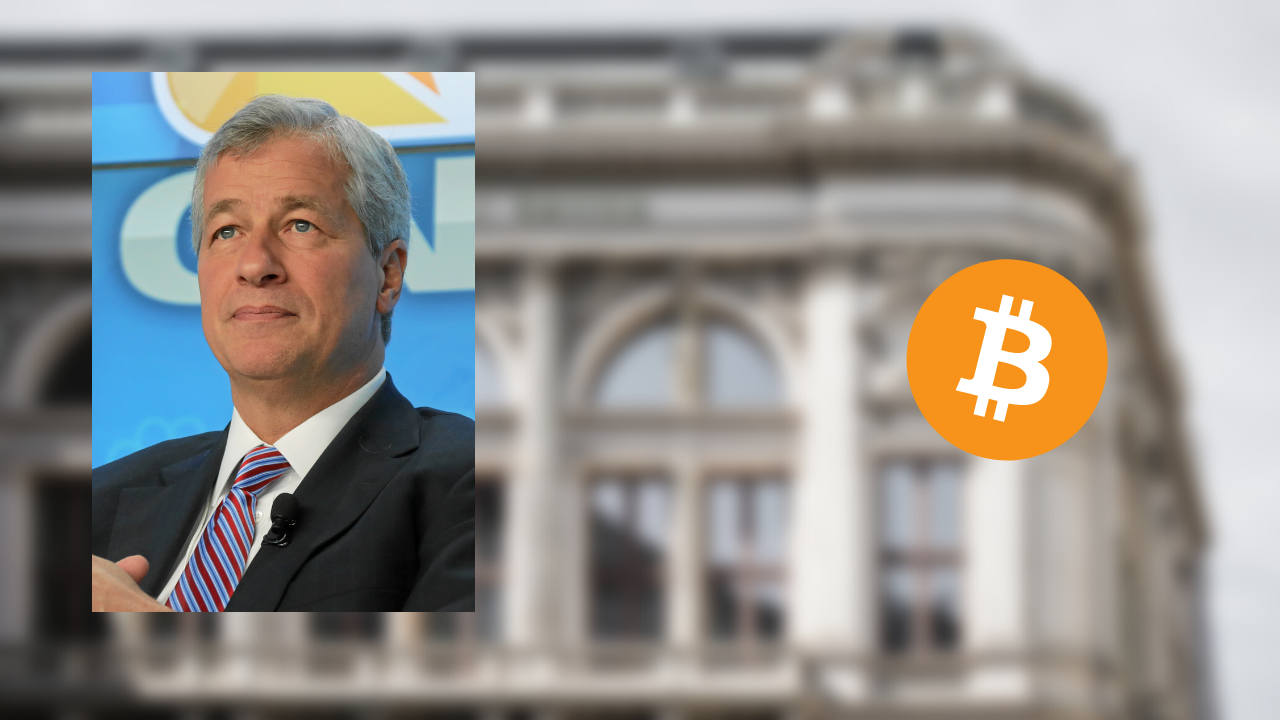 While crypto may have shown a strong performance and wider acceptance this year, crypto sceptics still doubt the new technology. Jamie Dimon, Chief Executive Officer, JPMorgan Chase, said, “I personally think that bitcoin is worthless.” But he says that his institution will offer clients exposure to Bitcoin.

“Our clients are adults. They disagree. That’s what makes markets, so, if they want to have access to buy yourself bitcoin, we can’t custody it, but we could give them legitimate, as clean as possible, access.”

JPMorgan is one of the few companies offering access to crypto funds as early as July this year. In fact, as of now, Bitcoin trades at ~$56,500 with a gain of about 15% last week. However, the crypto community on Twitter took a jab at Dimon’s past comments against Bitcoin’s bullish levels.

While JPMorgan Chase offers Bitcoin services, it sure has made some statements with the recent adoption of it. When El Salvador adopted Bitcoin as legal tender, JPMorgan had reservations about it. They stated that El Salvador would not have any real economic benefit. Moreover, they added that doing so may affect negotiations with the IMF.

At that moment, they gave a statement:

“As with the dollarization in the early-2000s, this move does not seem motivated by stability concerns but rather is growth-oriented […] But it is difficult to see any tangible economic benefits associated with adopting Bitcoin as the second form of legal tender, and it may imperil negotiations with the IMF.”

Crypto-Assets are not too risk..