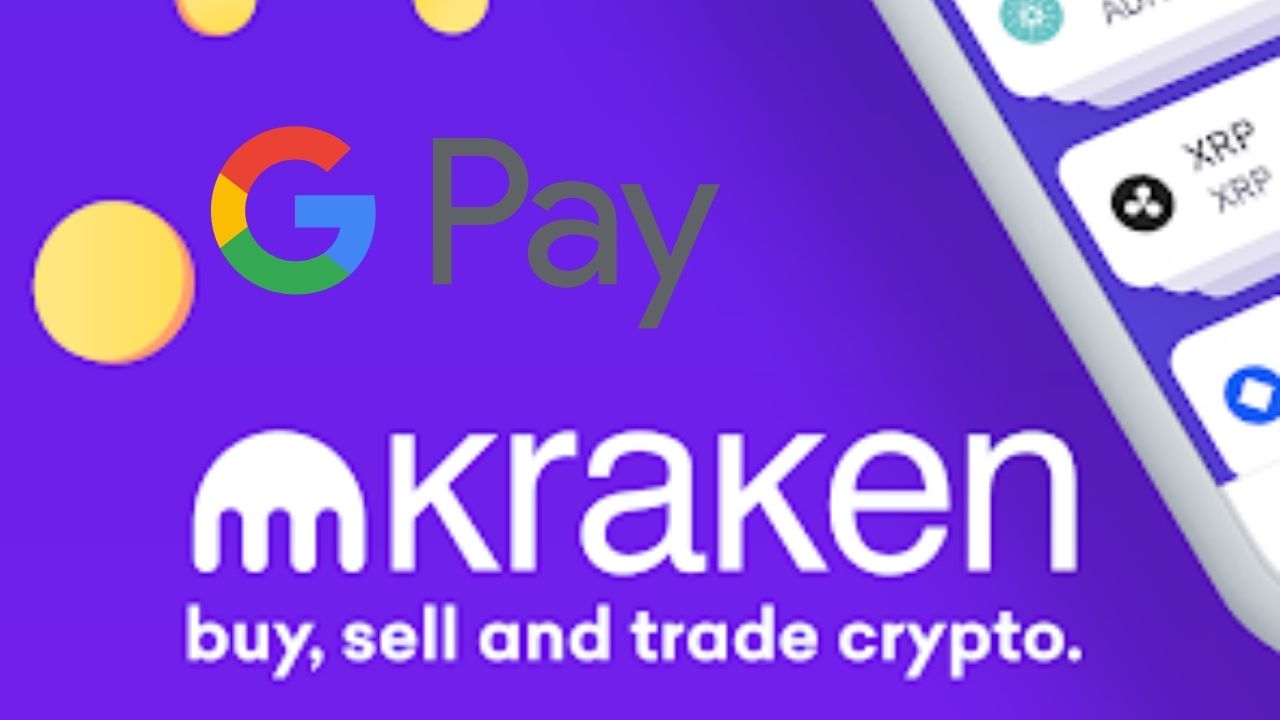 Users of Kraken’s app can now purchase cryptocurrencies using Apple and Google Pay. The upgrade is intended to make buying spot crypto via the exchange’s app easier. According to a blog post published by the company, the software would instantly connect to a user’s current Apple Pay or Google Pay account.

Before adding Google pay as a payment mode, the Kraken app was used to support these three payment modes:

During a seven-day rolling period, Kraken’s app has a minimum purchase requirement of $10 and a maximum buy cap of $7,500.

As part of a significant expansion earlier this year, Kraken doubled the number of trading pairs offered to consumers using the British pound and the Australian dollar.

The Kraken App (available in the Apple App Store or Google Play Store) will immediately connect to your existing Apple Pay or Google Pay account. From there, acquiring cryptocurrency is as simple as three steps.

Kraken is one of the oldest crypto exchanges in the world, launched in 2011. It supports 60 coins as of now. Like most of the exchanges, it uses a maker and taker fee model to earn revenue.

The platform offers Cryptowatch, a trading terminal that analyzes and generates data from different cryptocurrency markets, which allow traders to monitor market trends and price movements across various platforms and set price alerts.

Kraken is suitable for beginners because of its user-friendly interface. In addition, the app boasts of a low fee structure. The company claims that it offers its users comprehensive security features to keep their assets and identity protected. The top features being:

How to buy Crypto on Kraken?

Step 1: Select the ‘Buy’ crypto button in the Kraken app and select your desired cryptocurrency (or select the ‘Buy’ button while on an individual token page).

Step 2: Enter the amount of cryptocurrency you want to buy and utilize the ‘Pay With’ option to either Apple Pay or Google Pay.

UAE Gives Go-Ahead to Crypto A..

You can buy crypto on Coinbase using Apple pay now