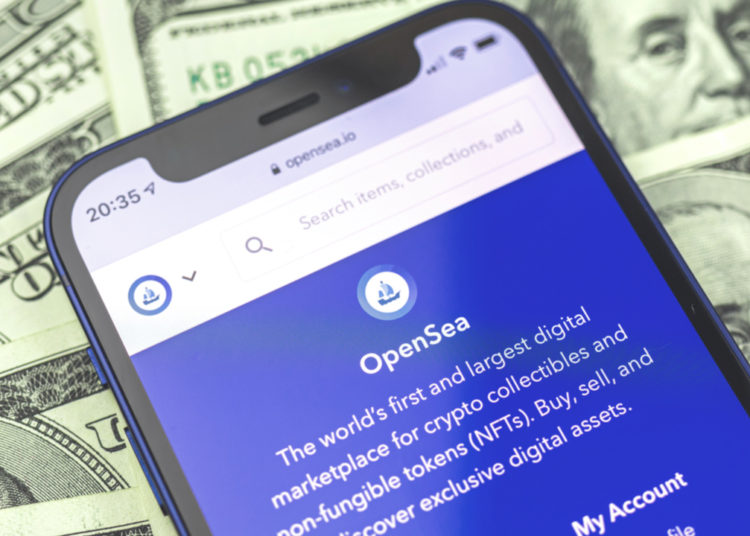 This weekend, the non-fungible token (NFT) marketplace Opensea surpassed $10 billion in all-time sales. Statistics show that 629,867 traders contributed to the $10 billion in sales and the average sale price since the NFT market’s launch is $872 per NFT.

Opensea’s $10 billion in sales follows the company’s $100 million capital raise at the end of July. The venture capital firm Andreessen Horowitz led the Series B round, and investors such as Kevin Durant, Ashton Kutcher, and Tobi Lutke participated.

The capital raise also propelled Opensea into the unicorn company category as well.

In addition to Opensea’s Ethereum network support, the NFT marketplace also leverages Polygon as well. The monthly Opensea volume on Ethereum has been decreasing month over month since August.

While Opensea has seen $10.25 billion settled, the average price on Opensea throughout its lifetime operating is $872 per NFT. At the time of writing, Opensea’s top 500 traders, according to Dune Analytics, trade the Art Blocks collection the most, which is followed by the Bored Ape Yacht Club (BAYC). Art Blocks and BAYC is followed by Cool Cats, Bored Ape Kennel Club (BAKC), and Cryptotoadz.

NFTs have become very popular in 2021, and the trend will continue toward the end of the year. The reports had shown 2021’s third quarter broke records surpassing the NFT metrics recorded in Q1 and Q2.

Digital Euro should be Attract.. 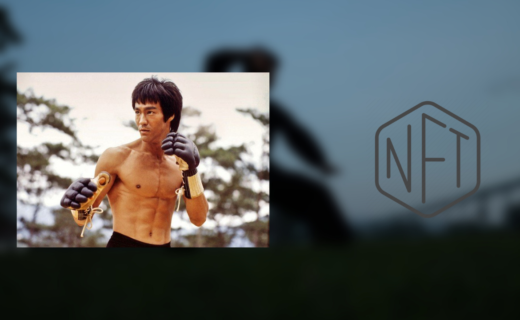 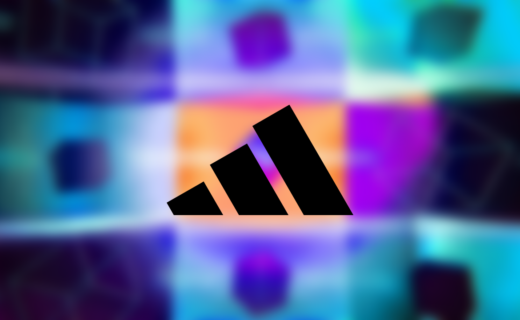