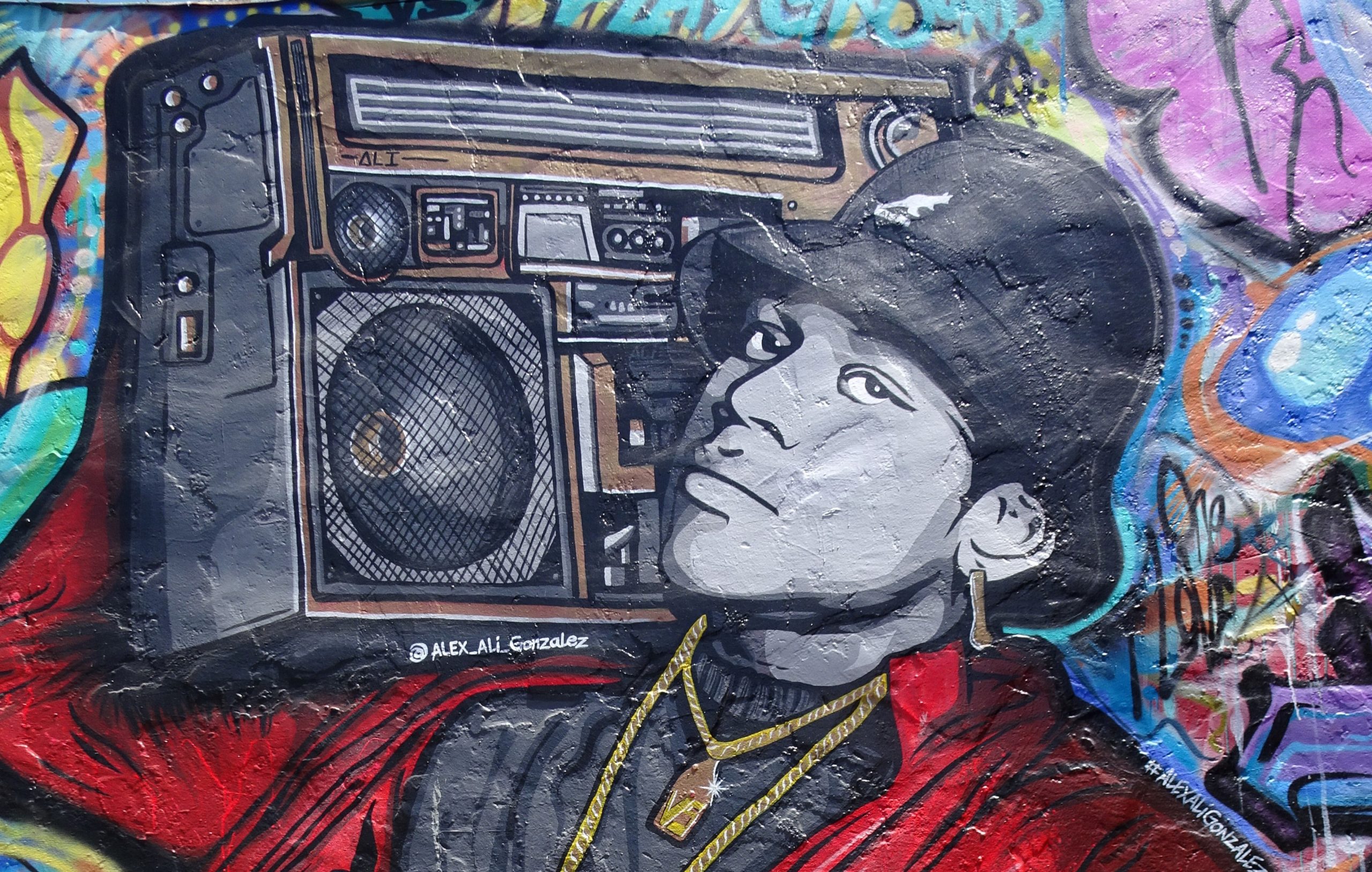 Hip-hop artist Lil Pump announced that he has partnered up with NFT platform Sweet. Through this partnership, The American rapper will drop three unique NFT collectibles in total and will soon release a one of its kind “digital jewellery collectible NFT”.

The multi-platinum recording artist, Gazzy Garcia, known professionally as Lil Pump got popular recognition in 2017 with his hit single “Gucci Gang”. The single was five-times platinum certified by the RIAA (Recording Industry Association of America).

According to the announcement, the artist will drop three NFT collectibles which will be a 500-piece giveaway to fans, an affordable and exclusive card with 2,000 piece inventory. There’s also gonna be a uber-rare capstone “Esskeetit Diamond VVS” NFT for the true connoisseur.”

Also, Lil Pump has minted five of those NFTs in total according to the announcement. Each NFT can be bough with BTC, ETH, BCH or even credit/debit cards.

Sweet’s CEO Tom Mizzone elaborated the growing interest around NFTs proves Lil Pump’s point that this is the future. He said,

“The future of rare, collectible merchandise is in the digital arena, as evidenced by the growing interest in NFTs.”

He asserted that the team is pleased to be working with Lil Pump and they’ll be more NFTs by the artist soon.

Atari to Launch a Crypto-Gamin..