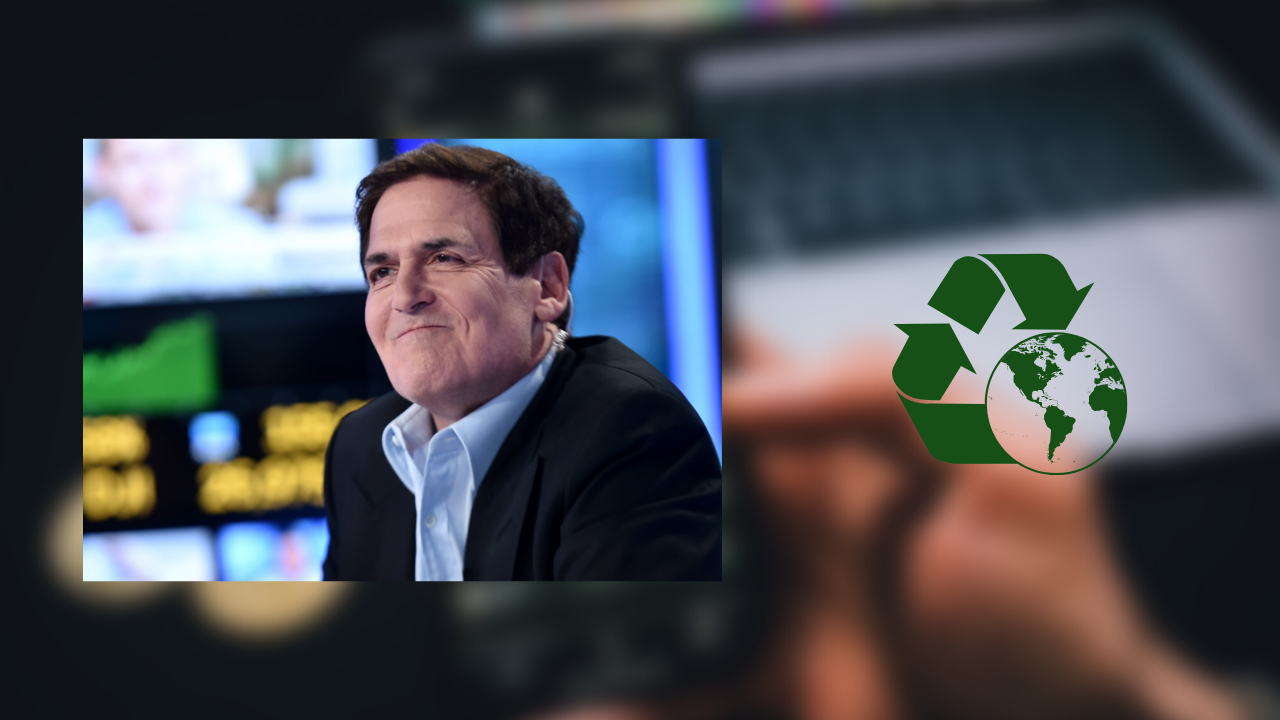 Famed billionaire and an avid crypto fan, Mark Cuban has recently stated his usage of blockchain technology to lock up carbon offsets.

The billionaire individual is using Polygon Network to lock up its carbon offsets. Recently, he reshared a Cointelegraph story on KlimaDAO on Twitter, stating that he is buying $50,000 worth of carbon offsets. Following that, he is placing them on-chain as Base Carbon Tonnes (BCT). Also, he added that he had done this since the launch of KlimaDAO.

BCTs are digital assets bridged onto the Polygon Network via Toucan Protocol for those who don’t know. As of now, it represents one tonne of carbon from the Verified Carbon Unit (VCU) registry.

KlimaDAO aims to drive the appreciation of the price of BCT through its decentralized blockchain project. In fact, the project has accumulated over 9 million BCTs. Also, the project takes the help of the Polygon network due to its P-o-S consensus mechanism and negligible emissions.

In fact, Mark Cuban also indicated that he is open to working with this decentralized blockchain project to promote carbon removal/offsets. In his words:

“I’ve been buying 50k in offsets every 10 days or so, verifying them and putting them on-chain as BCT. I would love to do the same thing and probably more with removal within KLIMA.”

However, Cuban’s support for KlimaDAO shouldn’t come as a surprise since it is already in his portfolio of investments. Besides this, Mark has entered various projects based on this disruptive technology, such as DClimate.

DClimate had announced back in June that Mark Cuban had joined the network as an investor and strategic advisor.