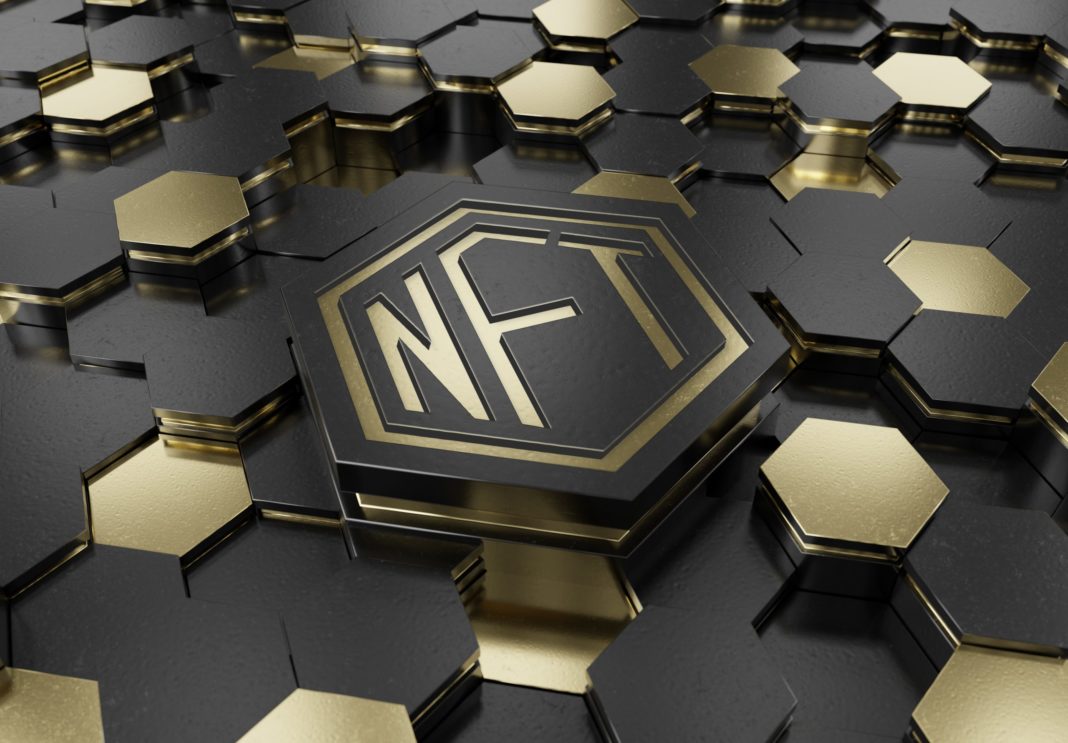 The NFT craze has seen celebrities racing to mint their Non-Fungible Tokens. They went from tokenizing music to artwork. For example, Hollywood rapper Snoop Dogg released an NFT collection called “A Journey with the Dogg“. The collection features Snoop’s memories from his early years.

Twitter CEO Jack Dorsey also sold his first-ever tweet as an NFT for almost US $3 million. He then converted the proceeds to bitcoin and donated the sum to GiveDirectly’s Africa Response fund.

What makes an NFT so special?

An NFT (Non-Fungible Token) means that they are non-interchangeable. NFTs turn your digital assets into one of a kind by creating a unique digital signature. These assets can now be bought or sold for real money, cryptocurrency, or any other asset like a non-fungible token, NFT. They are trustworthy, easily transferable and will also maintain ownership rights.

Each NFT contains specific information, such as who owns the digital asset and who sold it, making it distinct and easily verifiable. Furthermore, it will secure its originality forever as it is impossible to forge such a digital certificate.

Bitcoin and Ethereum are fungible tokens, which means if you trade Bitcoin or Ethereum for one another, you will have the same value or item in return, basically money. However, NFT is a unique token. Therefore, if you try to trade it, you may end up with something completely different in your hands.

Owing to its increasing popularity, people are now willing to pay hundreds of thousands of dollars for NFTs. NFT has enhanced media exposure and special perks for aspiring artists, celebrities, cricketers and businesses across the globe.

The latest edition to the NFT domain came from Bollywood, as superstar Salman Khan revealed that he would soon be launching his own NFT this year in December. Salman Khan Launches India’s First Crypto Token $GARI.

Bollywood Megastar Salman Khan launched the token at a public event at Taj Lands’ End, Mumbai. The company announced that Salman Khan would be the new brand ambassador for the GARI NFT  marketplace and token reward program.

Bollywood Megastar Salman Khan launched the token at a public event at Taj Lands’ End, Mumbai. The company announced that Salman Khan would be the new brand ambassador for the GARI NFT  marketplace and token reward program. The actor made it official by announcing it on his Twitter which read,” Cheers to a new chapter in content creation and monetization“.

After Amitabh Bachchan, Salman Khan is the latest addition to the Bollywood NFT club. In August, Bachchan launched his NFT collection, making him the first Bollywood superstar to enter the digital collectables space. His NFTs include an autographed poster of Sholay, some famous poems narrated by him and other rare elements of his celebrity life converted into digital artwork.

Although, Salman khan and Mr Bachchan are not alone to jump into the crypto-space recently. Actress Sunny Leone also invested in September last month, making her the first Bollywood actress.

The world-famous NFT trading platform Colexion recently contracted many Indian artists, including Mika Singh, Suniel Shetty and Sidhu Moose Wala, to be a part of its market.

Earlier, singer-rapper Raftaar also showed his trust by accepting his performance fee in cryptocurrency. Joining the NFT bandwagon by one of the most popular Indie music bands of the 1990s, Euphoria recently launched its album’ SALE’, as an NFT. Led by Palash Sen, the band has gone ahead to embrace blockchain technology.