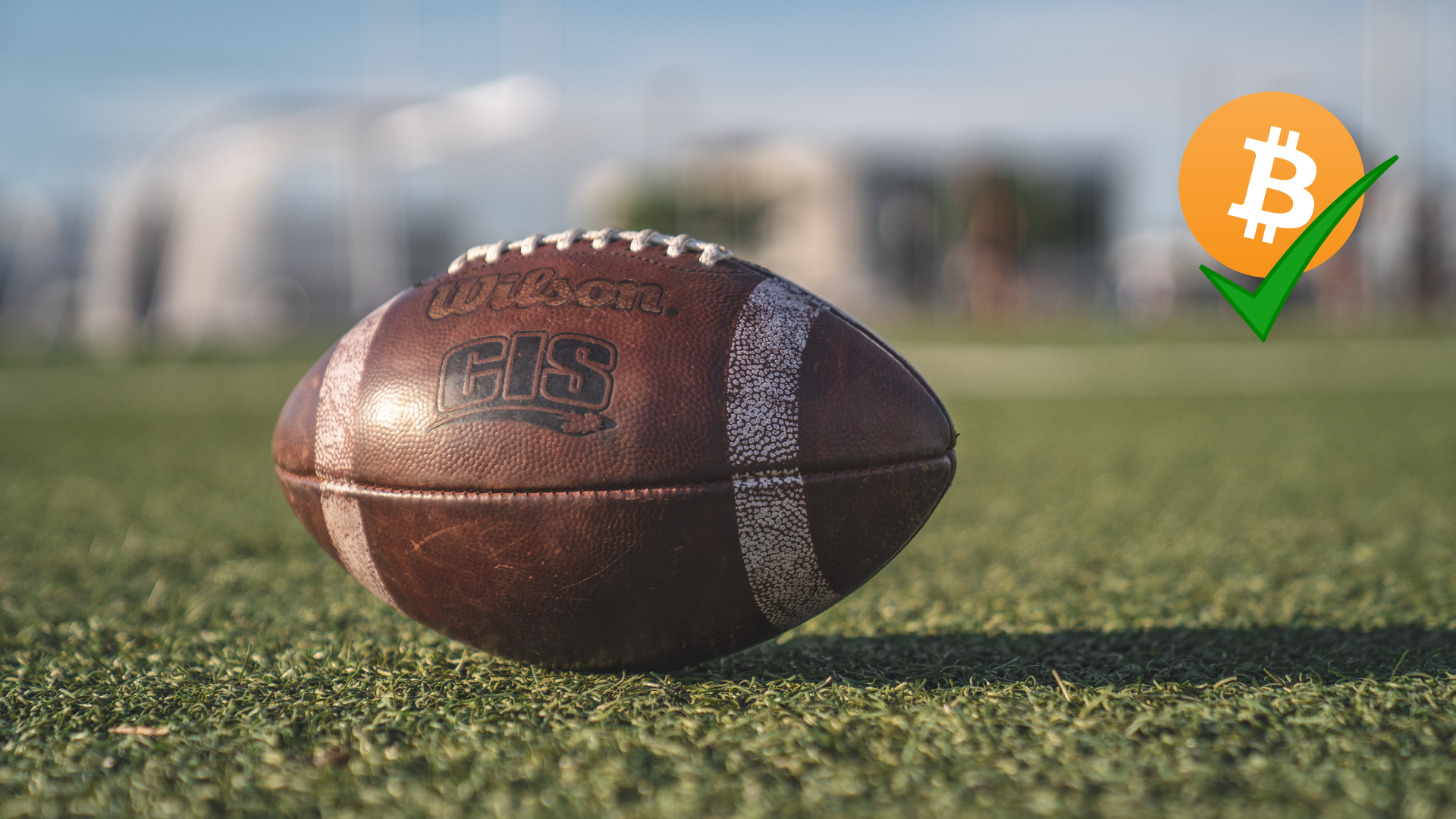 Tom Brady, arguably one of the most talented American football players of all time, recently hinted that he’s a Bitcoiner.

Yesterday, Brady changed his Twitter profile picture to one with laser eyes. This could potentially imply that he is invested in Bitcoin since less than a day before, Jason Yanowitz, Blockworks’ co-founder challenged him to do so and provided the updated picture:

However, after this psuedo-announcement, Bitcoin’s price was seemingly unaffected. As of writing, BTC is currently at $55,340.14, fallen 4.97% past 24 hours.

Tom Brady had announced in April about a new nonfungible token platform he’ll be backing known as Autograph. The marketplace aims to provide a tool for digital collectibles and will feature big names in entertainment and sports.

"Bitcoin.com" goes on for sale..