Digital avatar developer, Genies has raised $65 million for building an NFT marketplace for digital avatars. The developer is looking to build this marketplace on the Flow blockchain. The project due to its nature is backed by several heavyweight investors including Flow’s developer, Dapper Labs.

SEC filings on May 3 show that the company closed a $65 million Series B funding round. The funding round was led by investment firm Bond, alongside Coinbase Ventures, Tull Investment Group, Breyer Capital and Dapper Labs.

The $65 million raised will be used to fund the development of Genies’ NFT marketplace. This marketplace allows users to create and trade tokenized avatars along with NFT clothing worn by avatars.

Genies is slating for a beta launch in the third quarter of this year. The company hopes it to become the single “virtual portable identity across the digital world.”

In an interview with VentureBeat’s gaming division, the company’s CEO, Akash Nigam said that the firm is in a transition to target a broader audience after the initial plan to offer celebrities customized avatars.

He also stated that the platform will host simple and intuitive tools that will allow kids to develop “their own digital wearable and goods collection and then release it in the marketplace and sell to the masses as well.” 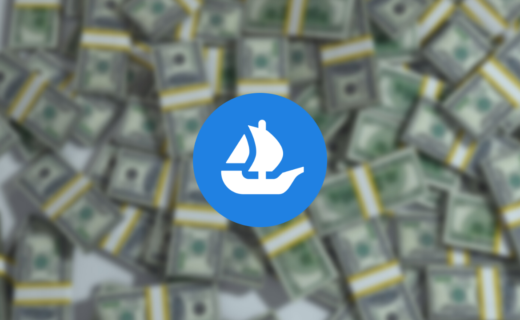 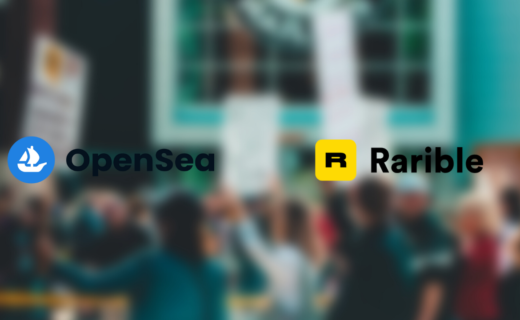