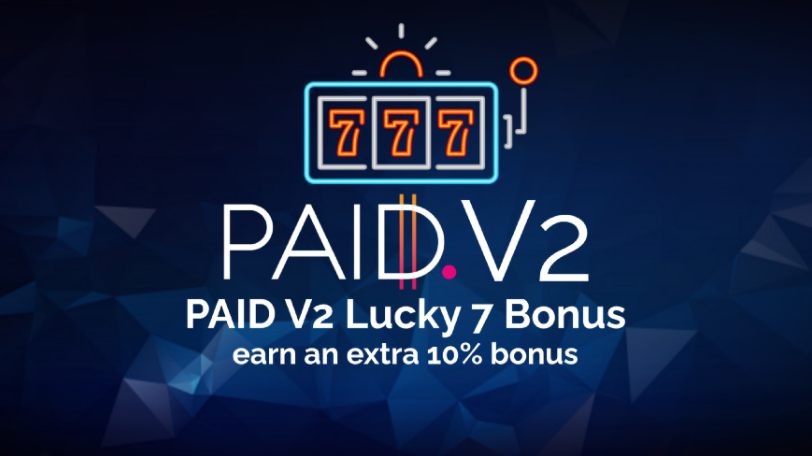 About a week ago, PAID network met with an unfortunate attack. An attacker exploited the network’s deployer contract and stole a substantial amount of tokens. He was able to sell a few of them before the team stopped further selling by removing liquidity. Although the situation was grave, the team was able to prevent further damage to their network by acting at the right moment. In order to fix the issue of stolen tokens, PAID network has a plan.

They’ll be launching PAID v2 contracts and will start minting v2 tokens. Minting is basically the process of creating new tokens out of existing smart contracts. With this, the network will effectively invalidate the attacker’s mint. After a while, when v2 tokens will be airdropped, PAID v1 tokens will be phased out.

Recently, PAID network has announced a bonus for community members for their continued support towards the platform. For those who’ll receive the airdrop, the ones who keep those tokens in their receiving wallet for the next 7 weeks will receive a 10% bonus. The bonus will be in the form of PAID tokens.

Certain conditions need to be met in order to receive the reward: 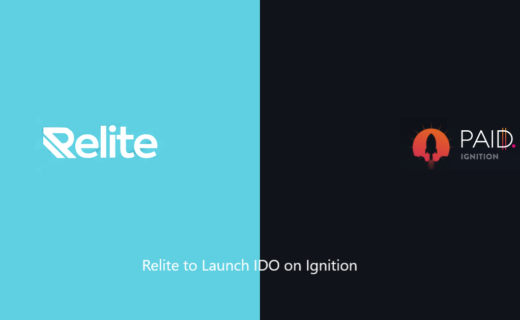 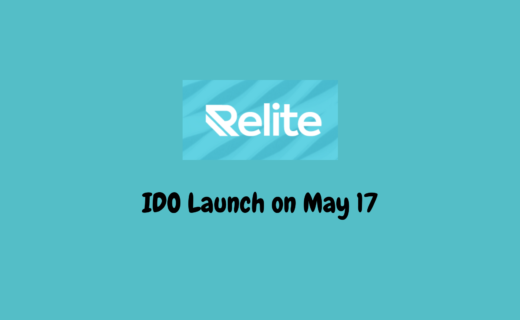 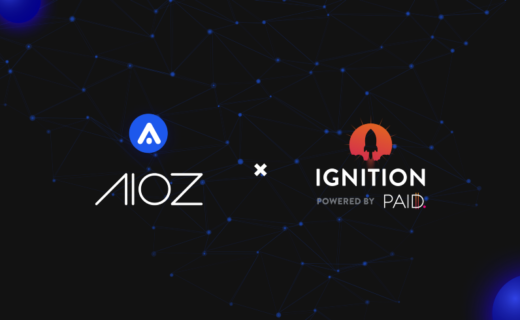 AIOZ Network IDO will be held on Ignition IDO platform