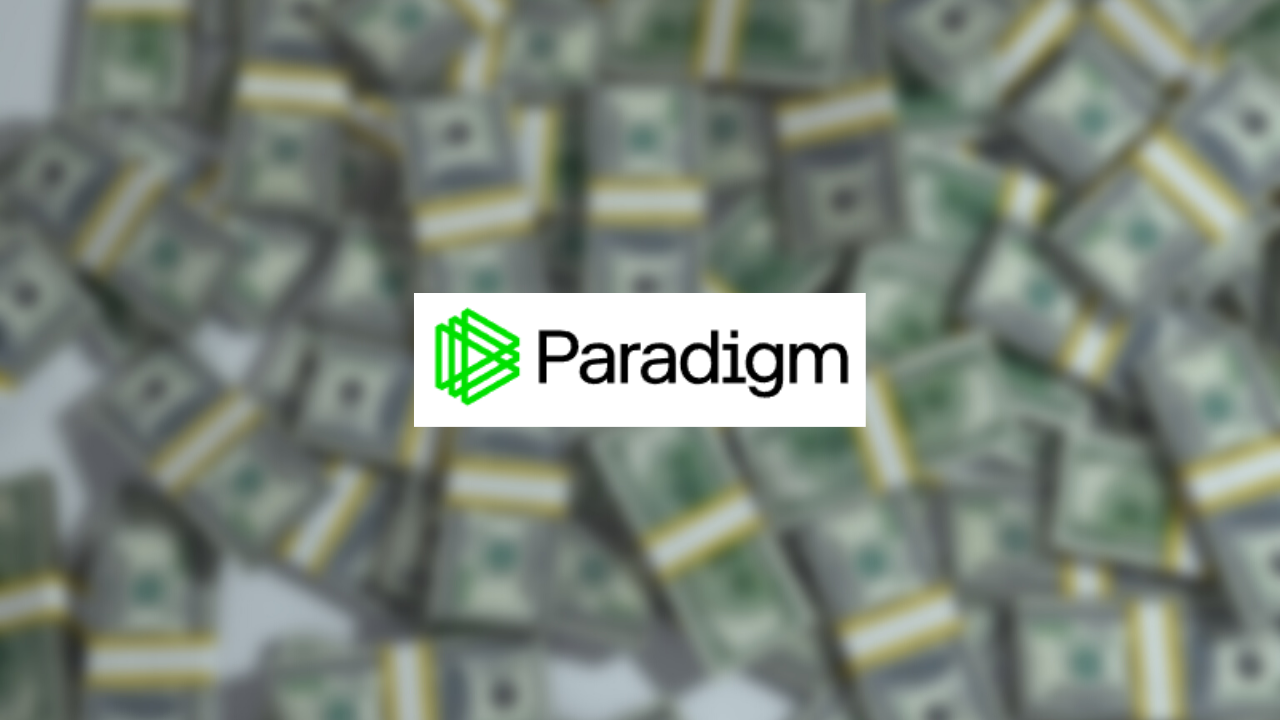 Records are meant to be broken, that’s a fact. In fact, this applies pretty effectively in the world of crypto. Recently, crypto investment firm Paradigm revealed a new $2.5 billion “New Venture Fund”.

According to a November 15th announcement, co-founders of Paradigm said that “the fund and its size are reflective of crypto being the most exciting frontier in technology.”

Besides this, the Financial Times reported the funding pool as the largest among all crypto funds. In fact, Paradigm edged out a16z which had raised $2.2 billion in June this year.

However, that particular announcement of Paradigm didn’t talk about the sectors where the New Venture Fund will attend to.

Historically, Paradigm invested in crypto projects that utilize Web 3.0 for deploying their applications. In fact, out of the 40 companies, 11 comprise of DeFi protocols. Other than that, Paradigm has invested in crypto-native exchanges, borrowing, and lending platforms. Also, this list includes names such as Coinbase, FTX, Uniswap, and Sky Mavis.

Unsurprisingly, the co-founders have tweeted despite revealing the largest fund that they are “just getting started.”

As of now, Paradigm’s recent investments include Solana-based Jet Protocol and NFT-based game Al Arena. Recently, the firm has increased its exposure to NFT platforms.

Paradigm aims to increase the concentration of Decentralized financial systems which as of now, less than 10% of the global population own. According to them, while these systems have grown, holding over $100 billion in cumulative assets, they still represent a small drop in front of traditional systems.

Similar is the case of Web3 applications which has increased substantially but still falls short of billions of Web2 users.