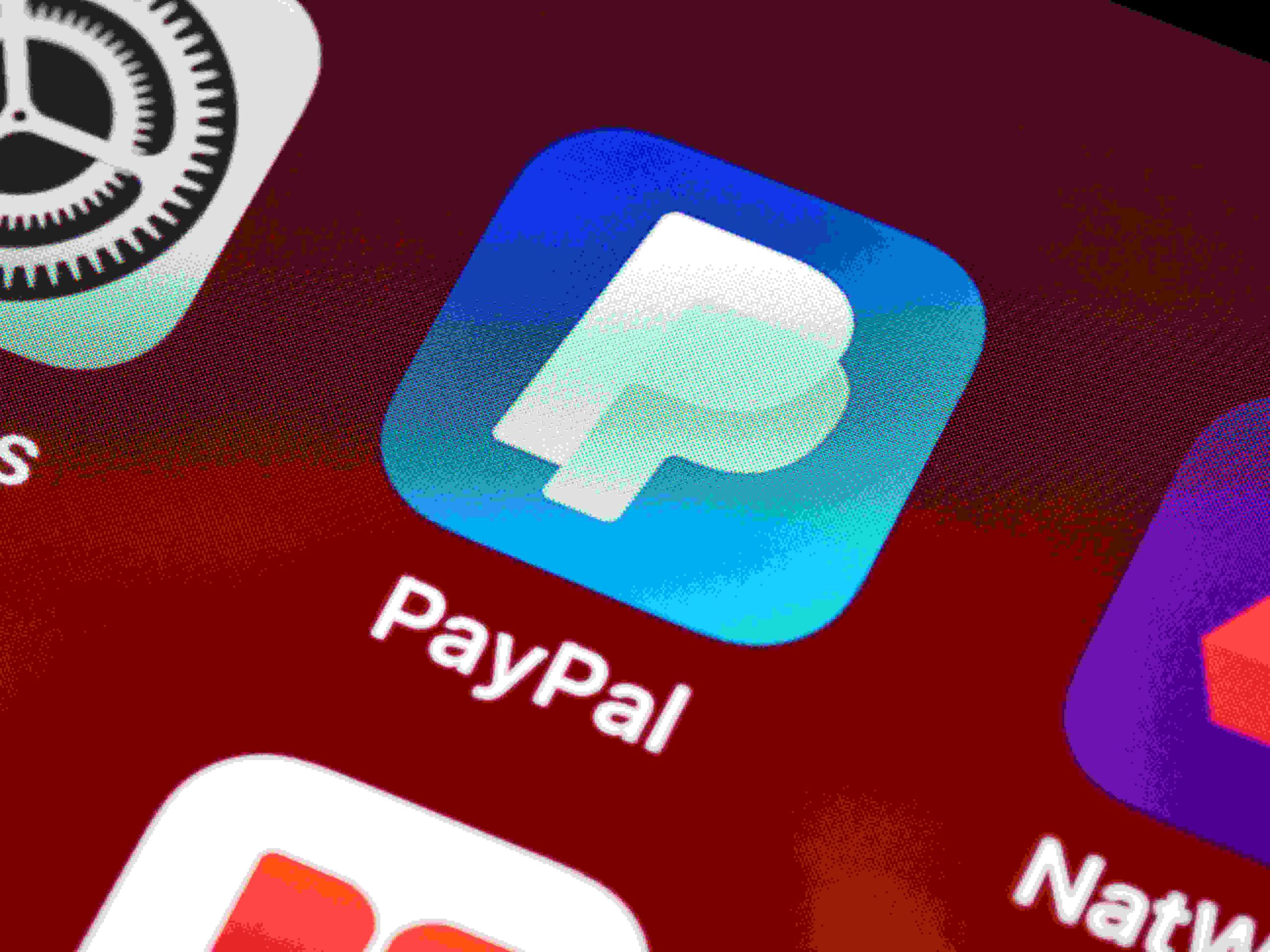 PayPal – one of the pioneers in the online payments space – may not be as active as its rival Square in the cryptocurrency ecosystem. But that doesn’t mean that it’s not keeping an eye on the trends. After last week’s rumors that PayPal would be purchasing Curv, the company has confirmed the buyout of the Tel Aviv-based startup. Curv helps its customers (mainly banks) to secure their crypto holdings.

While the terms of the deal weren’t disclosed, it’s reported to be close to $200million. It was in November last year that PayPal announced that it’ll allow its customers in the US to buy and sell Bitcoin and other cryptocurrencies. So, the move from the payments giant is perhaps its evolving interest in the crypto segment.

The custody of cryptocurrencies is a sensitive topic as storing virtual currencies requires careful consideration. Curv competes with the likes of BitGo and Anchorage that help banks or others to protect their cryptocurrency holdings. It uses Multi-Party Computation (or MPC) to secure the holdings, which is better than traditional storage options. Wondering how? Well, instead of having the key to the digital wallet in multiple places, MPC makes use of mathematics and cloud computing to ensure that only the right owner is able to access their holdings.

PayPal’s General Manager of blockchain and digital currency group told Decrypt that the company has been in talks with Curv for over a year. The payments giant got interested in the custody startup for its technical expertise, and mentioned that the 40-person team will join the company.

He went on to state that the acquisition doesn’t mean that PayPal would offer custody services to customers. Instead, it aims to use Curv’s technology to safeguard its own assets. He explained:

“Imagine a world in which PayPal has different custody providers, and needs to move assets from one provider to another”

The statement marks PayPal’s global ambitions for cryptocurrencies, though it remains to be seen how it manages to scale that. Currently, its crypto offerings are only available in the US market.

Jack Dorsey to donate the proc.. 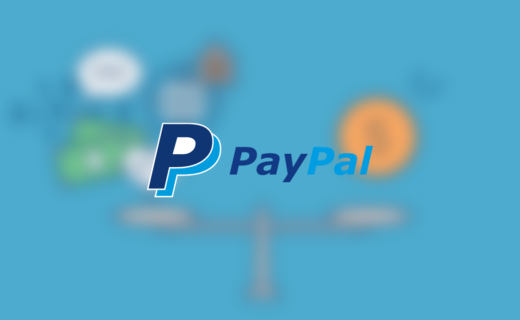 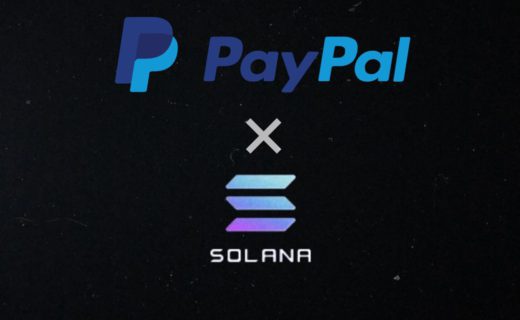 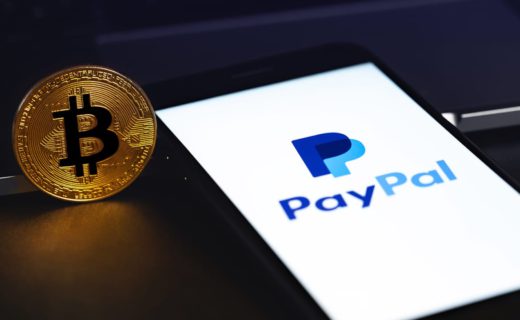