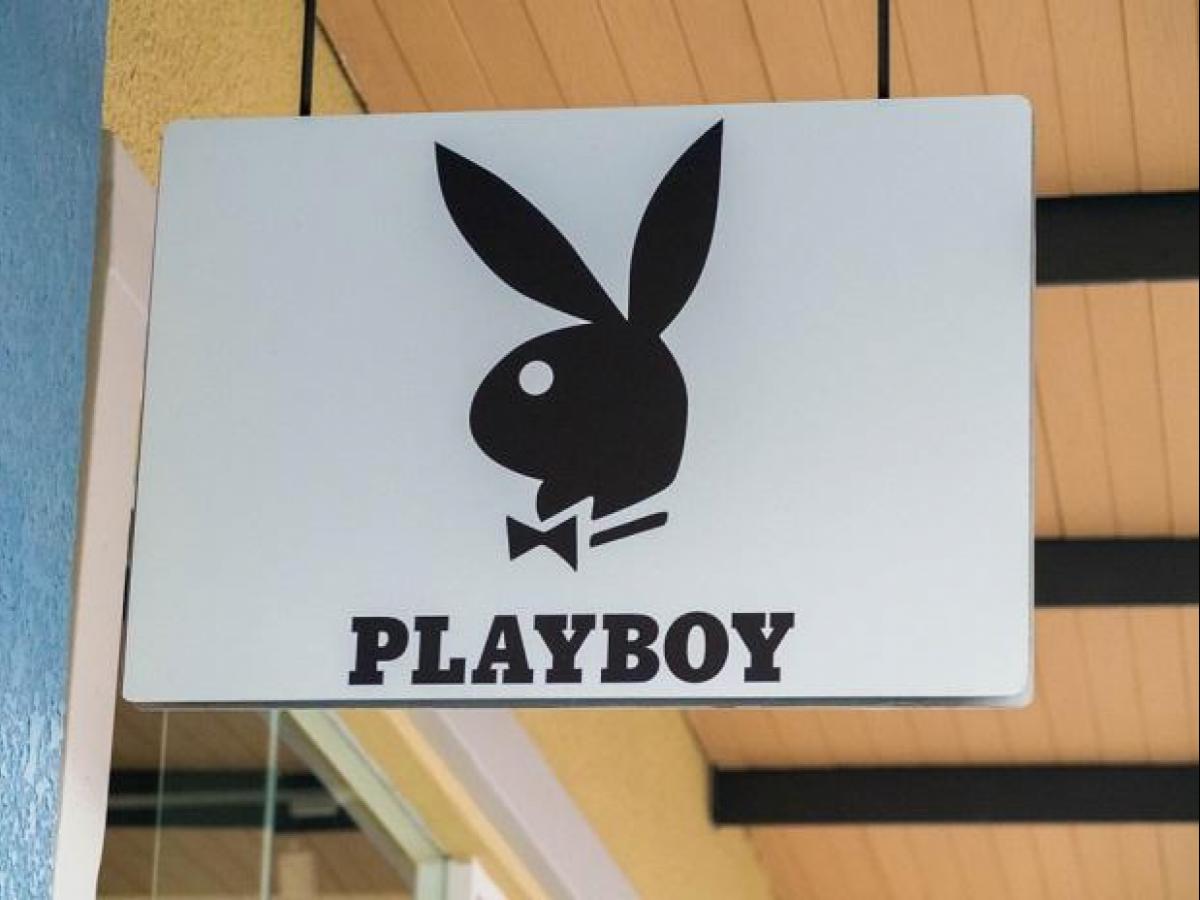 Playboy has announced that the company would be dropping 11,953 unique bunnies Non-Fungible Tokens (NFT) NFTs. In addition, the owners of the adult magazine have unveiled a new NFT project consisting of unique 3D animated bunny avatars. The number of NFTs signifies the company’s homage to Playboy’s founding year of 1953.

The Ethereum-based NFTs will go on sale on October 24. The Playboy’s website will host the sales. With the NFTs priced at 0.1953 ETH each.

“The Rabbitars mark the beginning of true blockchain-based membership for Playboy. Just as Playboy Club keys gave millions of members a chance to step into the sophisticated lifestyle that the Playboy brand represents, NFTs today can do the same and so much more.”

The company also adds that the token series also celebrates the brand’s editorial values of gender and sexuality, free speech, equality, and pleasure.

However, this is not Playboy’s first venture into the NFT space.

In May, the company shook hands with digital artist Slimesunday to release an NFT collection called “Liquid Summer” featuring archival photographs of Playboy model Lenna Sjoobom, also known as the “First Lady of the Internet”.

Playboy’s history with bitcoin dates back even further to 2018 when it first started accepting bitcoin payments.

The Vice President of art curation for Playboy, Liz Suman, believes that the brand’s interest in crypto and NFTs are a natural fit for a company with a nearly 70-year history of censorship resistance.

Suman also added that the company’s curatorial panel would prioritise submissions from emerging and underrepresented digital artists, including women and non-binary artists, supplementing the list with artists with small social media followings.