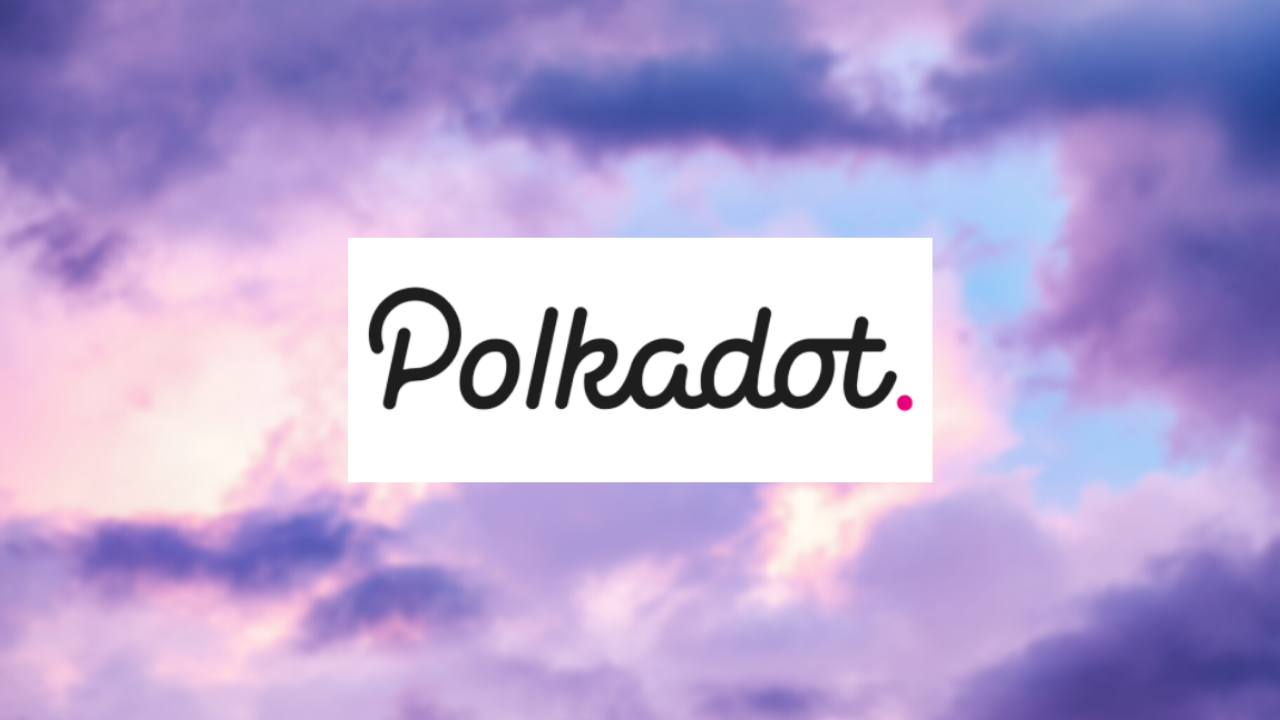 It’s no secret that Ethereum blockchain currently dominates the programmable blockchain segment in the cryptocurrency industry. How much? To be exact, over 80% of all the dApps are built on the Ethereum network. Unfortunately, with such tremendous growth, It hasn’t been able to keep up with demand. The result? The network is slow, congested, and expensive. Moreover, its communication with other networks is limited as well. However, some potential candidates are faster and less expensive than Ethereum, but they can even communicate with other networks easily. The top two candidates are Polkadot (DOT) and Cardano (ADA).

Both are faster due to less traffic, have much more scalability allowing higher bandwidth. Developers can build applications, and they’ll work on the respective blockchain and the Ethereum blockchain. This ensures interoperability.

But Polkadot has some more sleeves in its arsenal.

Polkadot is less congested due to its ‘parachain’ architecture.

Traditionally, blockchains pushed all the applications through a single network. This was a major disadvantage as when demand grew, the performance of other applications was affected. However, Polkadot Network solves this by using parachains.

Quite simply, Parachains are ‘mini-blockchains’ connected to the parent blockchain. Each application has its own parachain and this ensures performance isn’t affected when there is a surge in traffic.

Polkadot Network has a steadily growing pool of developers.

In the crypto market, reception and management is a major factor in deciding whether to purchase crypto or not. As a result, many projects enter the market daily and only a few make a mark. Moreover, developers also tend to stick to those projects that have demand in the market.

In this case, Polkadot Network has made great strides as reports suggest that it has doubled the development community from 197 to 388 people in 2020. The number is still a fraction of 200,000 active developers working on Ethereum, but impressive growth.

It has gained over 400% since its launch.

It also hit an all-time high of $49.69 in May. After that, however, a global slowdown in the market led to the crypto losing 2/3rd of its price.

Moreover, looking at its competitors like Cardano, EOS, etcetera. It looks like DOT has lost its steam. Why is it so?

Polkadot Network has faced severe attacks in its timeline.

Most popular projects have faced attacks in their timeline. Polkadot Network is not an exception as hackers have tried to hack the wallets of its founders twice in the early days. At one moment, 60% of funds in Polkadot’s ICO were frozen as hackers attacked one of the development teams. Fortunately, the development team fixed the flaws.

However, some analysts have raised concerns about Polkadot’s mechanism of securing its network. Currently, DOT uses bounty hunters which provide an extra layer of security by testing the system for flaws. But there’s a concern: bounty hunters at one point may not find enough incentive to keep testing which will risk the network’s security in the long run.

Polkadot’s major rival in the programmable blockchain space is Cardano. Not only Cardano has a connection to digital collectibles (NFTs), it also has exclusive listings on many premium exchanges (Coinbase Pro). This opens the crypto to a much bigger audience. In addition, Cardano has comparatively higher-speed transactions than Polkadot.

However, it doesn’t support smart contracts yet (that is in the pipeline with Alonzo mainnet). It also doesn’t have an NFT token standard. It is also more expensive than Polkadot in terms of transaction costs.

Polkadot doesn’t have exclusive listings like Cardano nor has a massive customer base like Ethereum. However, that doesn’t mean that it doesn’t have any advantages. It is cheaper in transaction fees when compared to Cardano. It provides developers with technical freedom and making functionalities easily accessible. Moreover, with DeFi growth, Polkadot’s token has seen tremendous reception. If it can keep up with the growth in the development team and its operations, developers and investors will surely seriously consider the DOT platform.

Is China's crypto mining ban a..

Digital Yuan gets a push: Purc..

What happened to the $1 billion Indian COVID crypto aid?