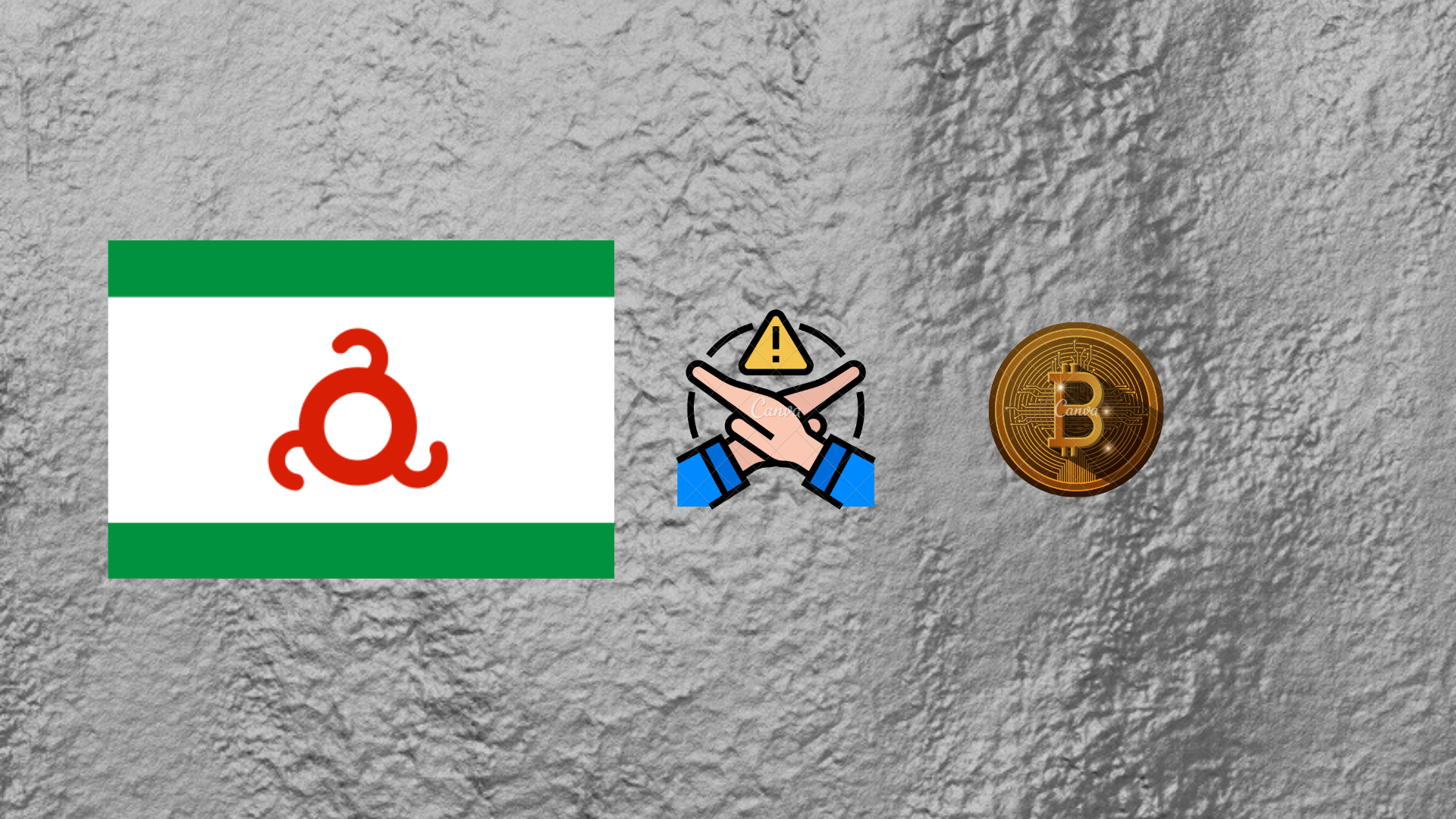 A prominent religious body in the Republic of Ingushetia recently adopted a ban on the purchase and sale of cryptocurrencies by Muslims. The Ingush Council of Alims took the decision. The clergymen stated that they took the decisions after studying Islamic sources leading to a conclusion that religion prohibits trading in electronic money.

The council’s deputy chief Mufti Magomed Hashtyrov told the local newspaper regarding cryptocurrencies that they have no representation as a means of payment. He also stated that their exchange differs from the trading of goods in a physical marketplace. In the end, he added:

“Only honest labor brings people together, and virtual money quarrels them.”

On the topic of whether the cryptocurrency ban’s duration, he stated that when cryptocurrency will be publicly available and legally accepted as a means of payment, they’ll talk about it, but not today.

The publication shared the interaction with Hashtryrov’s comments on Instagram, and people weren’t pleased with it as far as looking at the comments. A lot of people demand some real action that could prove beneficial to society in the future. Some of those pointed out were banning the sale of alcohol, condemning corrupt officials, etcetera. However, they are pretty objected to that the country has a lot more pressing issues to deal with other than banning crypto transactions.

Moreover, some of the comments written by people were more nuanced about the pressing issues and dealt head-on with the country’s council’s issues while dealing with cryptocurrencies. Lots of comments mentioned that dealing in cryptocurrencies isn’t an easy task, like the council stated. Many of them were distinguished in the financial fields and had been teaching banking, especially Islamic banking and finance, for a long time.

They also mentioned that although many scholars have reservations with these ‘digital coins’, they do not find prohibiting it from being a wise option. However, they do condemn it and the way it can be potentially used in illicit activities.

How crypto is helping India am..

Binance coming up with its own..