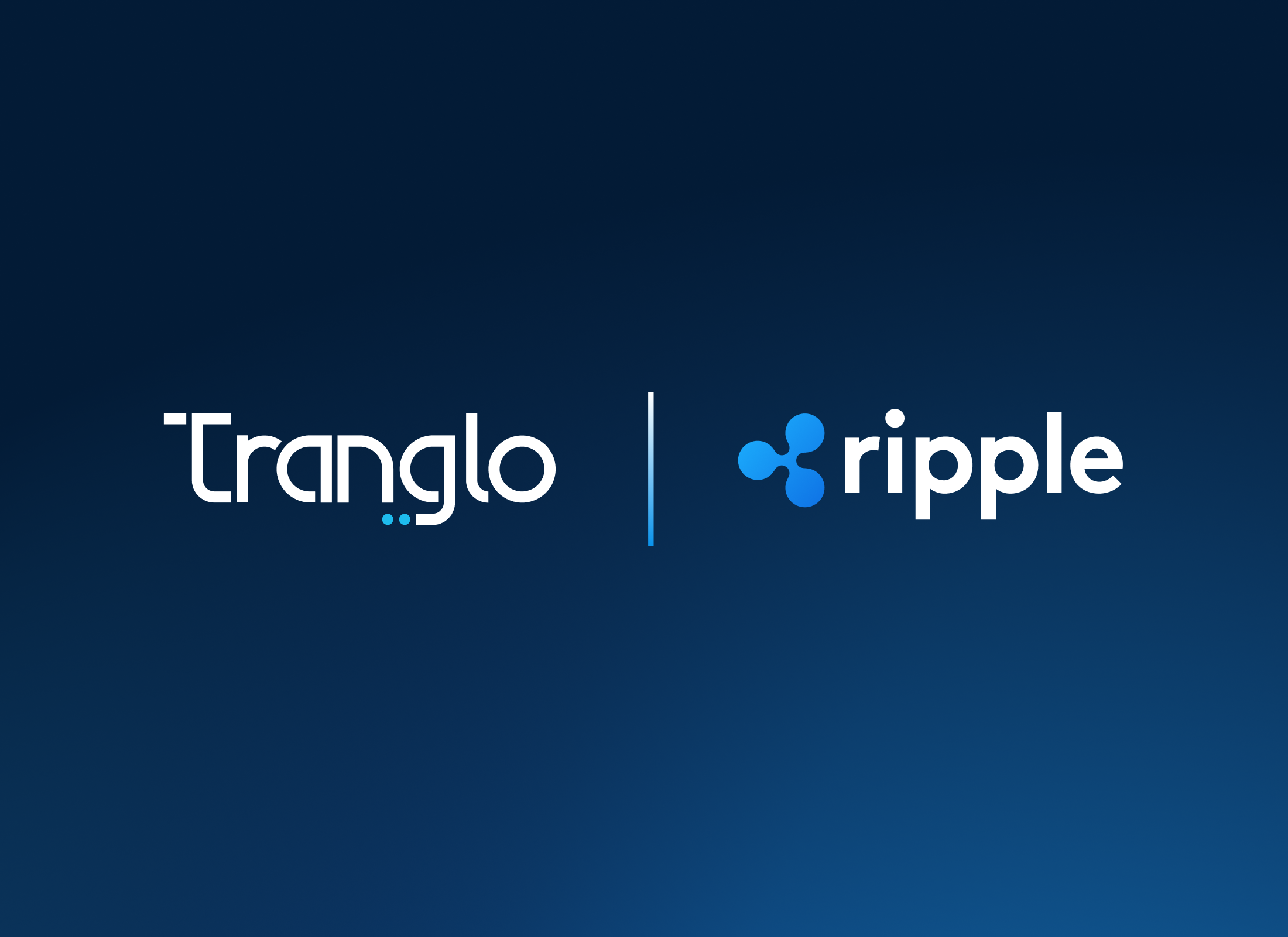 Ripple — one of the top 10 cryptocurrencies — remains in news for one reason or the other. This time, however, it’s in the news for the right reasons. The company behind XRP has acquired a 40% stake in a cross-border payments firm, Tranglo. Focused on the Asian market, Tranglo is one of the leading players in the segment. With this stake, Ripple would be able to meet the growing demand and expand the reach of RippleNet’s On-Demand Liquidity service in the region.

On-Demand Liquidity, or ODL, refers to the fact that companies can get free working capital while enjoying instant cross-border payments. RippleNet utilizes the XRP for enabling this as it acts as a bridge between two different currencies for cross-border payments, while being fast and affordable.

Considering that Southeast Asia is an emerging region, its payments infrastructure isn’t as advanced. In fact, it’s quite fragmented from one country to the other. Tranglo was founded in 2008 to solve this problem. With this partnership, Ripple aims to address the challenges associated with cross-border payments in the fastest-growing region for RippleNet adoption.

Along with ODL, RippleNet will also provide Line of Credit to its customers in the region. As the name suggests, customers will be able to send the cross-border payment without paying up front. And they can pay it back later at a pre-decided rate of interest.

Tranglo has always prided itself on making cross-border transactions faster, cheaper and more secure. By partnering closely with Ripple and introducing On-Demand Liquidity to new markets, we aim to further that ambition to provide accessible and equitable financial services to the masses.

Worth noting that SEC (Securities and Exchange Commission) had a lawsuit against Ripple in December 2020. It was sued for allegedly selling XRP tokens as unlicensed security. However, Ripple’s CEO Brad Garlinghouse told Reuters that the ongoing lawsuit won’t affect its business in Asia in an interview earlier this month.

Ripple’s CTO proposes the addition of federated sidechains to XRP