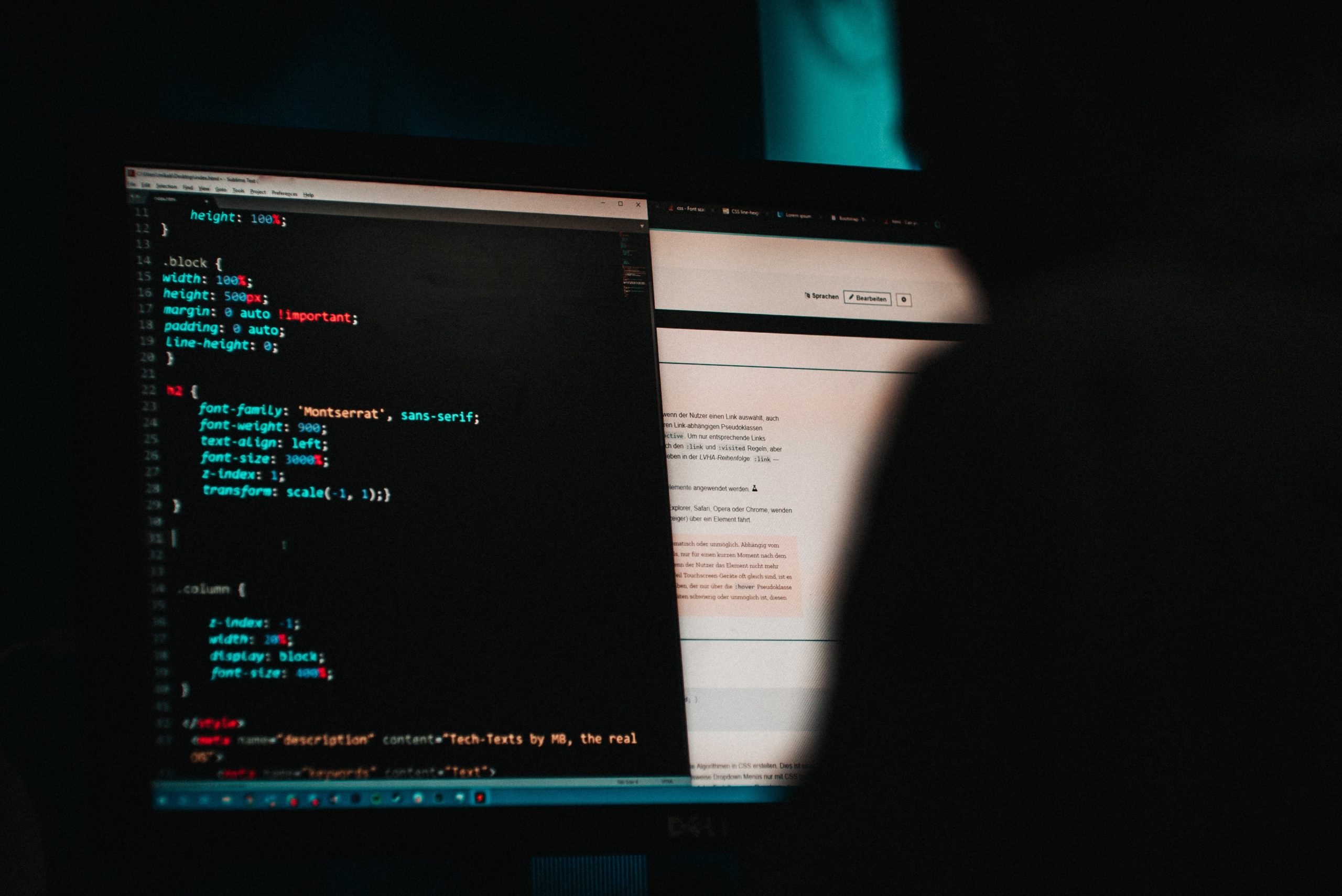 Hackers have breached a social token platform Roll and stolen about 3,000 ETH worth $5.7 million yesterday.

Digital asset platform MyCrypto reported the news that the hackers may have got hold of the private keys for the platform’s hot wallet. This allowed them to transfer funds from users’ accounts.

Confirming the development, Roll has said that the hackers stole and liquidated a large number of tokens. They further added that withdrawals have been suspended on the platform.

To help creators and communities affected with this attack, Roll has launched a $500,000 fund as a means of assistance. However, users aren’t pleased with the fact that in a $5 million dollars attack, a couple of hundred thousand dollars is offered as a help.

The attacker stole 11 different social tokens like $WHALE, $RARE and $PICA. These tokens were transferred to Tornado Cash, which is a hotspot for hackers to transfer funds due to its privacy-focused nature. The hacker then traded these tokens for Ether at Uniswap.

Tokens stolen in the breach went in a free-fall accumulating losses above 90%. Out of the eleven, only $WHALE was able to recover since only 2.17% of its supply was compromised.

5 most expensive NFTs of all t..