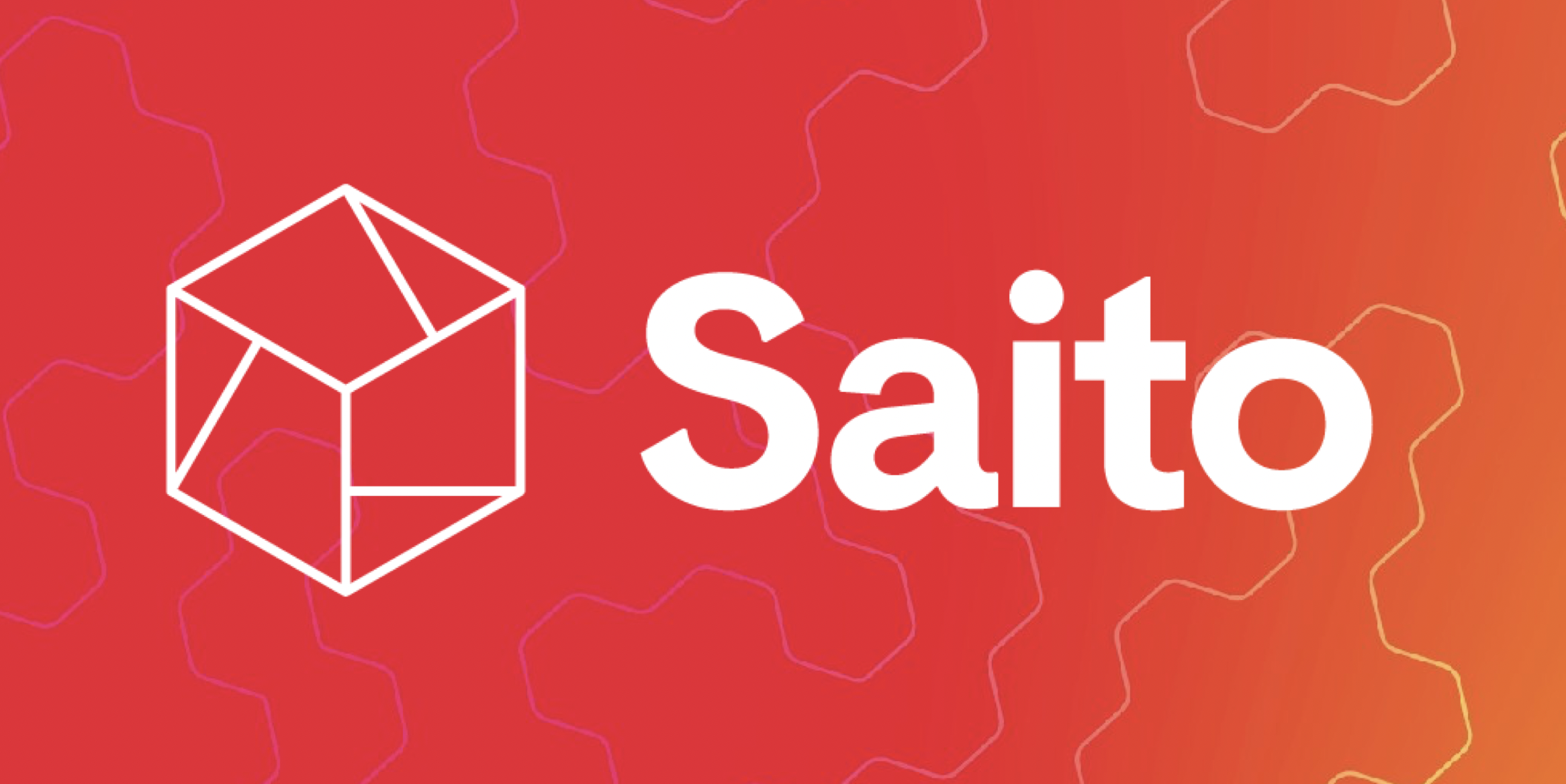 Over the past few years, scaling blockchain has been an important step. Now, networks like Polkadot offer fast confirmations, enterprise-level reliability, support parachains, and layer-2 networks, and other new features.

Open access nodes are required to keep them decentralized. But, as the costs of running these networks have grown, a few volunteers are providing the open access nodes. A couple of operators dominate the public blockchains. For instance, Infura dominates the Ethereum ecosystem.

These networks don’t have a way to provide infrastructure. If the private sector can create a business model, then the model only can pay it. But, the most profitable and attractive business models create centralization and monopolization.

Saito solves this problem. It has an application stack that pays participants not for staking or mining but for running user-facing infrastructure. There will be money to run the necessary infrastructure as long as there are users for any parachain or blockchain.

Saito is delivering an open internet. One can run Saito built blockchain apps in their browser without non-open infrastructure or closed plugins. Additionally, it rewards its nodes to run the equipment to keep other networks free and decentralized.

In 2018, Saito closed a $2M in seed round backed by sophisticated blockchain investors in Asia, including Neo Global Capital, INBlockchain, Fengshui Capital, BCH Angel Fund, Fission Capital, among others.

To take part in the Saito ecosystem, users need Saito tokens (SAI). These tiny fees altogether produce the economic incentive for nodes to provide infrastructure for other parachains and blockchains.

Users can purchase SAI to participate in the ecosystem. But in practice, most users will not need to spend money to use Saito applications.  As Saito apps run directly in the browser, users can receive passive tokens by installing applications. For instance, an advertising module that shows advertisements on Saito applications without tracking.

It is the approach for eradicating monopolization pressures on the web3 layer. Connectivity providing nodes can’t prevent users from installing revenue-creating applications.

Just as proof-of-work (PoW) incentives mining and proof-of-stake (PoS) incentivizes staking, Saito incentivizes the running of open network infrastructure. It is a simple yet smart solution that fixes the economic problems in all PoW and PoS class networks. So Saito becomes, unlike any other blockchain that exists so far.

Looking at their structure and applications; which are presently up and working; Saito is a generational shift in blockchain technology. One should definitely look into it. If one doesn’t want to invest in it, then it is worth using their applications to earn incentives in the form of tokens.

Serbia Man extradited to US fo..