Salman Khan Hops on To NFT Bandwagon, to Reveal in December 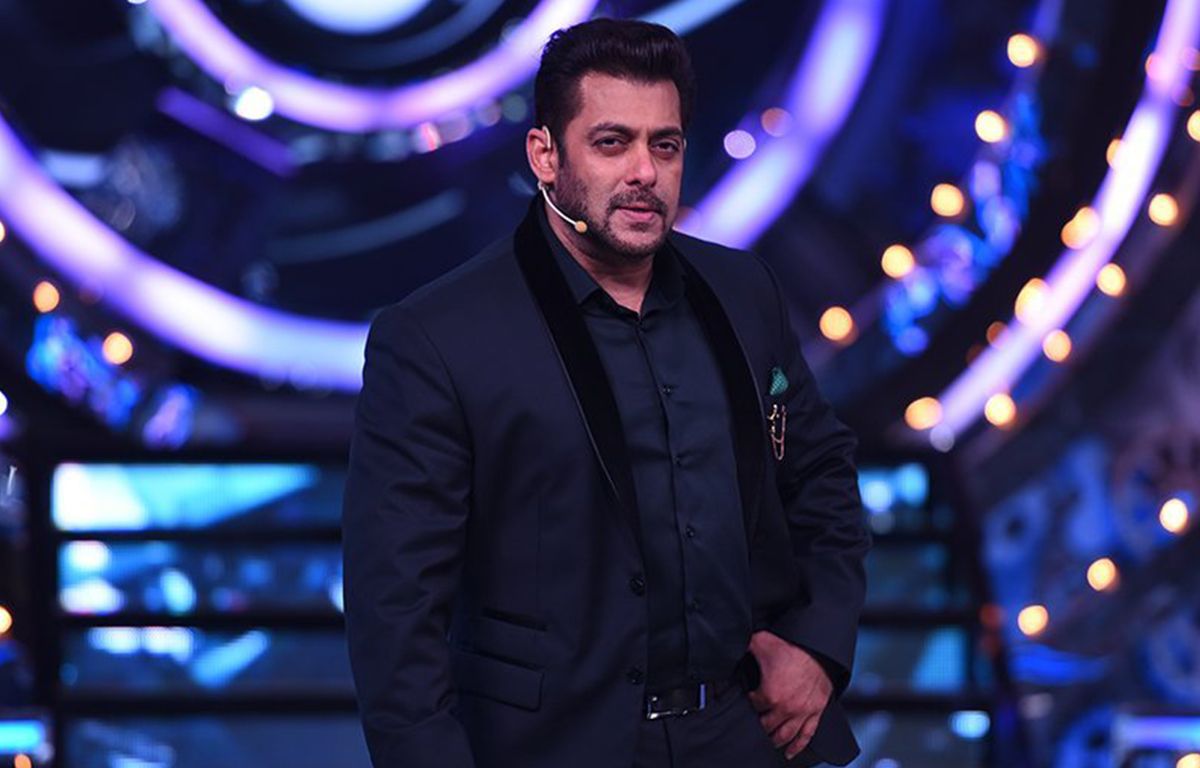 Actor Salman Khan revealed on Wednesday that he will soon be launching his own NFT this year in December. It seems Bollywood celebrities are also hopping onto the international trend of non-fungible tokens (NFT) that have revolutionised the digital assets market. After Amitabh Bachchan, Salman Khan is the latest addition to the Bollywood NFT club.

Interestingly, Salman Khan became one of the first big names from Bollywood to commit to entering the Indian NFT space with BollyCoin, a platform started by producer-director Atul Agnihotri (Salman Khan’s brother-in-law).

The 55-year-old announced his partnership with BollyCoin on Twitter, as he shared a glimpse of the NFTs.

BollyCoin promises the fans the possibility of allowing fans to invest in the merchandise from their favourite stars. Which include films, clips and stills, iconic dialogues, unseen footage, posters, and social media content and

“Whenever we talk about blockchain or investment, there’s always this feeling of uncertainty we feel because most of us don’t know much about stocks, cryptocurrencies, or any other form of digital assets. We are incredibly thrilled to have Salman Khan has partnered with us. It denotes that we are on the right track.”

The BollyCoin website will auction the digital collectables from the Bollywood industry on its platform. They can be used for the sale and purchase online, with digital evidence of ownership of any items included.

The NFT market topped $10 billion in transaction volume in September ended a quarter of 2021. According to DappRadar, a company that tracks data on crypto-based applications.

NFTs have taken the global digital art and collectables world by storm. They are a way to represent ownership of a digital good, like an image, video, or piece of text. Most of the NFTs are part of the Ethereum blockchain.

Crypto Explainer: What is Hard..

Crypto is not worthless - Vlad..