Silhouettes movie to be released with NFT tickets 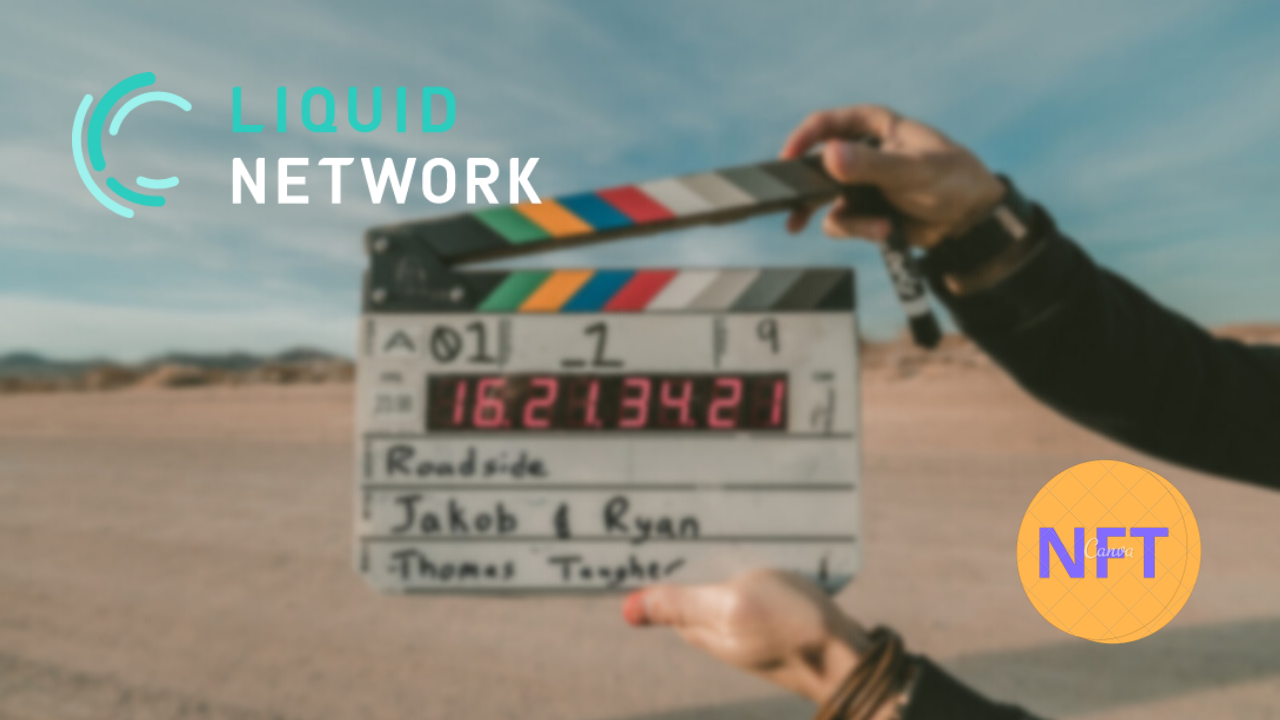 “Silhouettes” is a science fiction film about the story of Katherine Barnes who’s an astronaut witnessing a visit of an extraterrestrial. The two then go on a tour of the universe: past, present, and the future.

Matt Hartley is directing the sci-fi film with the help of producer Shiv Rajagopal. Users can buy the tickets for the film on the official Silhouettes website, developed in tandem with Pixelmatic. Pixelmatic, founded in 2011, develops and manages video games for the global market. Moreover, gaming industry veterans from Ubisoft, Activision Blizzard, and Relic are powering Pixelmatic.

As of now, the company is working on the highly anticipated sci-fi MMO strategy game Infinite Fleet. Now, let’s talk about the NFT ‘stuff’.

Buying tickets for the film issues the user a unique ticket number as an NFT. Through this, the buyer has exclusive rights to the streaming. In addition to that, users can buy the tickets through BTC, Liquid Bitcoin, and Litecoin. Users can also pay through Lightning Network.

Liquid Network is powering the ticket ‘process’ which is a Bitcoin sidechain offering fast & secure transactions between major trading platforms. Blockstream has developed this leading blockchain technology. Moreover, a federation of 46 financial institutions around the world is operating the network.

“This is the next step forward in entertainment distribution. We see this as having the potential of becoming the Netflix of Bitcoin”.

Crypto miners unhappy with the..

AMC to accept Bitcoin for buyi..