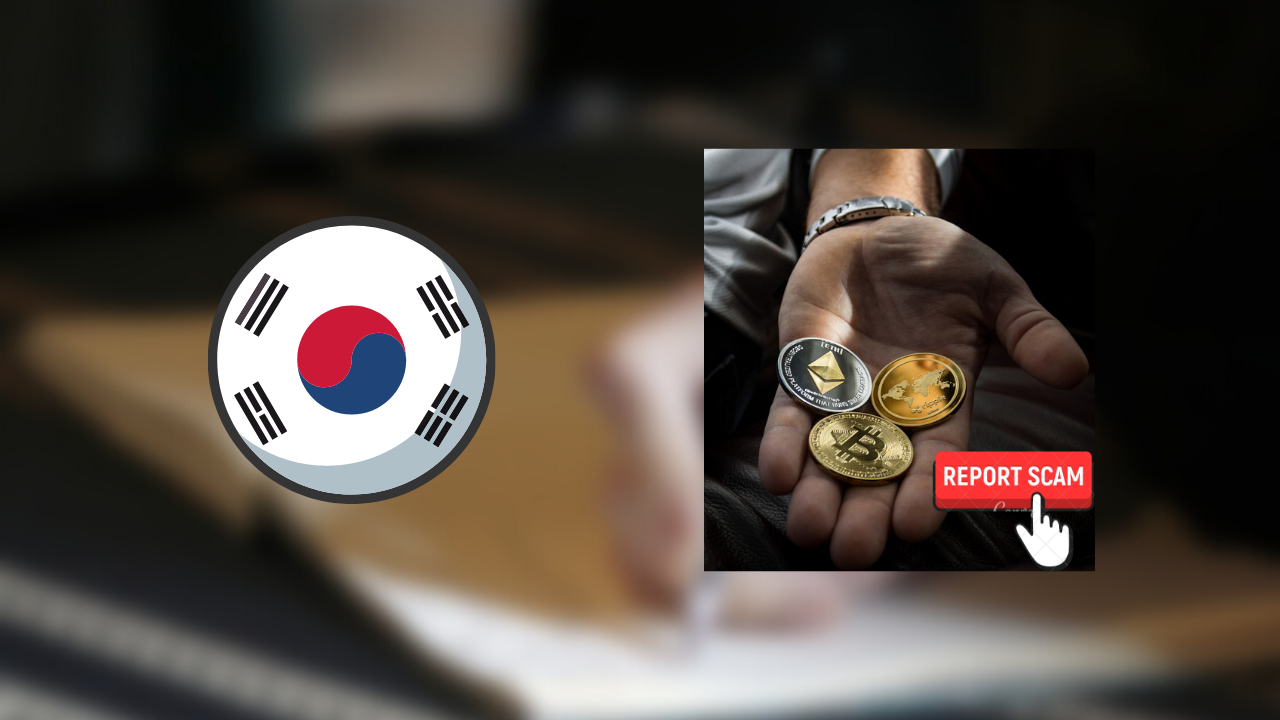 The government of South Korea is pushing its crypto norms in full force resulting in a number of crypto exchanges shutting down. On the other hand, the Korean police have regularly cracked down on the cases of crypto scams in the country. However, in the latest of them, the South Korean Customs Service has confiscated a sizeable amount unearthing a crypto scam.

According to the Yonhap News Agency, Korean Customs Service has confiscated nearly $750 million in false remittances. Keep in mind that the number is only for crypto transactions of this year.

The South Korean Customs Service also revealed that the number of illegal foreign exchange transactions amounted to 1.2 trillion won ($1.01 billion). As a matter of fact, last year, they had seized around 718.9 billion won ($605 million).