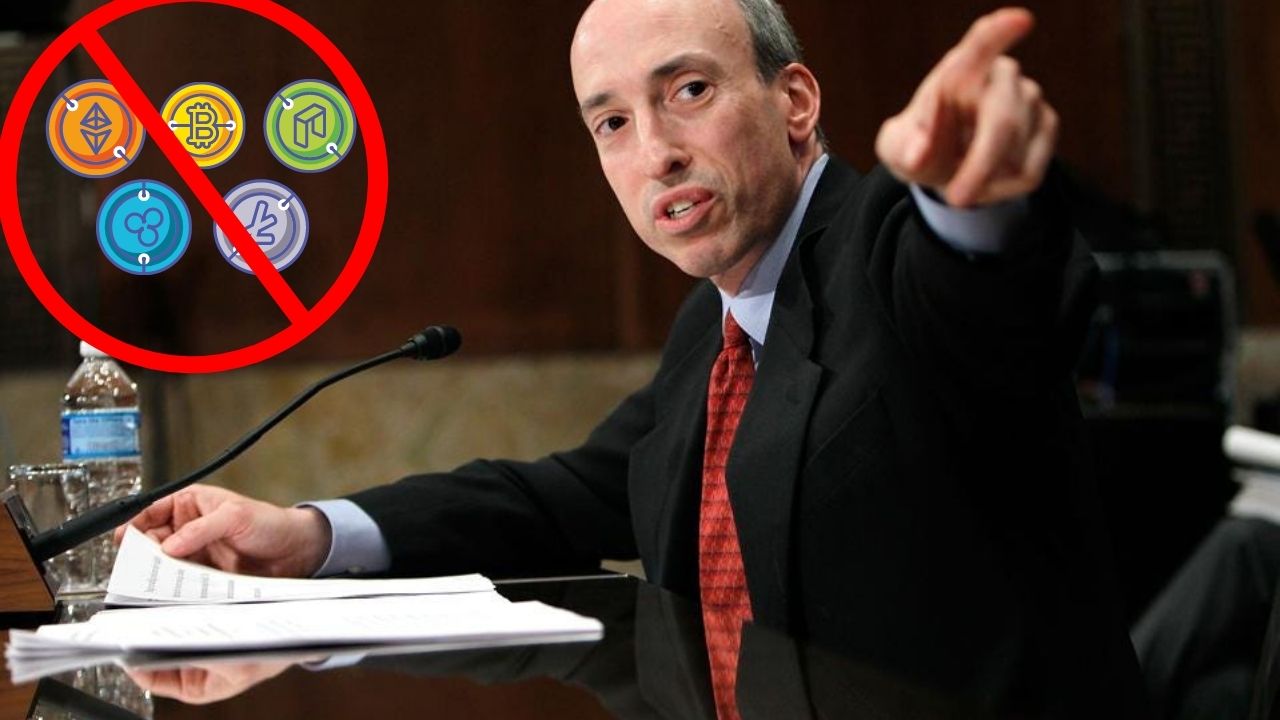 The US Securities and Exchange Commission (SEC) , a government regulatory agency responsible for protecting investors and maintaining the securities markets’ fair and orderly functioning, has been keeping a keen eye on the crypto market for quite some time. Its Chairman, Gary Gensler, has equated stablecoins to poker chips. The agency had recently threatened the crypto trader Coinbase with a lawsuit over the planned “Lend” feature, which would allow customers to lend crypto assets. Coinbase wanted to start with the stablecoin USDC.

As per a report by Washington Post, Gensler has called for tougher regulations for regulating stablecoins and compares them to “poker chips”.

No alternative to public currencies

Gensler doubts that digital assets will be a permanent alternative to public currencies said, “History teaches us that private forms of money don’t last long.” As an example, he cites the “wildcat banking era” in the USA from the 1830s to the 1860s. During this time, the US had experimented with private money. “The whole thing was associated with high costs and problems,” says Gensler. But, he also added, “I don’t think there’s a long-term viability for 5,000 or 6,000 private forms of money.”

Gensler is one of the most vocal crypto critics. The SEC chief says the agency has “robust powers” under current law to regulate the crypto sector comprehensively, “and we will use them.” When it comes to stablecoins, he said the agency has yet to coordinate with other financial regulators and Congress. This is not intended to miss any SEC affairs. Treasury Secretary Janet Yellen convened senior financial regulators in July to discuss stablecoins. The panel will issue a report in the coming weeks.

Gensler also credited bitcoin’s pseudonymous developer, Satoshi Nakamoto – whom he referred to as “Nakamoto-san” – with sparking innovation and acting as a catalyst for change in how central banks and the private sector handle payment systems.