Tesla holds Bitcoin worth $1.5 billion on its books; Plans To sell products for BTC 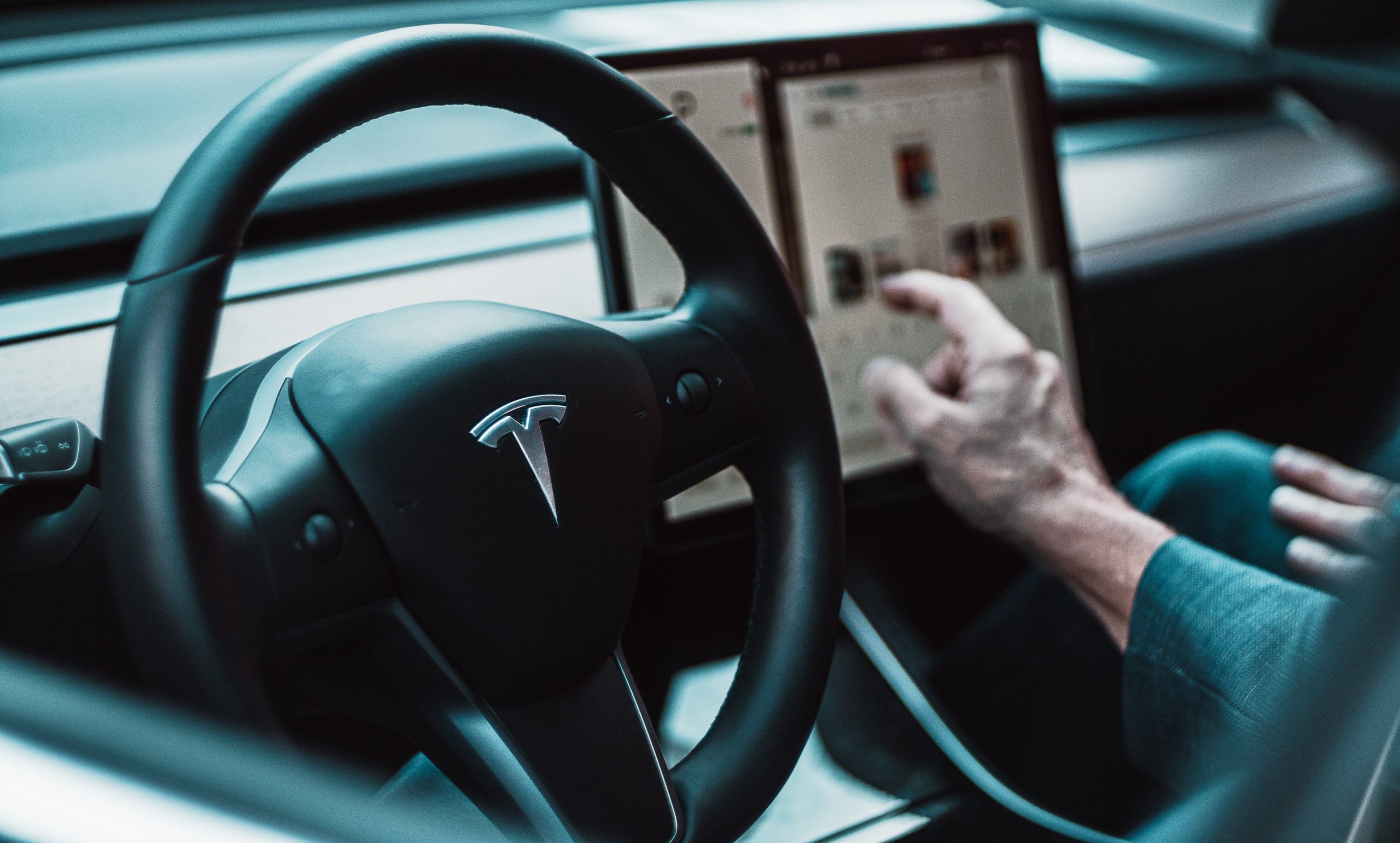 Tesla, the world’s biggest electric car maker, has electrified the bitcoin and broader Crypto market (yet again) with its announcement on cryptocurrencies. As per an SEC filing, the company has stated that it has Bitcoin on its balance sheet. All of $1.5 billion worth of it, purchased recently. This doesn’t come as a huge surprise to many as Tesla’s CEO Elon Musk had put Bitcoin on his Twitter bio just last month. While he has been posting Dogecoin memes lately, it’s evident that he believes that cryptocurrencies are the future.

Musk’s tweets have added momentum to the market everytime , and the same has happened since this information became public. Bitcoin has surged more than 10 percent to ~$43,000 overnight– surpassing its previous peak in January.

The 10-K SEC filing by the company mentions that this investment is to diversify and maximize its returns. It goes on to further mention that Tesla already has $1.5billion of Bitcoin, and may hold it for the long term. The filing does highlight the volatile nature of cryptocurrencies and hence the risk associated with them. The report indicates that it’s difficult to predict its long-term adoption, and it may be subject to security breaches or malicious attacks.

Despite the potential risks, it surely is great news for the cryptocurrency ecosystem. The fact that Musk is considered to be a businessperson who knows how the future is shaping up, is a positive sign for Bitcoin and altcoins as well. Add to that the fact that the EV company has said that it will start working on plans to possibly consider BTC as payment for its products, and you have a huge thumbs up for Bitcoin, from the World’s richest man for now.

Interestingly, Bitcoin’s market cap surpassed Tesla’s market valuation for a short time. Analysts predict that this news could accelerate BTC’s market cap beyond $1trillion, which would be a massive feat. It will also instill confidence in the market to consider Bitcoin as a valid form of investment and not just a speculative asset. Tesla joins a lengthening the list of public companies that are joining the Bitcoin bandwagon, right from Square to MicroStrategy and more.